Technical problems to generators of the underground power station of the Idukki reservoir at Moolamattom have raised concerns over power generation in the State’s largest reservoir.

The latest technical snag was noticed in the generator three last Wednesday. On inspection, some technical faults to the condenser were detected and it has been taken up for repairs.

Kerala State Electricity Board authorities hope that the faults will be rectified by the end of the month. The generator was put into operations after annual repairs only last week. The unexpected turn of events has raised concerns as only three of the six generators are operational now, with generators two, three, and four under repair.

The issues in bringing technicians due to the COVID-19 pandemic is also delaying the repair works, according to sources in the KSEB.

After completing the annual repair works of generator three, it was put on trial run and technical snags were rectified. The generator was put into routine operations when the new faults were identified.

On October 28, generator four developed technical snags and was shifted for repair. It is expected that this generator will be functional by November 30, an official said.

Generator two developed technical snag during trial run after repair works following a blast on January 20. The delay in bringing equipment for repair works due to the pandemic had delayed repairs. The trial run was conducted in October and a technical issue related to insulation was detected, which is expected to be corrected by the end of December.

A senior KSEB official said the upgrade of machines was long pending. It was also factored in the proposal for a second power station at Moolamattom.

The technical issues related to the generators have dampened the KSEB’s claims to increase generation in case of an emergency situation. The water level in the Idukki reservoir is near to the maximum reservoir level now. 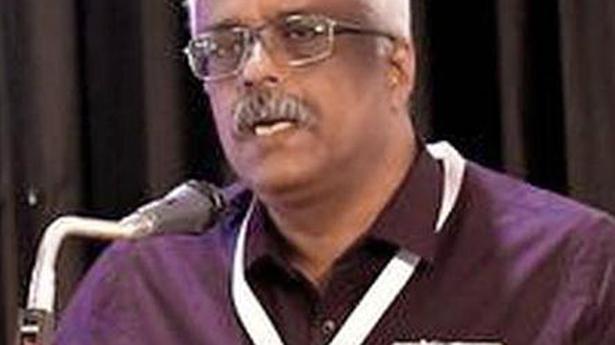 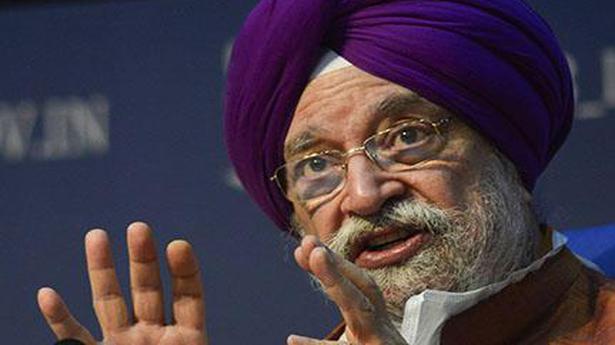