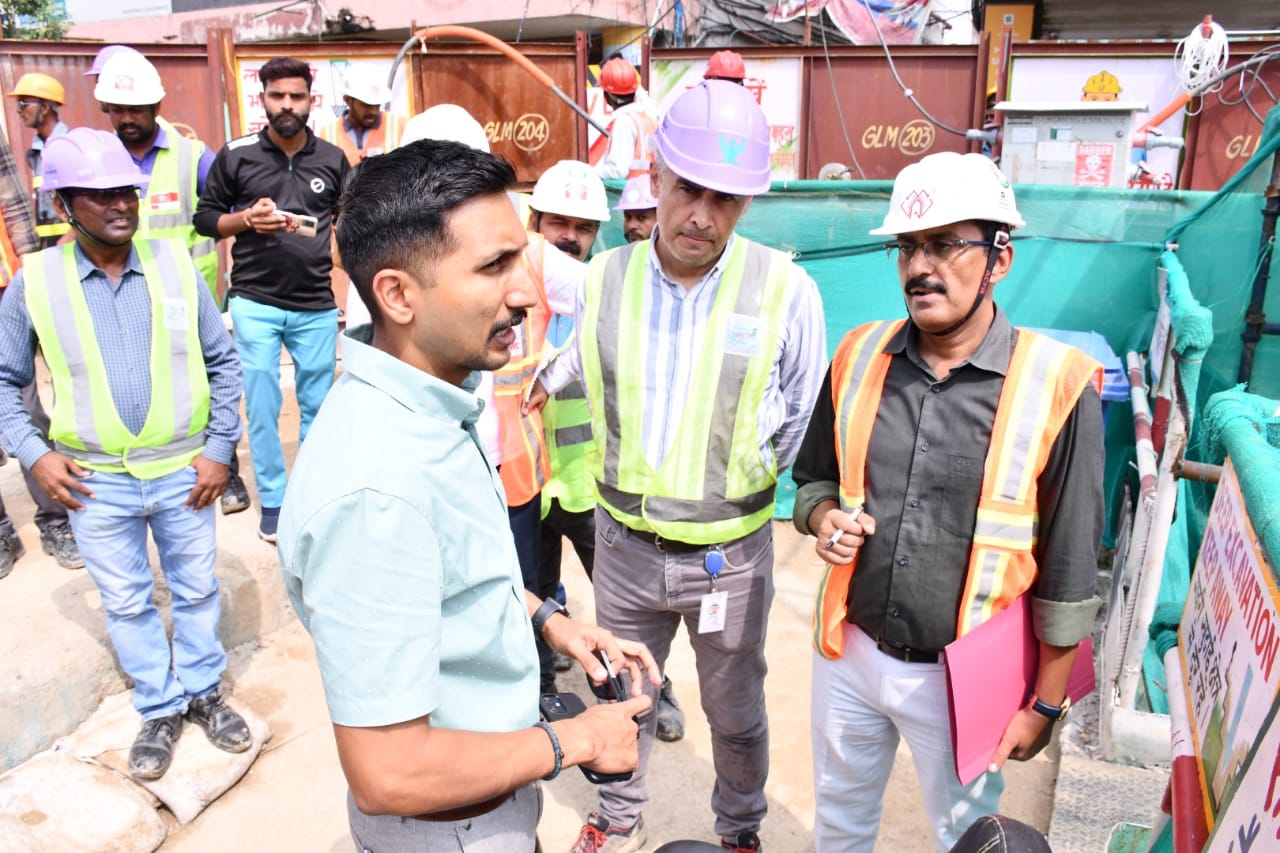 The district officer arrived to inspect the work being done at the Naya Ganj underground metro station, meanwhile, he instructed to keep the traffic system smooth.

65% excavation done on roof and concourse

The process of construction with a top-down system first begins with the casting of the roof of the stations. After which the construction work is done at the concourse level and then at the platform level. Cut-outs are used to transport elevator machines and other equipment to the concourse and platform.

Officials said that they are not allowing traffic to be affected from the station under construction. For this only top-down system has been adopted. So that after the construction of the first floor starting from the road level, the barricading on the road can be reduced. After this, the construction work of the station below the road will continue and the movement of vehicles above will also continue smoothly.

The Nayaganj metro station will be about 225 meters long and 22.3 meters wide. The construction of about 4 km long underground section between Chunniganj to Nayaganj under the first corridor of Kanpur Metro (IIT-Naubasta) is progressing at a brisk pace. Four underground metro stations are being constructed under this section namely Chunniganj, Naveen Market, Bada Chauraha and Nayaganj. 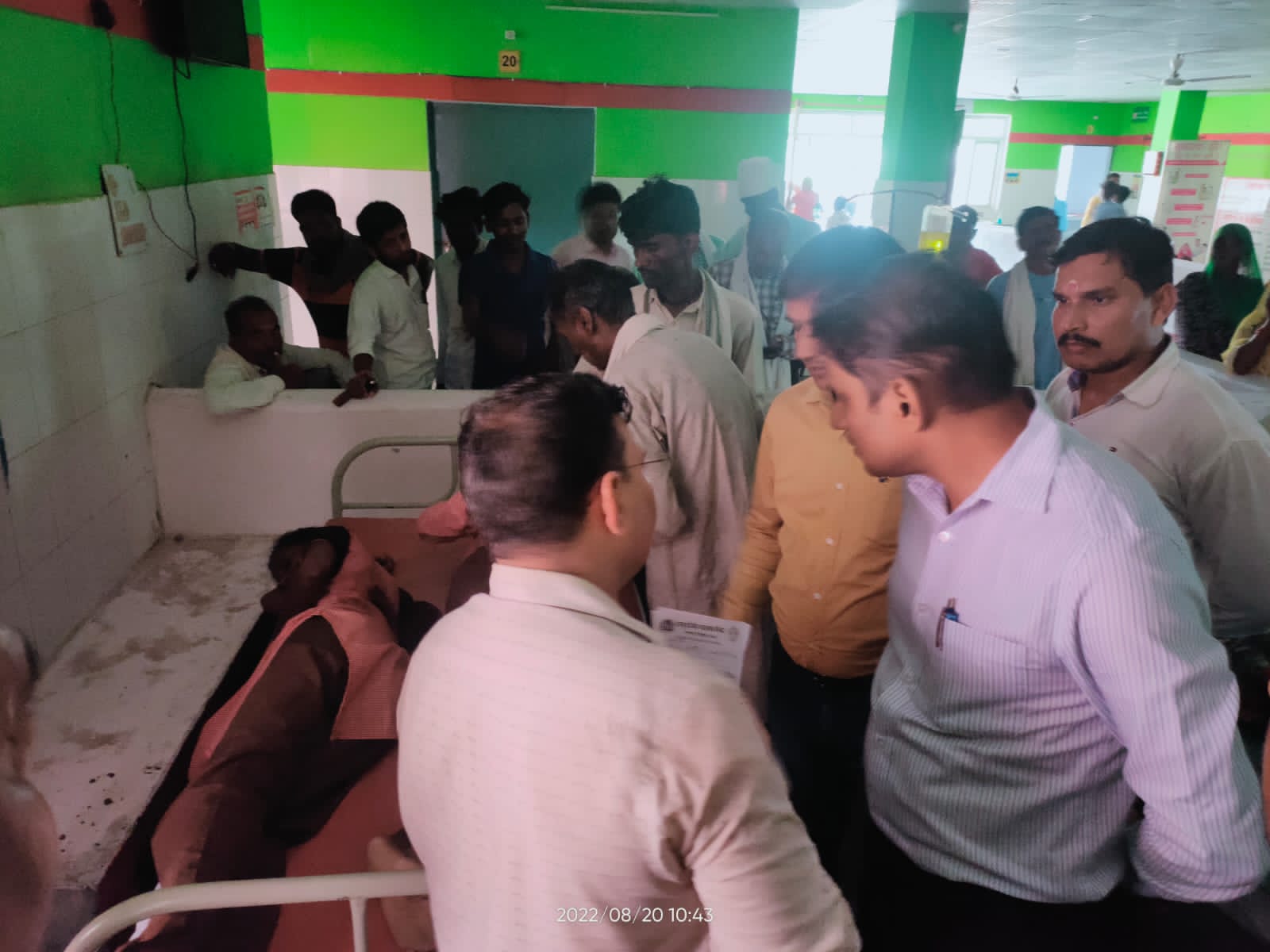 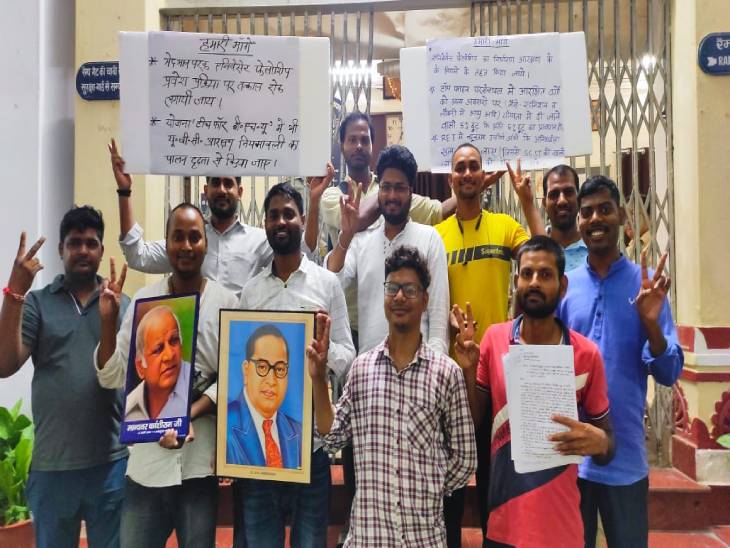 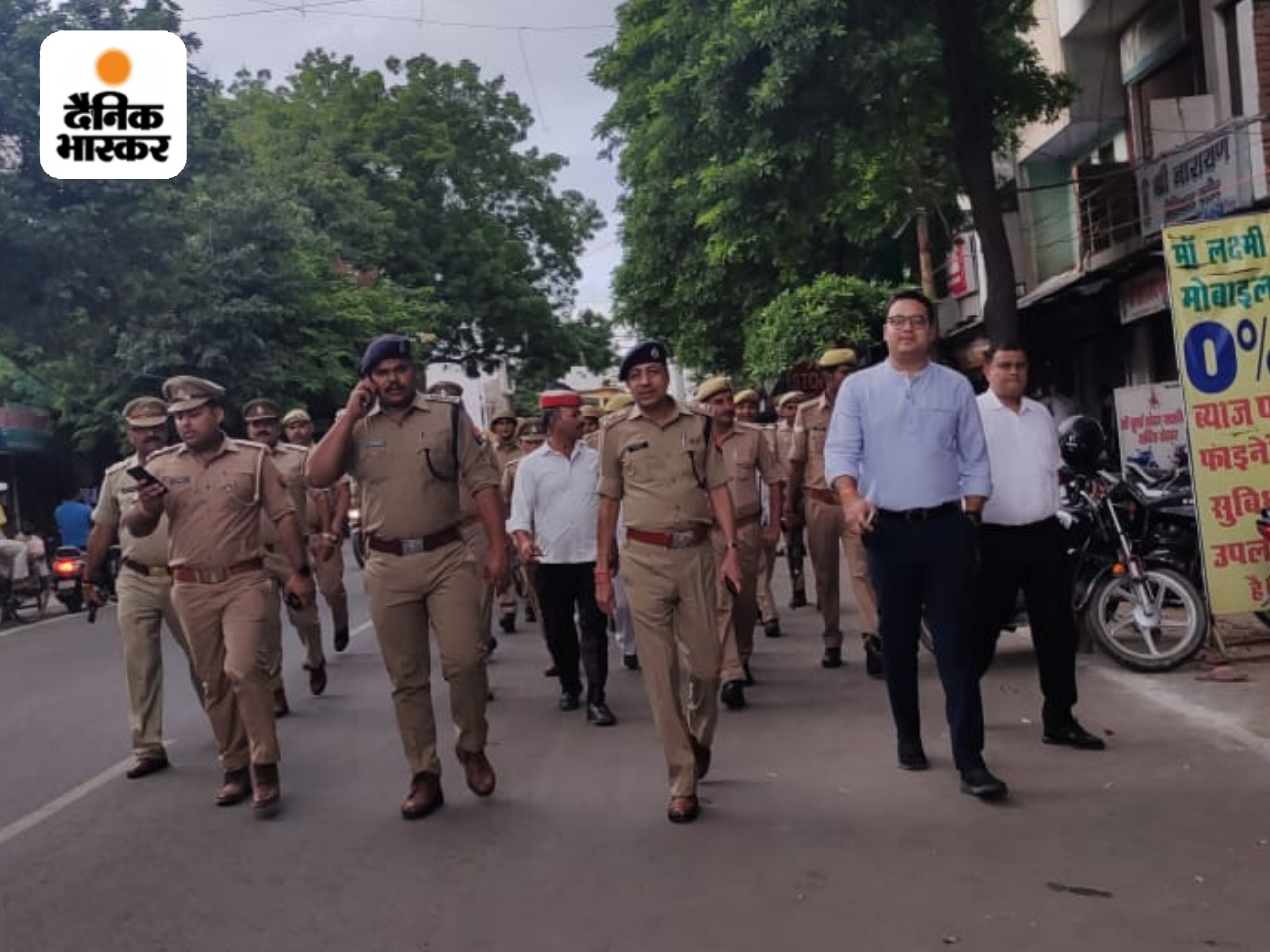