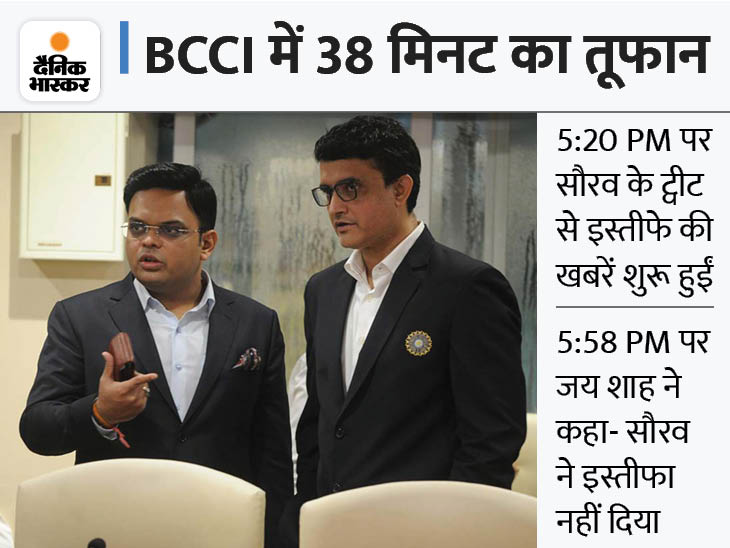 A tweet by BCCI President Sourav Ganguly caused a stir on Wednesday evening. Sourav wrote in his tweet that the year 2022 is the 30th year of my cricket journey. Now I want to do something which will benefit the people. After this it was said that Sourav has resigned from the post of BCCI President. But, shortly after the board’s secretary Jay Shah clarified in a statement to news agency ANI that Sourav Ganguly has not resigned from the post of president.

Ganguly wrote in the tweet – Thank you to those who supported the journey
Ganguly wrote in the tweet that my cricketing journey started from 1992. It has completed 30 years in 2022. Cricket has given me a lot. Most importantly, it has given me your support. I thank everyone who supported me on this journey and helped me reach where I am today. Today I am planning to start something new. I think this beginning of mine will help a lot of people. I look forward to your support in this new chapter of my life.

Amit Shah reached Sourav Ganguly’s house on May 6 and had dinner at his house.

Speculation on Sourav – can start a new innings in politics
It is believed that Ganguly can go into politics. Recently, Union Home Minister Amit Shah met BCCI President Sourav Ganguly on the last day of the two-day tour of West Bengal. The meeting took place at Sourav Ganguly’s residence. During this, Shah and Ganguly also had dinner together.

During this, other leaders including West Bengal BJP President Dr Sukant Majumdar, Leader of Opposition Shubhendu Adhikari and Swapan Das Gupta were also present. When Ganguly was asked about the meeting with Amit Shah, he said that political meaning should not be made about the dinner. I have known Amit Shah for more than a decade and have met him several times. We have a lot to talk about. I have known him since 2008. When I used to play, we used to meet. I work with his son (Jai Shah). This is an old association.

VIDEO of KKR’s big mistake: Karthik and Harshal stood together, still not run out; Later both won the match 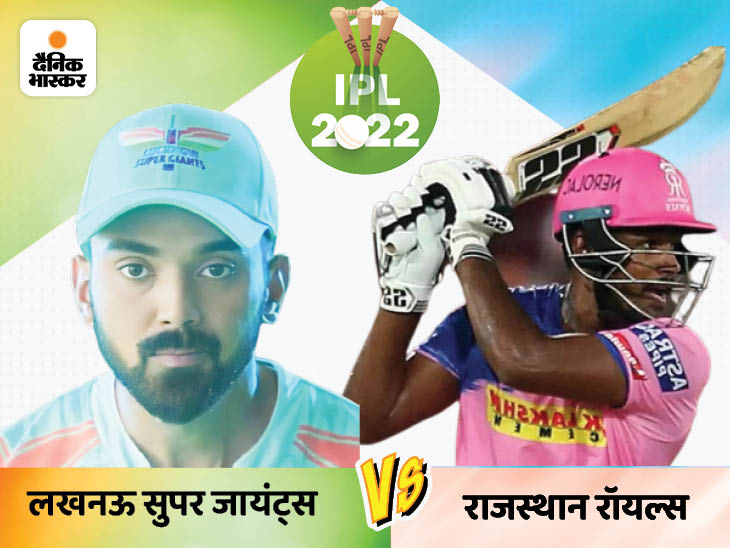 Rajasthan Royals in front of Lucknow today: Butler’s form can increase the tension of Super Giants, Royals will also have to be careful with KL Rahul 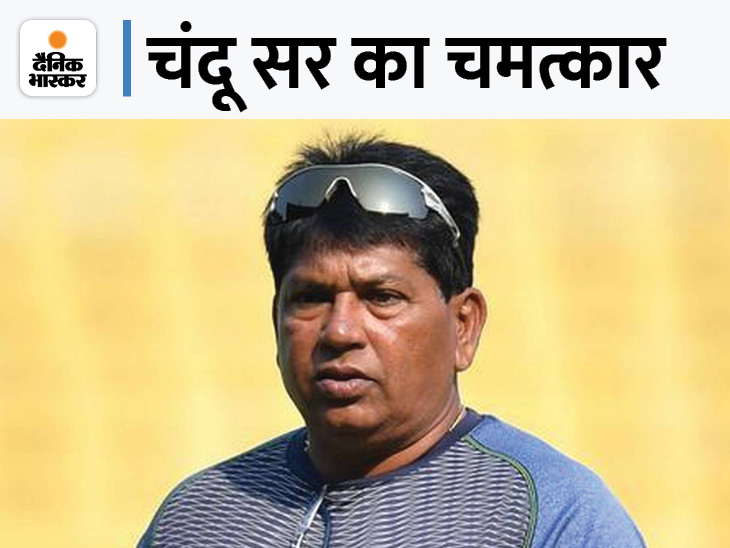