The by-election to five seats of the corporations is to be held on February 28.

AAP senior leader and MLA Dilip Pandey said that during the last few days various people have been joining AAP and the party is expanding significantly.

Ms. Jatav said: “I am very happy to join AAP. I also want to thank Chief Minister Arvind Kejriwal. I will work shoulder-to-shoulder with AAP volunteers.” 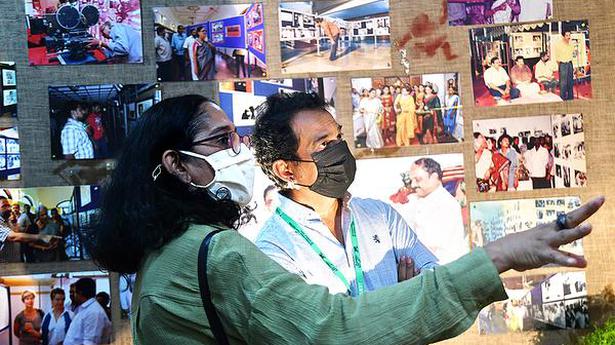 A window to IFFK’s glorious past 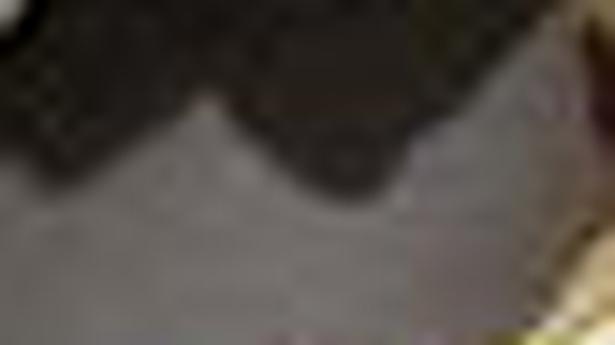 On a mission to save lives of COVID-19 patients