The Congress in poll-bound Assam has invited Assamese architects to design a memorial for the “martyrs” of the movement against the Citizenship (Amendment) Act (CAA).

Five peersons, including a 17-year-old school student, were killed in police firing during the violent anti-CAA protests in Assam in December 2019.

“We announced a grand memorial because we respect public sentiments. Taking a step further, we are inviting applications from architects in Assam to share their suggestions and designs for the memorial with us,” State Congress chief Ripun Bora said on Thursday.

The party had a few days ago vowed to build the anti-CAA martyrs’ memorial if it comes to power in April-May. Mr. Bora said the party has appealed to all Assamese architects based anywhere in the world. 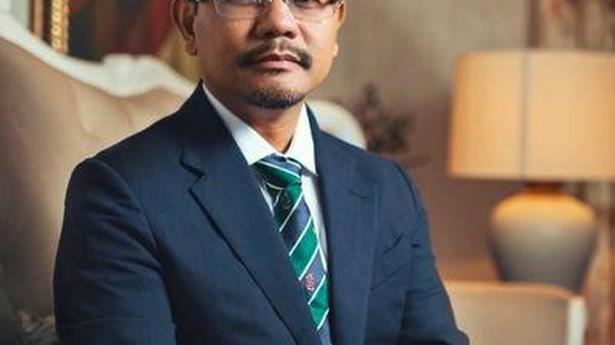