The Congress activists on Thursday staged a demonstration in front of the tahsildar’s office at Venkatagiri, demanding the early grounding of the ₹8,000-crore NTPC-BHEL Power Projects Limited (NBPPL) plant proposed at Mannavaram in Chittoor district to manufacture turbines for power plants and generate jobs for local youth.

The activists led by Congress leaders from the Assembly segments of Venkatagiri, Sarvepalli, Gudur, Sullurpeta, and Srikalahasti lamented that the foundation stone for the proposed plant was laid by the then Prime Minister Manmohan Singh in 2010, but there has been no progress in the last 10 years.

“The plant, which was scheduled to start commercial production in 2015, is yet to see the light of the day. Chief Minister Y.S. Jagan Mohan Reddy should bring pressure on the Central government to speed up the implementation the project,” they said.

Leading the demonstration, APCC member Batheiah Naidu demanded that the State government must clear the air on the issue and spell out its stand on the status of the proposed NTPC-BHEL Power Projects Limited (NBPPL) plant.

The party leaders also recalled that it was promised during the foundation stone laying ceremony that the project would create job opportunities to every household in the Srikalahasti and Venkatagiri Assembly constituencies.

“However, the NTPC-BHEL Power Projects Limited (NBPPL) plant had been pushed to the backburner by the subsequent Central and State governments for the reasons known to them. It is high time the YSRCP government spelt out its stand on the fate of the plant,” said Mr. Batheiah Naidu, adding that the hopes of the local residents to get jobs at the proposed plant have been dashed.

Talks are also doing the rounds that the project has been shifted to somewhere in North India, he added. 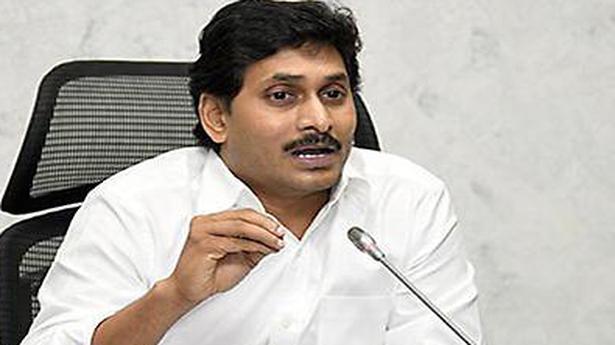 Floods: Jagan announces ₹5-lakhex gratia to kin of the deceased