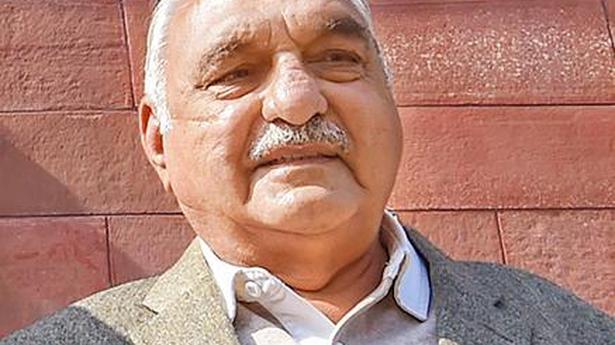 
Haryana Congress legislators on Tuesday decided to move a no-confidence motion against the BJP-JJP government soon after the Governor’s address during the upcoming budget session of the State Assembly.

Leader of the Opposition Bhupinder Singh Hooda said the decision was taken during a meeting of the Congress Legislature Party here.

The budget session is slated to commence on March 5.

The Congress would also bring a private member Bill to amend the Agriculture Produce Marketing Committee Act to add the provision of guarantee of MSP for crops, he added. “We discussed the issues to be raised in the budget session, which will include issues faced by the farmers, the unemployed and all other sections of society,” he said.

Mr. Hooda said every section of society was under distress and had issues that needed immediate attention. The government had failed on all fronts, he added.

“No work is being done in the State. Scams are the only thing that is happening. Calling attention motions will be brought by the Congress to discuss the liquor and registry scam. The Congress will also bring proposals regarding the cancellation of recruitments. We will also seek answers from the government on the issues of rising unemployment and the frequent leak of papers in recruitment exams,” he said.

“The Congress will also register its opposition to the changes made in the domicile rules and sports policy, as the changes in domicile rules will open up jobs in Haryana to people from other States. Moreover, the youth from the Scheduled Castes and backward communities will find it difficult to get jobs,” he added. 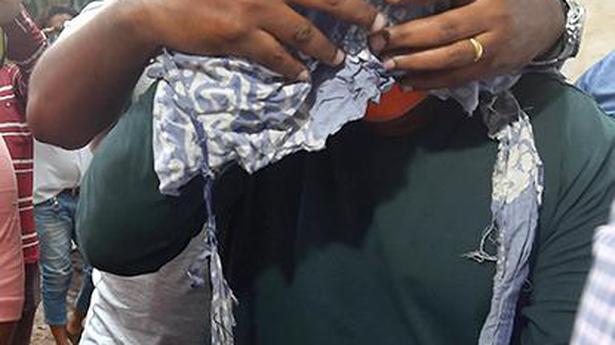