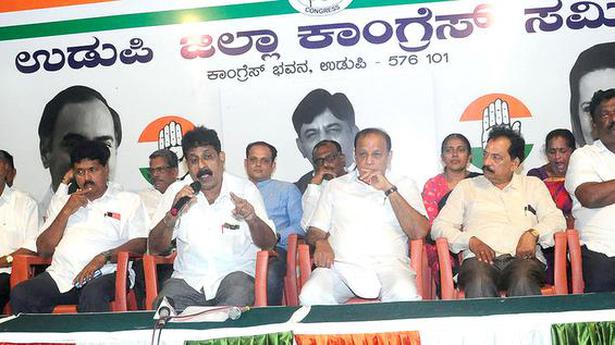 
Leader of the Opposition in the Legislative Assembly and former Chief Minister Siddaramaiah and Karnataka Pradesh Congress Committee (KPCC) president D.K. Shivakumar will participate in ‘Janadhwani padayatra’ of the party from Hejamady to Shiroor in Udupi district covering 108 km in six days from February 22.

It is to create awareness among people on the anti-people policies of the BJP-led government and to highlight the demerits of the recently passed farm laws of the Union government, according to Udupi District Congress president Ashok Kumar Kodavoor.

Addressing presspersons in Udupi on Friday, he said the farm laws are against the interests of farmers. People are upset with the BJP-led government over increasing fuel prices, steel and cement, he said.

Congress leaders such as U.T. Khader, Abhaychandra Jain, Vinay Kumar Sorake, Pramod Madhwaraj, Mithun Rai, and Gopal Poojari will participate in the padayatra, which will cover a distance of 10 km to 20 km each day. The valedictory will be held at Shiroor on February 27, he said.

Mr. Sorake was present on the occasion.

Row over naming of circle after late corporator 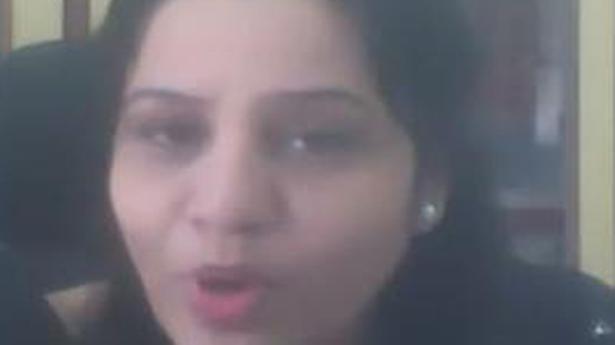