The Congress won 37 of the 50 wards while 13 wards were won by independents. The results were declared a day after results of the other seven municipal corporations were announced as the State Election Commission had directed re-polling in two wards of Mohali.

Meanwhile, nine independent councillors, who were elected to the Moga Municipal Corporation, one from Pathankot and two from the Sujanpur Municipal Council joined the Congress in the presence of State Congress president Sunil Jakhar.

Mr. Jakhar said the people of Punjab had voted for the pro-people policies of the Congress and its government and independent councillors had joined the party as they were impressed by the tremendous development in the State. 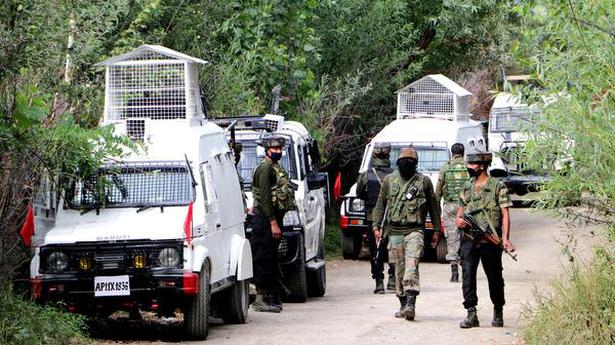 No one can forcibly take away anything from Maharashtra: Uddhav Thackeray 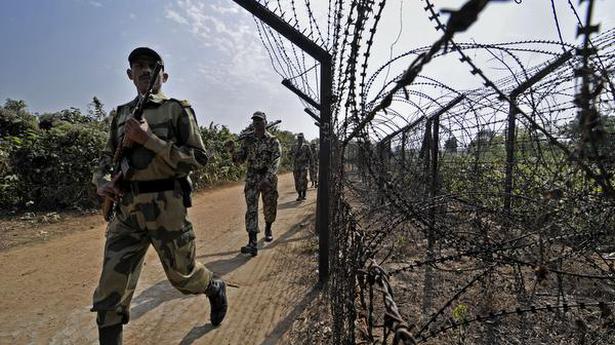