The trade-off between the Congress and the LDF to thwart the BJP was perhaps most evident in the Thiruvananthapuram Municipal Corporation.

The vote share of the Congress had dipped steeply in the local self-government institutions wards captured by the LDF. The LDF and the United Democratic Front (UDF) had also marshalled the support of Islamist forces to defeat the BJP. The LDF had manipulated postal ballots to disadvantage the BJP.

Voters had rendered the Congress irrelevant. “Kerala is truly Congress-free,” he said. The people had reaffirmed the emergence of the National Democratic Alliance (NDA) as the real Opposition alliance in Kerala.

The NDA had made inroads into the Christian community by winning in at least three grama panchayats in Kottayam district.

Mr. Surendran said Leader of the Opposition Ramesh Chennithala and former Chief Minister Oommen Chandy had betrayed the rank and file of the Congress party by entering into a Faustian pact with the Communist Party of India (Marxist).

They should reveal what they gained in return personally. “Has the government promised them a reprieve from criminal cases?” Mr. Surendran asked. The NDA would ratchet up its agitation against the Pinarayi Vijayan government in the run-up to the Assembly elections, he said. 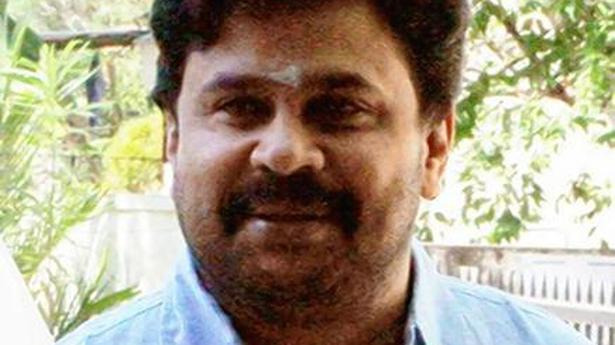