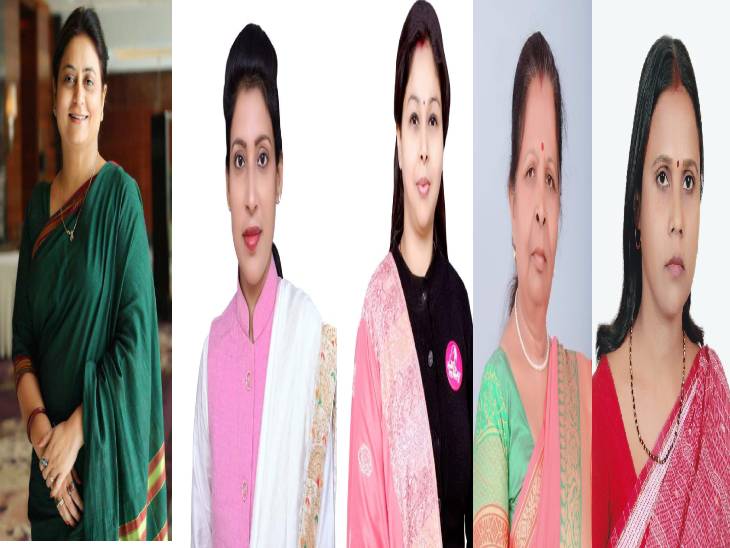 The bugle for the assembly elections has sounded in Sitapur. Here voting is to be held in the fourth phase. All the political parties have fielded their respective candidates, whereas BSP has not fielded a single candidate so far. Congress has also played the women’s card in the district by releasing the list late at night.

Significantly, in 9 assembly seats, BJP has so far fielded a former woman candidate including 4 sitting MLAs. While the candidates have not yet been finalized for 4 seats, but it is being speculated that the list may come out by this afternoon or evening.

The BSP has not fielded a candidate on any seat so far. Including women in its slogan, Congress has nominated women candidates for 5 seats, deciding the share of 60 percent out of 9 assembly seats of Sitapur.

BSP did not field any candidate

Congress High Command fielded Shamina Safiq from Sadar seat, Mamta Verma from Hargaon reserved seat, Anupama Dwivedi from Laharpur, Usha Devi Verma from Mahmudabad, Kamala Rawat from Sidhauli, Subhash Chandra Rajvanshi from Misrikh, Ashish Mishra from Maholi and Abhinav Raja Bhargava from Biswan. Dropped in. While the candidate has not yet been announced for the Seuta seat.

Samajwadi Party has also not declared its candidate from Sidhauli seat. The nomination process will also start in the district from today and this process will continue till February 3, but due to non-announcement of candidates by BSP, only SP, BJP and Congress are seen in the fight. 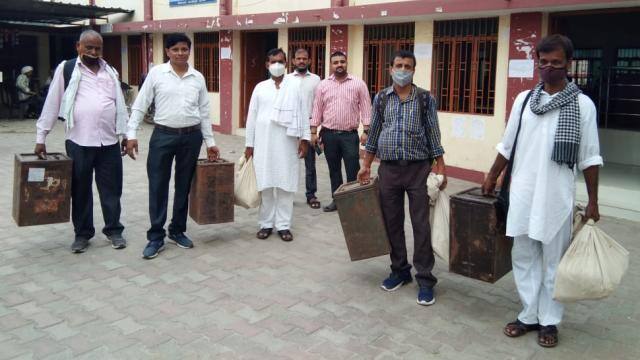 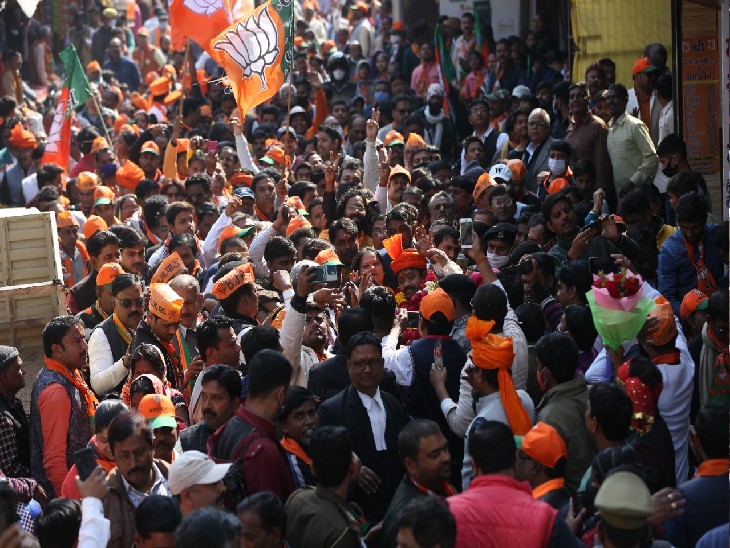 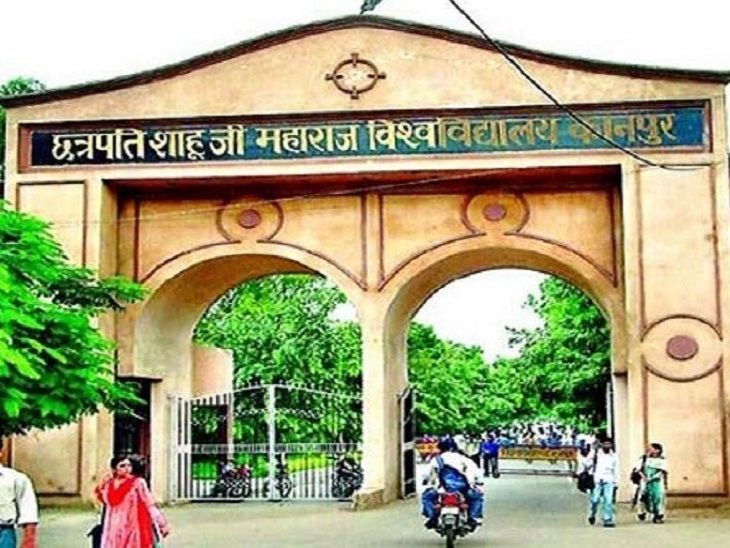