The Congress announced a new team for its Uttarakhand unit by appointing Ganesh Gondiyal as the new Uttarakhand Pradesh Congress Committee chief. While there will be four working presidents, former Chief Minister Harish Rawat will be the Chairman of the Campaign Committee. The hill State is scheduled for Assembly polls in the second half of 2022. 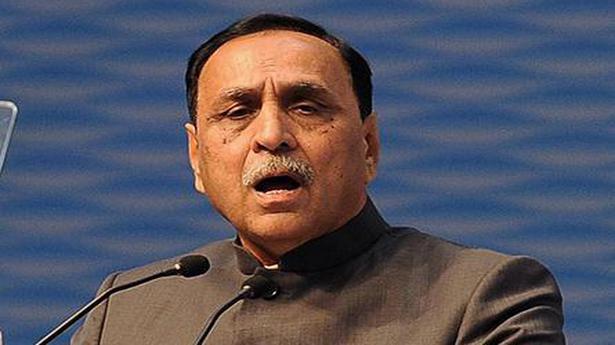