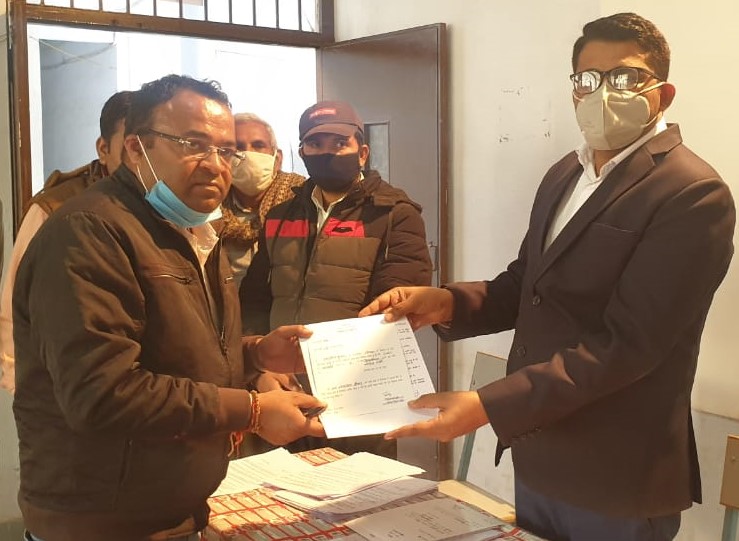 Although the Congress is in power in Rajasthan, the situation of this political party is currently critical in Bikaner. In the three municipalities of the district, after the elections held in the last few days, only one place for the post of president is in the field, while in two places the party’s candidate is not in the field. At the same time, BJP is fighting for the post of President in all three places and it is in a tough fight in two places.

Elections were held for 45 seats in Nokha of Bikaner, where the Congress did not field a single candidate. Actually, the Congress here supported the Nokha Vikas Manch. Which was contested under the banner of Nationalist Congress Party. Now with 28 seats, the Nationalist Congress Party is going to become the president. The BJP is in the fray here, but the chances of victory are slim. In Nokha, Narayan Jhanwar from NCP, Srinivas Jhanwar from BJP as well as Independent Sunil Jhanwar are in the fray.

The Congress contested the elections in Sridungargarh but did not field a contender for the post of president. Actually, the BJP has an edge here and the Congress is far behind the magic figure. In such a situation, rebel from BJP has given support to Preity Sharma. Here the Congress-backed Independent candidate is in the fray but the Congress is not. Along with Preity Sharma, the Congress is also trying to get the BJP’s three votes in its favor. BJP candidate Manmal Sharma is in a strong position. Nevertheless, they are making strong fencing of their councilors. BJP has alleged that its councilors are being threatened.

On the other hand, in Deshnok, the Congress seems to be in a position to form its own board, but there is no absolute majority here. Both Congress and BJP are at par, while a councilor of NCP may be the deciding one. Here the Congress has a strong but not too weak BJP. BJP leaders have also imposed fencing. Here, Omprakash Mundhra from Congress is the candidate for the post of president while Nathmal is from BJP. Another independent candidate Anil is also in the fray. 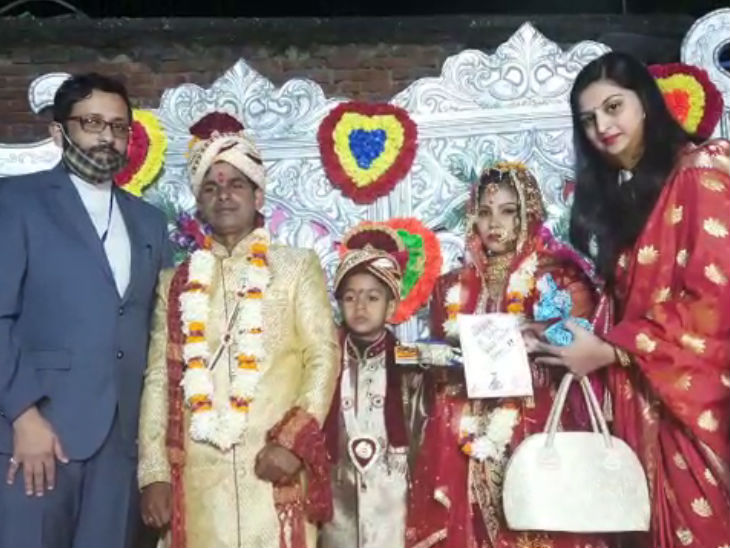 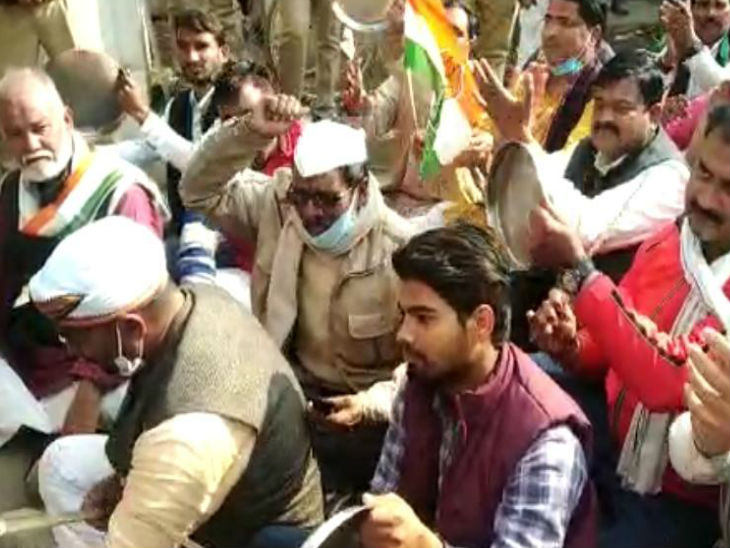 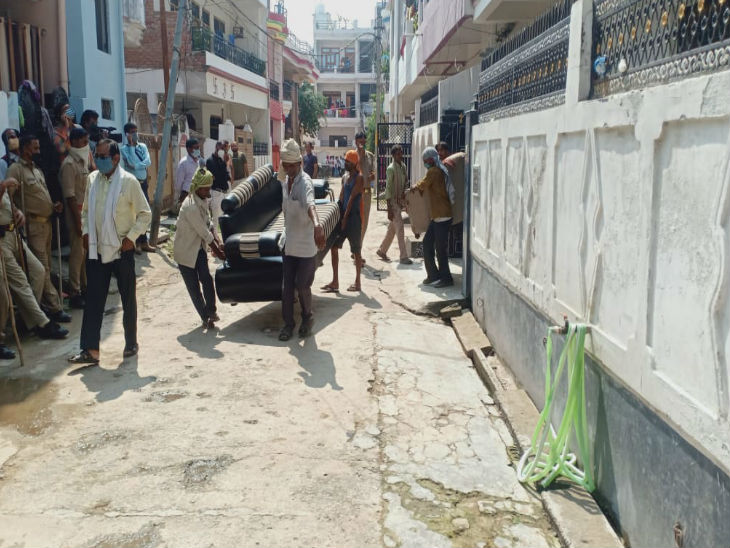