A Congress leader’s 21-year-old daughter was allegedly abducted by unidentified persons here when she had gone to buy vegetables, police said on Tuesday.

The incident took place in Pratap Nagar area on Monday evening, they said.

Congress leader Gopal Keshawat told police that his daughter Abhilasha had gone to buy vegetables on her scooter. After some time, she called him up and told him that some men were chasing her. Later, her phone was switched off, said Station House Officer (SHO), Pratap Nagar, Bhajan Lal.

The woman’s scooter was found at the airport road this morning, he said.

Lal said the vegetable vendors in the area were questioned regarding the incident but none of them had any clue about it.

Keshawat said he has given the names of some suspects to the police and sought action against them.

Keshwat served as the chairman of the Rajasthan Rajya Vimukt Ghumantu Kalyan Board, a rank equivalent to a minister of state, from 2008-2013. 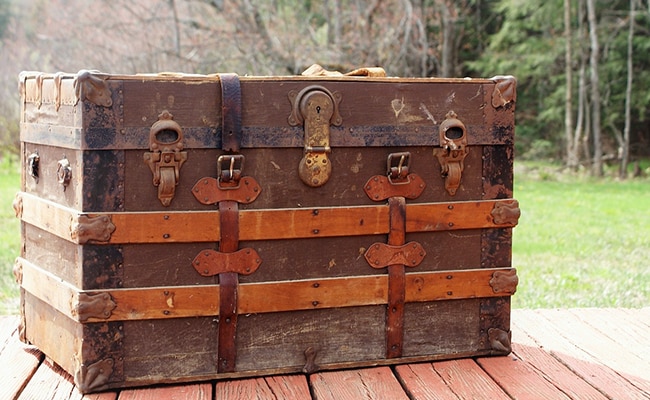