PM Modi has no status, he is the servant of people, the PM said.

Prime Minister Narendra Modi on Monday took a dig at Congress leader Rahul Gandhi’s Bharat Jodo Yatra, saying those who have been thrown out of power are taking out yatra to get back to power.

Addressing a gathering in Surendranagar town of poll-bound Gujarat, he also said some people abuse Gujarat even after eating salt manufactured in the state.

Gujarat produces 80 per cent of the country’s salt, he added.

PM Modi said people who were dethroned long back were taking out yatra to get back the power.

They can do it but they are walking with those who stalled the Narmada dam project for 40 years.

“The people of Gujarat have decided to punish those who stalled the Narmada dam project for 40 years,” the PM said.

He also said instead of talking about development during elections, the opposition Congress is saying it will show him his “aukat” (status).

“In the past, the Congress had used words like ‘neech aadmi’, ‘maut ka saudagar’ and ‘naali ka keeda’ for me. Now, instead of talking about development during polls, Congress leaders are saying they will show Modi his aukat,” he said.

PM Modi has no status, he is the servant of people, the PM said.

PM’s Blitzkrieg In Gujarat: Can AAP or Cong Take On Modi Magic? 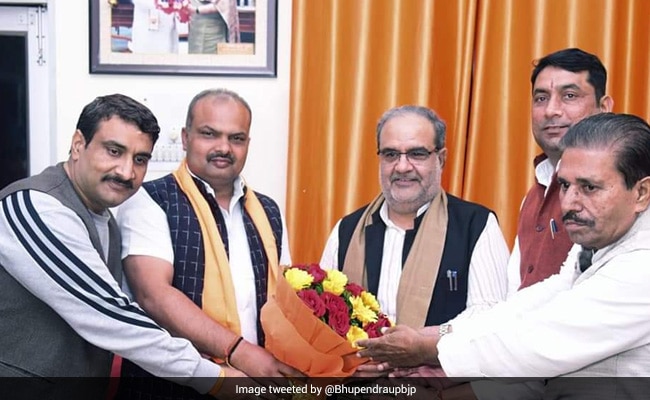 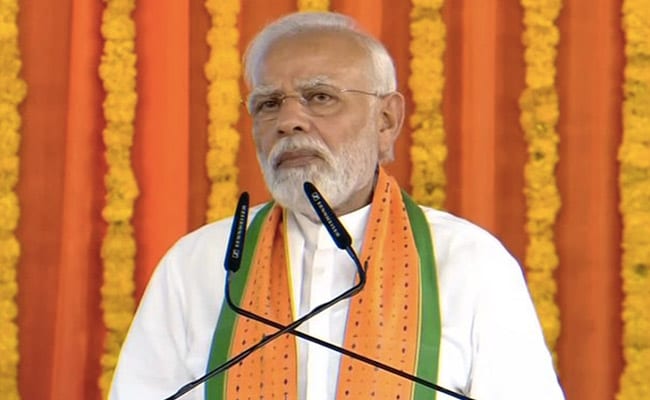