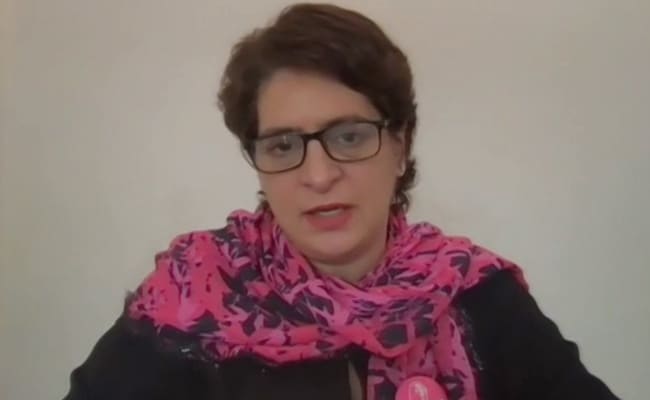 Forty per cent of the tickets have been reserved for women, Priyanka Gandhi said.

The Congress has named the mother of 2017 Unnao rape victim as its candidate for next month’s assembly election in Uttar Pradesh. The name of the mother of the 19-year-old victim was released by the party’s general secretary Priyanka Gandhi Vadra today. Former BJP MLA Kuldeep Singh Sengar was convicted and jailed for life for the girl’s rape.

Asha Singh, the mother of the victim, has been fielded from Unnao’s Bangarmau, the same seat where Sengar won as a BJP candidate in 2017, and remained the lawmaker till his conviction in the case. A bypoll on the seat was also won by the BJP.

“Our list sends a new message that if you have been a victim of harassment and torture, the Congress will support you,” said Priyanka Gandhi Vadra, who had earlier released a women-centric “Ladki hoon, lad sakti hoon (I’m a girl and can fight)” campaign in Uttar Pradesh.

Forty per cent of the tickets have been reserved for women, Ms Gandhi said.

“Our aim is to strengthen our party and for our candidates to fight on people’s issues. We will not indulge in a negative campaign. Our campaign will be about development and the progress of Dalits and backwards,” she said.

“What I have started in UP, I will continue and I will stay in the state even after the elections. I will strengthen the party further in the state,” she added.

The Congress, which has been reduced to a virtual non-player in Uttar Pradesh over the past years , has been focusing on gender equality in view of the spiraling crimes against women in the state. Some of these cases — including the gangrape of a Dalit woman in Hathras, and the case in Unnao — made headlines and provoked outrage across the country.

The Unnao rape case came into limelight after the victim attempted suicide outside the residence of Chief Minister Yogi Adityanath. She tried to kill herself after her 55-year-old father was thrashed allegedly by Sengar’s brother. He died the next day, reportedly due to the injuries he had sustained. This incident led to a nationwide uproar with civil bodies and citizens demanding justice for the minor.

In December 2019, Senger was convicted and jailed for life in a separate case for raping the woman in Unnao in 2017 when she was a minor.

Uttar Pradesh will go to polls in seven phases between February 10 and March 7, with results being declared on March 10. 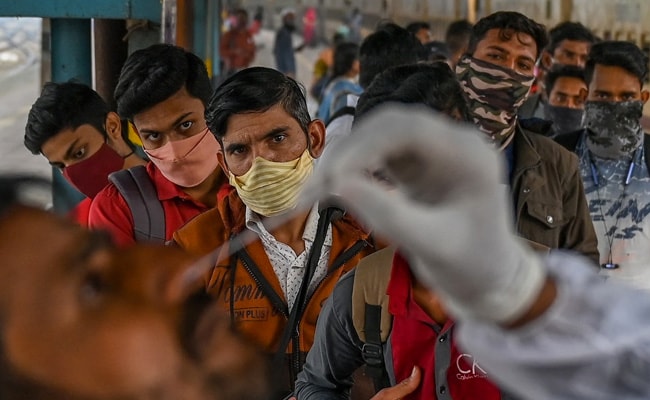 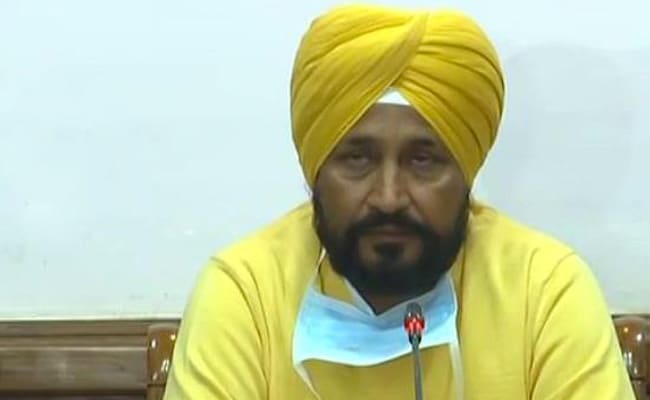 Would Give My Life To Protect PM, But He Was Safe: Chief Minister Channi 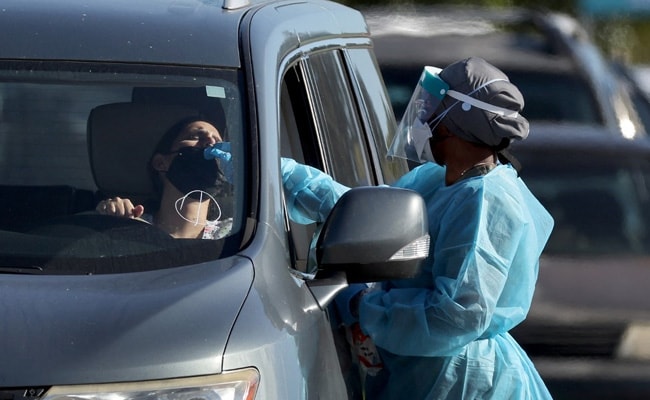 Top US Scientist Sees Hope Amid Omicron Surge. Here’s Why