The Congress has dropped five sitting MLAs and retained seven others as it released the final list of 37 candidates on Wednesday for the second phase of the next month’s two-phase Assembly elections in Gujarat.

With the latest list, Congress has finished its candidate selection exercise for all the it will contest.

The party has left three seats- Umreth, Naroda, and Devgadh Baria – for Nationalist Congress Party (NCP) as part of their pre-poll alliance.

The election to all 182 constituencies will be held on December 1 (89 seats) and December 5 (93 seats). The counting of votes will be taken up on December 8.

The Congress has given a ticket to its former MLA Mahendrasinh Vaghela for the Bayad constituency.

Mr Vaghela, the son of former chief minister Shankersinh Vaghela, had won from Bayad in 2012 on a Congress ticket. He switched allegiance to BJP ahead of the 2017 polls but didn’t contest the previous elections. He left BJP and rejoined Congress recently.

For the Kalol seat in the Panchmahal district currently represented by BJP, Congress has given a ticket to former Panchmahal BJP MP Prabhatsinh Chauhan.

Notably, Mr Chauhan’s daughter-in-law is the current MLA but BJP has not renominated her.

Mr Chauhan, 81, is perhaps the oldest candidate in the upcoming elections.

He has been sulking after he was denied a ticket by BJP for the 2019 Lok Sabha polls and recently joined Congress. 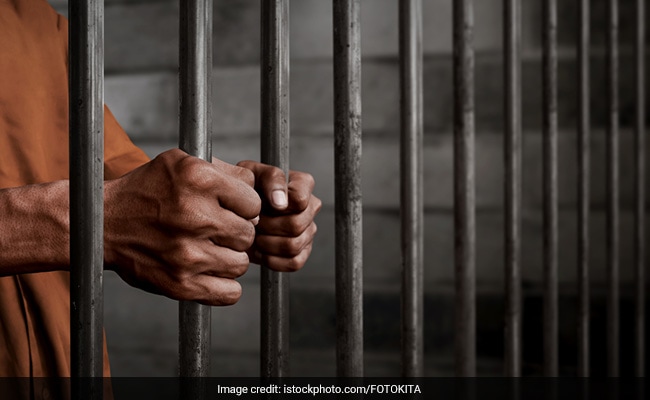 Rajasthan Woman, Lover Get Life Sentence For Killing Her Husband 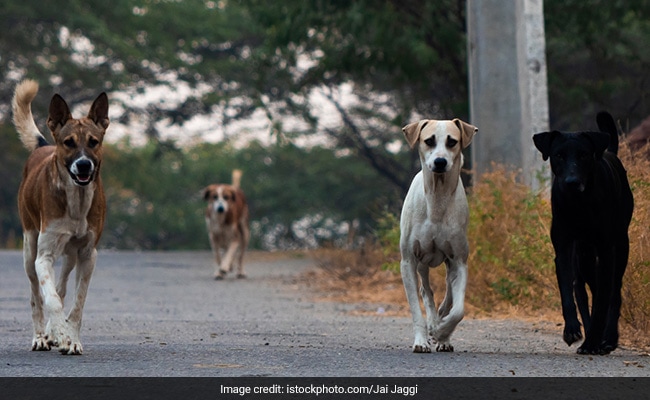