A delegation of Karnataka Pradesh Congress Committee (KPCC) leaders on Sunday submitted a petition to the Election Commission (EC) seeking the transfer and suspension of police inspector Naveen of Rajarajeshwarinagar police station in the city for his alleged “prejudiced, biased, illegal and high-handed action” against the party’s candidate Kusuma H. and party workers. He had registered an FIR against them over alleged violations of the model code of conduct during the filing of nomination papers.

KPCC working president Saleem Ahmed and former MP V.S. Ugrappa submitted the petition to the Chief Electoral Officer here. They called for the posting of a “law-abiding officer” for ensuring free and fair bypolls on November 3.

In the interest of conducting free and fair elections, the Congress also urged the EC to direct the authorities concerned to register a criminal case against BJP candidate Munirathna and other leaders who had violated the provision of law while filing nomination papers on October 14.

The Congress claimed that the inspector, acting at the behest of the BJP candidate, had obtained a complaint from assistant sub-inspector Nagaraju of the same police station and registered the FIR against Ms. Kusuma and two others as accused for offences punishable under Sections 34, 188, and 353 of the Indian Penal Code.

The Congress said Ms. Kusuma has been booked after Leader of the Opposition Siddaramaiah’s escorts allegedly broke through security barricades set up 100 metres around the BBMP office and pushed the policemen on duty in a bid to make way for the leader to accompany the candidate while she filed her nomination papers. “This apart, Naveen has also been threatening INC workers of fixing them in criminal cases,” the petition claimed. 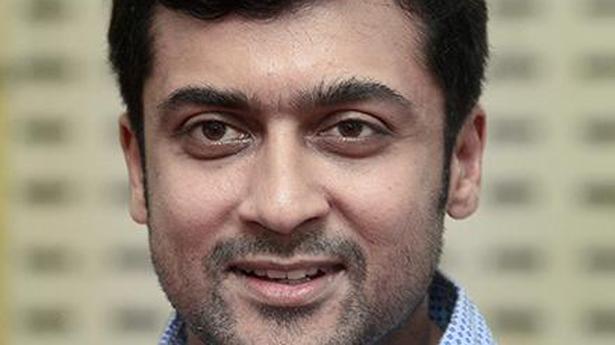 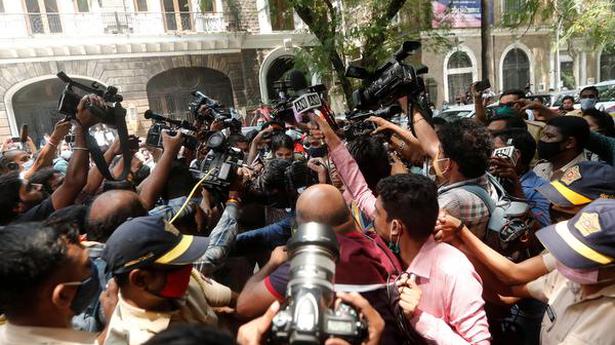 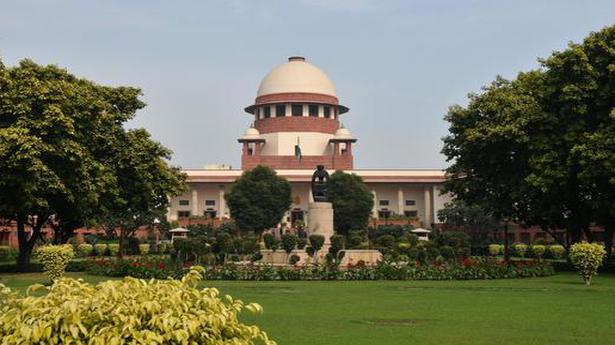 River Bhima, which had been wreaking havoc along its course downstream at Afzalpur, Jewargi, Chittapur, Shahabad, and Kalaburagi taluks in