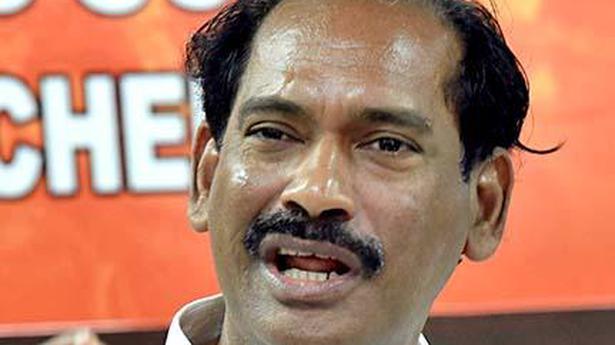 
Nominated legislator and local unit president of the Bharatiya Janata Party V. Saminathan on Friday said the Congress should introspect on the defections of party legislators, instead of criticising the BJP.

Addressing a press conference, he said the Congress legislators were leaving the party because of the non-performance of its government. “You should do introspection within yourself rather than criticising us. Three more legislators are ready to join the BJP,” he said.

The Chief Election Commissioner, during his visit to Puducherry, had also made it clear that the nominated legislators have the right to vote during a no-confidence motion and passing of the budget.

He said Prime Minister Narendra Modi would be visiting Puducherry on February 25.

He will address a public meeting at the AFT grounds and attend a few government events. 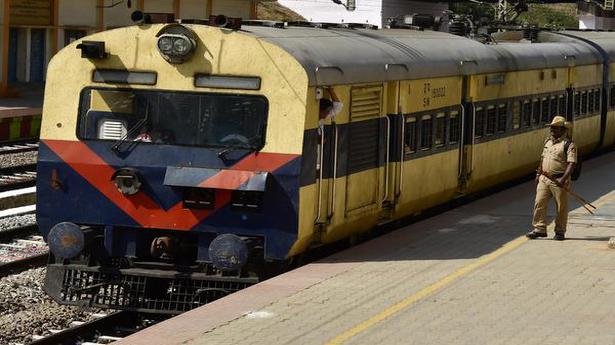