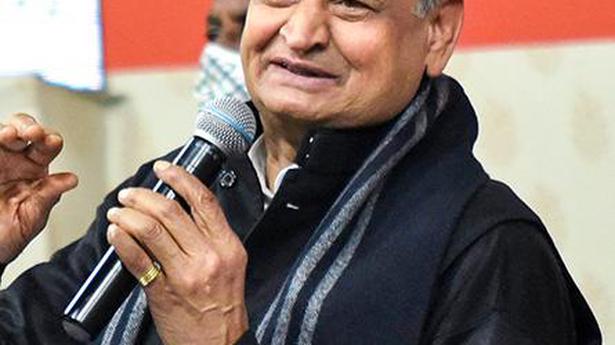 
The ruling Congress on Sunday won the posts of chairpersons in 48 of the 90 urban local bodies in 20 districts of Rajasthan, which went to polls recently. The Opposition BJP formed the boards in 37 municipal bodies with its chairpersons declared elected, while the independent candidates were elected heads of three local bodies.

As many as 197 candidates were in the fray for the municipal bodies where the boards were to be formed. The Congress was in a position of advantage after securing 1,194 of the 3,034 wards, while the BJP had won 1,146 and Independents bagged 631 in the results declared on January 31.

The Congress suffered a setback in Ajmer, which was the only Municipal Corporation that went to polls, with the election of BJP’s Brajlata Hada as the Mayor. Of the 80 wards in Ajmer, the Congress had won 18 and the BJP 48.

The urban local bodies for which the polling was held on January 28 included nine municipal councils and 80 municipalities. One candidate of Nationalist Congress Party and another of Rashtriya Loktantrik Party made it to the posts of chairpersons in Bikaner district’s Nokha municipality and Nagaur district’s Mundwa municipality, respectively.

Pradesh Congress Committee president Govind Singh Dotasra said the ruling party had registered an “impressive victory” in the elections to the local bodies’ heads as a result of its measures for public welfare and hard work of party workers at the grassroots.

‘First of its kind’

AICC general secretary in-charge of Rajasthan Ajay Maken said the Congress victory in the State’s urban areas was the “first of its kind”, as the party candidates had won in 120 of the 195 urban bodies where the chairpersons were elected in the polls since November 2019. He said the BJP had been restricted to just 74 chairpersons in these elections. 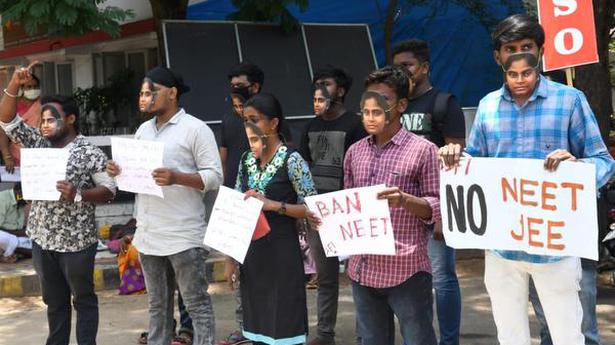 MBBS aspirant who was preparing for NEET ends life near Jayamkondam