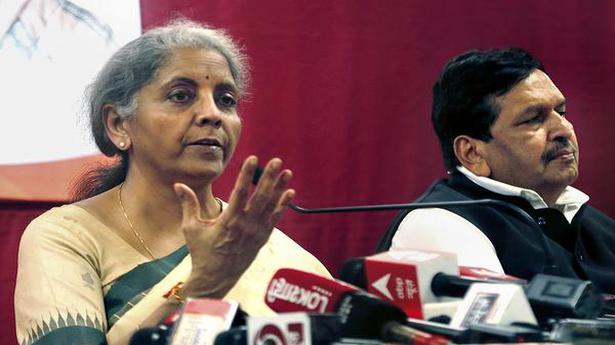 
Congress workers in Mumbai on Sunday waved black flags at Union Finance Minister Nirmala Sitaraman in protest against the 2021-22 Union Budget and the increasing fuel prices. However, the police stopped the protesters from reaching the venue of her meeting in the city, a police official said.

As the Union minister reached Yogi Sabha Grah in Dadar for an interaction in the backdrop of the Union Budget presented by her last week, around 400 to 500 Congress workers started shouting slogans against her, the official said. They also raised slogans in praise of party leader Rahul Gandhi.

The protesters had started assembling outside Dadar railway station since early morning, the official said.

They shouted slogans against the Union Budget and the increasing prices of essential commodities like petrol, diesel, cooking gas cylinders and railway fares.

Vijay Patil, Deputy Commissioner of Police (Zone 4), said, “The protest took place peacefully. No untoward incident was reported. No one has been detained and no FIR has been registered.”

Mumbai Mahila Congress general secretary (administration) Sana Qureshi claimed that due to the COVID-19 pandemic, the general public and the poor people are facing job losses. “Now, the increasing prices of essential commodities will break the back of the common man. The budget has not offered any relief to the common man,” she said.

Another party functionary said they are not happy with the Union Budget, and hence showed black flags to the Union Finance Minister. 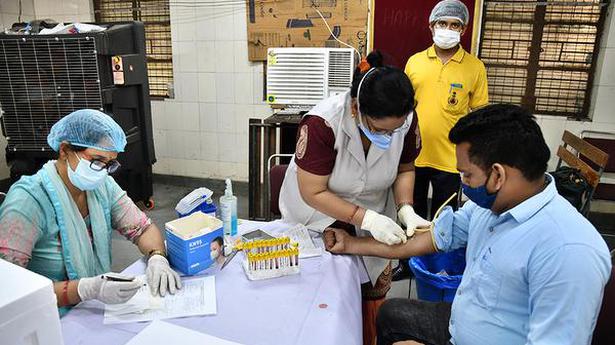