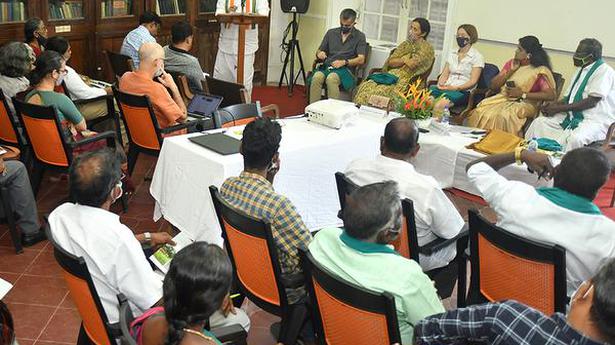 Survival of farmers, future of nation’s food security are at stake due to protests in Delhi: Agri Minister

Agriculture Minister R. Kamalkannan on Wednesday said the ongoing protests against the farm laws in Delhi had at stake not just the survival of farmers but the future of food security of the nation at large.

Inaugurating a workshop on local food systems hosted by the French Institute of Pondicherry (IFP), Mr. Kamalkannan said the consequences of the new laws could be far-reaching for both farmers and consumers.

He noted that Puducherry had a long tradition of extending food security, which could be traced back to the French era.

The mid-day meal system for pre-school and schoolchildren even pre-dated the noon meal scheme pioneered in Tamil Nadu by its former Chief Minister K. Kamaraj, he said.

The Minister, who is a farmer himself, stressed the importance of reviving local food traditions, which equated food with medicine and vice versa. Pointing out that a single-minded focus on increased yield by using chemicals would result in the degradation of the soil, Mr. Kamalkannan said the trade-off of organic farming of rice, for instance, was the reason for the relatively higher market prices in relation to mass-produced high-yield varieties. This aspect needs closer examination, he said.

French Consul General Lise Talbot Barre said on Thursday that the year ahead could see intense collaboration between India and France across critical areas of global cooperation, ranging across environment, climate change and biodiversity.

Ms. Barre noted that recently Barbara Pompili, the French Minister for Ecological Transition, had been in Delhi to launch the Indo-French Year of the Environment. The thrust of the collaboration was to strengthen Indo-French cooperation in sustainable development, increase the effectiveness of actions in favour of global environment protection and raise visibility.

Also on schedule later in the year, if the COVID-19 situation permitted, were other important summits, such as the United Nations Climate Change Conference, Glasgow and the World Congress on Nature in Marseille, the Consul General said.

On the workshop, Ms. Barre said the IFP was showing the way in linking scientific research and society and coming up with solutions in the policy space for everyday issues.

Uma Gurumurthy, District Development Manager, NABARD, outlined some of the recent initiatives of the bank that included digitisation of 40,000 women members of about 4,000 SHGs in Karaikal, enhanced assistance for Farmer Producer Organisations and complementing newly-introduced solar drying techniques for value addition in fish trade with market linkages.

Helene Guetat-Bernard, head of social sciences, IFP, said the workshop on local food systems was into the third edition and would hopefully be an annual fixture with public support.

The IFP’s work in the domain of agro-ecology aimed at autonomy for food producers and to engender social, economic and political justice by guiding federal policies.

Raphael Mathevet, head of ecology, IFP, said the institution engaged in a model of participatory research that linked field experiments with social experiences.

The IFP sought to serve as a bridge between science and society, and help shape public policy in the spheres of environment and agro-ecology. 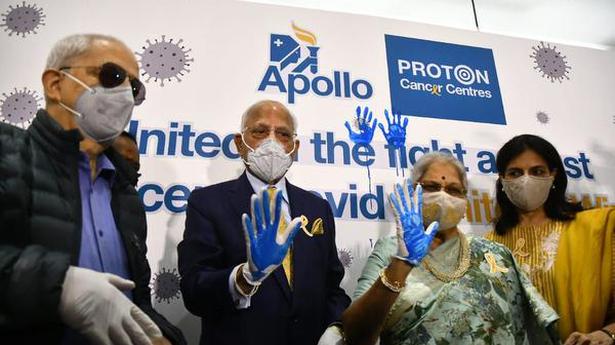 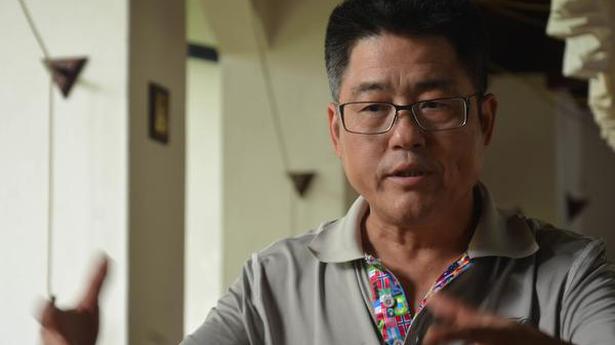