Greater Chennai Corporation is set to hand over conservancy operations in north Chennai to Ramky Enviro Engineers, a private entity, next week. The private entity will start work in Tiruvottiyur, Manali and Madhavaram in January, said officials.

Private conservancy work had gained momentum with the launch of operations by another private operator, Urbaser, in the Teynampet zone, this week.

Work in Kodambakkam zone will begin on November 30.

Work in the Adyar zone was started a month ago.

The major changes in the new system of conservancy operations include battery-operated vehicles, closure of transfer stations and door-to-door collection.

Private conservancy operations will be done by at least 125 compactors, to collect garbage from bins placed along various streets. As many as 10,704 bins will be placed along the 17,149 streets for garbage clearance.

“We will clean 1,076 km of roads using mechanical sweepers. At least 3,673 sweepers will clean 2,752 km of streets,” said a Corporation official.

Residents of the Teynampet zone said they had been asked to stop dumping waste in bins. “The workers will collect waste from each house. We have stopped dumping waste in bins,” said a resident. S. Mangala Raj, former councillor, said waste had started accumulating along the roads, owing to inadequate coordination between new workers and officials.

Many autorickshaw drivers who lost their source of income have joined the private conservancy operator, driving batter-operated vehicles. Similarly, many persons who lost their jobs during the lockdown have taken up sweeping works in zones such as Teynampet, the officials said.

Conservancy workers, however, said that many drivers of compactors had been asked to work for over 10 hours because of the new system of transporting garbage directly to the Perungudi dumpyard. “The transfer station in Mylapore has been closed. Following reports of a delay in garbage clearance, the transfer station was reopened,” said a worker. Workers alleged that the compactors would get damaged by frequent visits to the dump.

But senior civic officials said the civic body would continue transporting garbage directly to the dumpyard. The garbage transfer stations in zones such as Adyar, Teynampet and Kodambakkam will be closed. As a result, pollution in residential neighbourhoods in the vicinity will come down, he added.

Private conservancy operations in Alandur, Perungudi, Sholinganallur and Valasaravakkam will start on December 30. 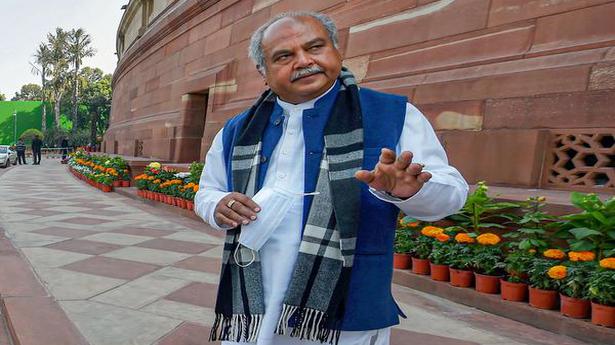