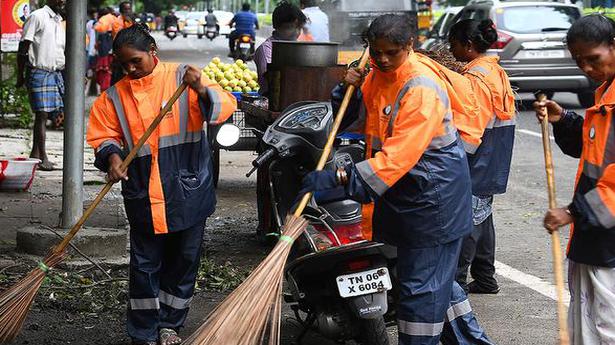 
Greater Chennai Corporation conservancy workers have written to Prime Minister Narendra Modi to intervene and protect the livelihood of 2,000 of their colleagues who lost their jobs in the city.

Pointing to the condition of the 1,000 women conservancy workers who were working under the NULM (National Urban Livelihoods Mission) and were rendered jobless now, the representatives said many of the women workers had to support persons with disability at home. Most belonged to the Scheduled Castes. The workers said they were writing to the Prime Minister as the State government, which outsourced solid waste management in 11 zones in the city, had not responded to their plea.

The areas under the Corporation jurisdiction generate 5,000 tonnes of solid waste every day. Over 19,000 conservancy workers have been deployed for cleaning the streets in the 15 zones of the city. 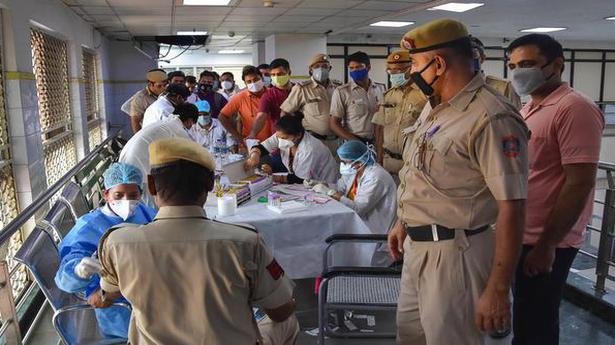 No ‘COVID leave’ without proof in Delhi police

Now, NRIs stranded in India want to fly back