Conservationists have welcomed the Supreme Court’s verdict on the notification of the Sigur elephant corridor in the Nilgiris.

Mudumalai Tiger Reserve Field Director K.K. Kaushal appreciated the “stellar role being played by the Indian judiciary in conserving the forests and the environment of the country. Both the Supreme Court and the [Madras] High Court are playing an important role in wildlife conservation”.

“It is imperative that the landscape is protected as the corridor is important for elephants moving between different regions of the Sigur plateau. It also allows elephants to move between the three States of Kerala, Karnataka and Tamil Nadu,” said Arunsankar from the Tamil Nadu Green Movement.

“Though I am yet to read the full order of the Supreme Court, the judgment will definitely help protect the fragile elephant habitats in the Nilgiris, particularly in the buffer zone of the Mudumalai Tiger Reserve,” said a conservationist from the Nilgiris who requested anonymity.

Tribal rights’ activists, while largely in praise of the verdict, voiced concerns over implications the order might have for communities living on the corridor. M. Senthil Kumar, general secretary of the Mudumalai Pazhangudiyinar Nala Sangam, said he had not had the opportunity to go through the entire order, but hoped the verdict would not lead to the displacement of Adivasi communities in the region. 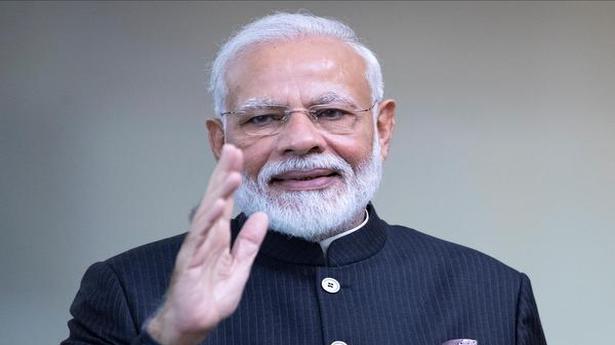 We share robust defence framework with both U.S. and Russia: Gen. Rawat