‘Complete mapping and geo-tagging of units by Dec. 10’

Chief Minister Y.S. Jagan Mohan Reddy has said that the first phase of construction of 15.10 lakh houses for the weaker sections under the ‘Pedalandariki Illu’ programme will begin on December 25, and the beneficiaries will receive their title deeds (D Form) the same day at places where there is no court stay.

In a video-conference on the Spandana programme on Wednesday, Mr. Jagan Mohan Reddy said that ‘Pedalandariki Illu’ was one of the government’s flagship schemes, and instructed the officials that mapping and geo-tagging of the houses be completed by December 10.

Officials told the Chief Minister that 9.69 lakh beneficiaries were identified under the ‘YSR Jagananna Thodu’ programme that was scheduled to be launched on November 25. Under the scheme, the government proposed to give interest-free term loans to small traders.

While congratulating them for their leadership during the COVID-19 times, the Chief Minister directed the Collectors to continue focusing on case management to further reduce positive cases and save lives.

He said the government targeted to have 1,00,000 Arogya Mitras by the end of this year. The empanelled public and private hospitals would have at least one Arogya Mitra to support beneficiary verification, authentication, query management, grievance redress and handling emergency cases.

With regard to TIDCO housing, the Chief Minister said that the Telugu Desam government had left a debt of ₹3,200 crore, of which ₹1,200 crore was cleared in two phases.

The TDP government had also left a debt of ₹1,432 crore in rural housing, of which ₹470 crore had been cleared this week, and steps were taken to clear the remaining amount on December 25.

The State government would start a week-long campaign from December 23 asking the beneficiaries of TIDCO houses to choose between the schemes formulated during the TDP and YSR Congress governments. 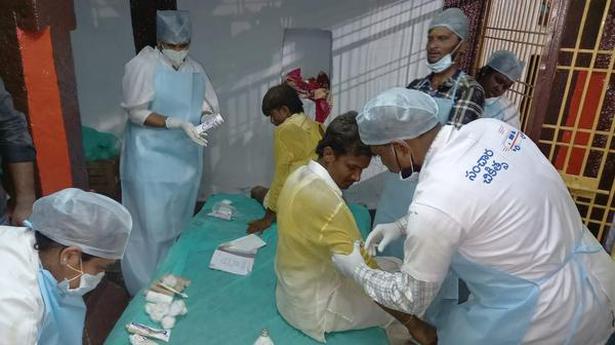 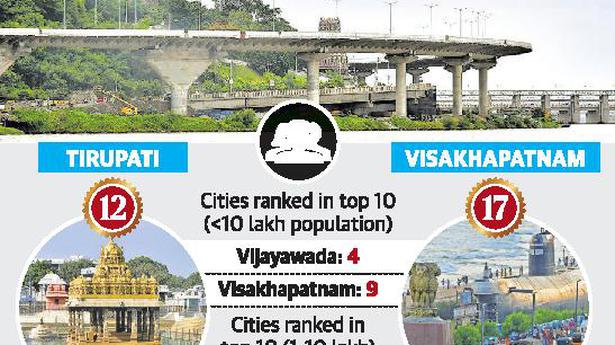