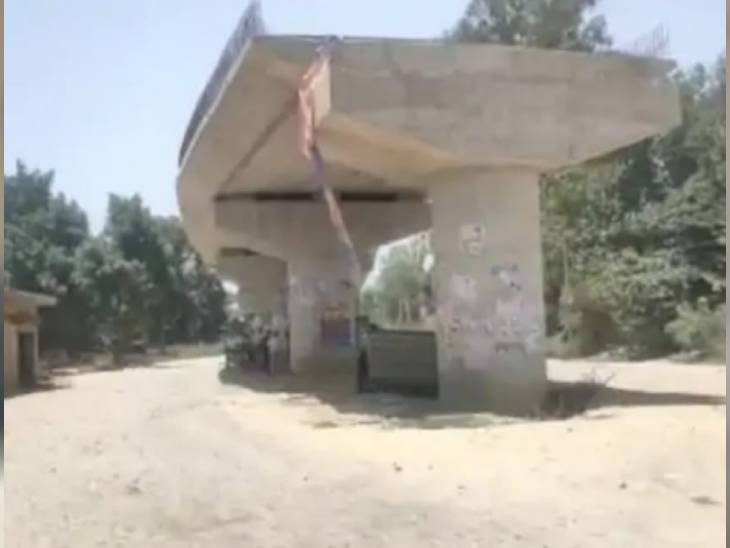 Due to construction of overbridge near Shukrulalpur in Farrukhabad, roadways buses going towards Etah have to make long detours. Due to this the distance of Etah has increased by 7 kms. Roadways Corporation has also increased the fare by Rs. The increased fare is being charged from the passengers of Etah.

Let us inform, due to the construction of overbridge at the railway crossing near village Shukrullahpur on the Farrukhabad to Kayamganj route, roadways buses are going through Nawabganj. Due to this, buses going to Kayamganj and Delhi have to travel 7 km more. Earlier, the distance of Etah was 63 km, which has now become 70 km. Roadways Corporation charges around Re 1 per kilometer. For this reason, the operators are charging Rs 7 extra from the passengers.

Know what said responsible
Gaurishankar, senior center in-charge of Farrukhabad depot, said that the operators going on the Delhi-Etah route have been instructed to make a manual ticket of Rs 7. The passenger should get the ticket for full value. In case of non-delivery of tickets, action will be taken on the complaint of any passenger. 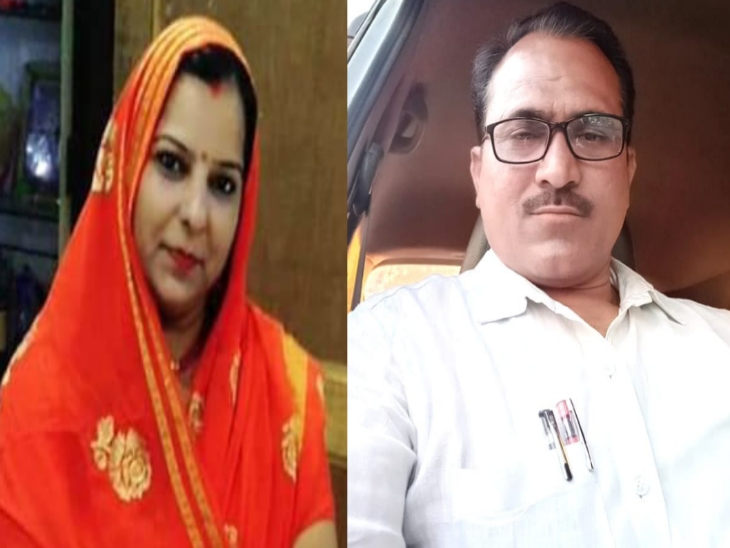 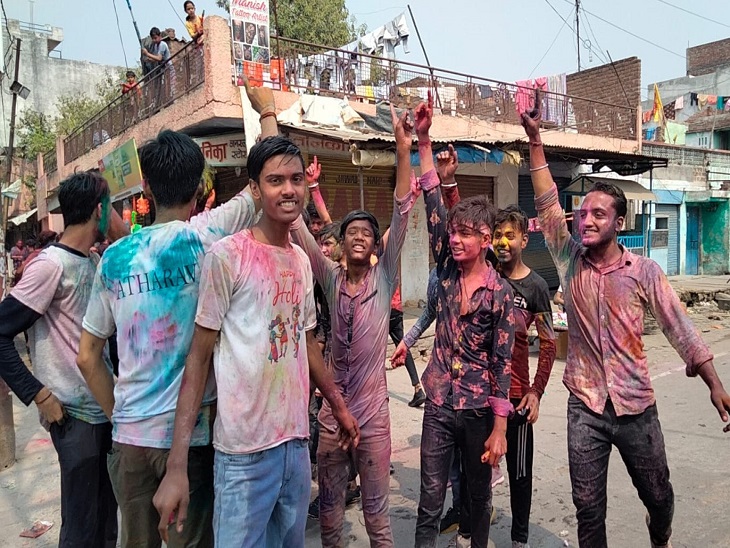 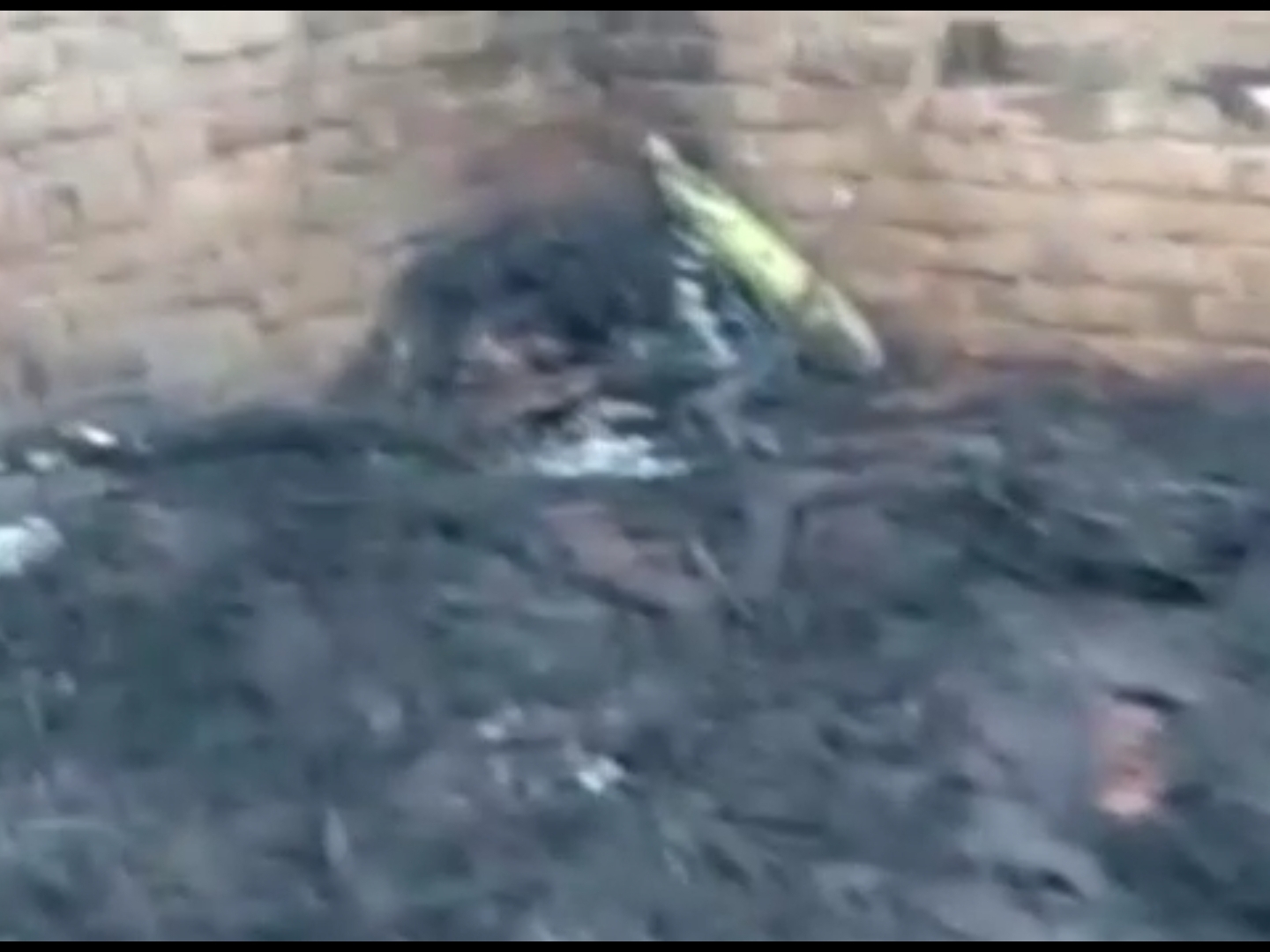