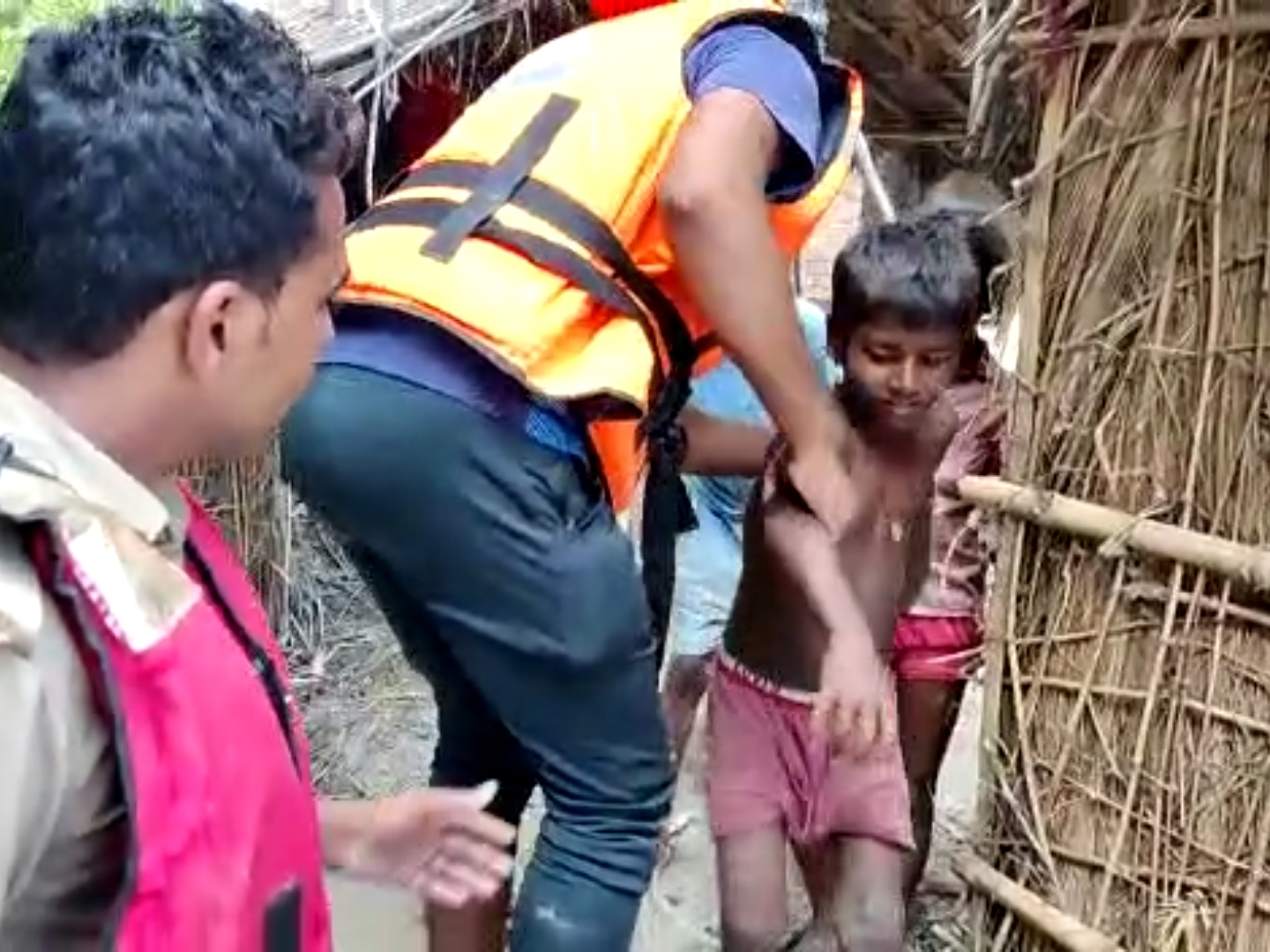 People are being shifted to safer places in case of flood situation.

The floods of Saryu river in Barabanki district have wreaked havoc in hundreds of villages. Seeing the situation deteriorating, the administration has sent PAC to help the flood victims. PAC personnel have taken command to rescue the trapped villagers in the flood-hit villages.

People have started migrating with goods after the flood situation in Barabanki.

Millions of cusecs of water released from Nepal
Hundreds of villages in Ramnagar, Ramsanehighat and Sirauli Gauspur tehsils of Barabanki district are badly affected by the floods of Saryu (Ghaghra) river. Lakhs of cusecs of water has been released from Sharda Barrage Banbasa in Nepal into Saryu (Ghaghra) river. Apart from this, the water level of the river is also increasing due to incessant rains. Due to this the water level of Saryu river has taken a dire form and is flowing almost 70 cm above the danger mark.

Due to incessant rains in Barabanki, the connectivity roads have been broken. 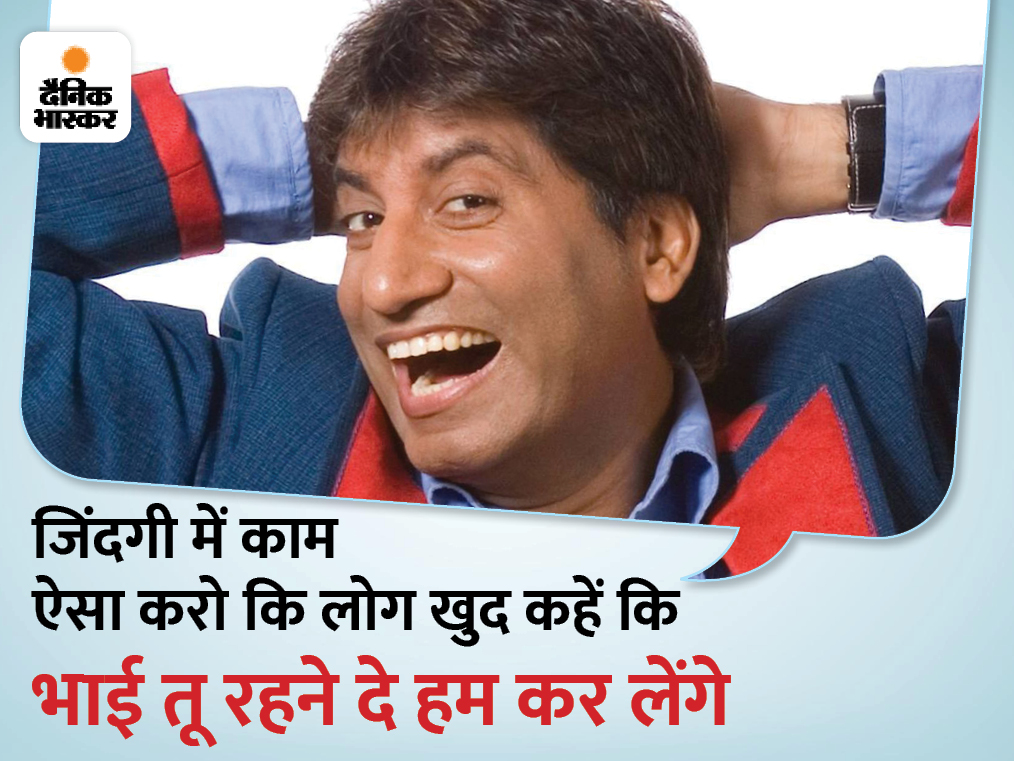 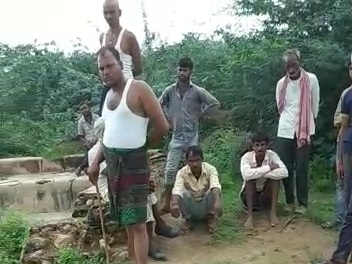 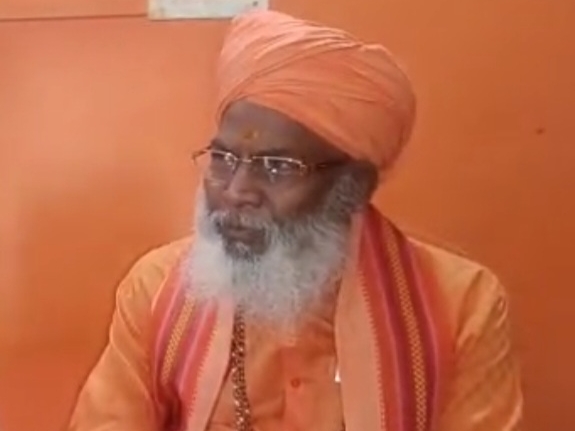