Chief Minister Y.S. Jagan Mohan Reddy has said the crackdown on illegal sale of liquor and illegal transportation of sand should continue.

At a review meeting on the Special Enforcement Bureau (SEB), Mr. Jagan Mohan Reddy asked the officers to continue the enforcement drive on illegal smuggling of liquor and sand, and said that those who were bent on exploiting the natural resources should not be spared.

“Continue to focus on those smuggling liquor from across the borders. Recruit honest officers in the department and I want better results in the coming 15 days. Provide incentives to those working in the SEB,” he said.

The officials explained that 79,632 cases relating to liquor smuggling were booked after the SEB came into existence. They said that 4.85 lakh litres of liquor, 12,766 litres of beer, and 4.54 lakh litres of country-made liquor were seized. Cases were booked against 240 government personnel, they added. 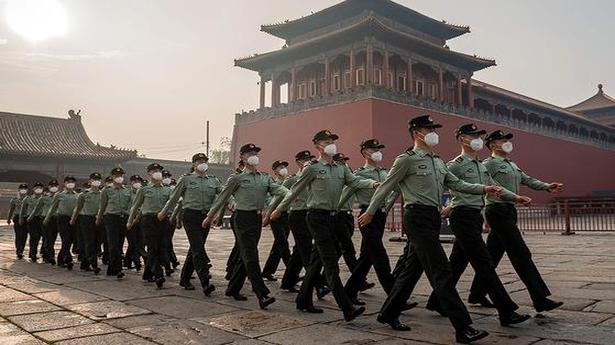 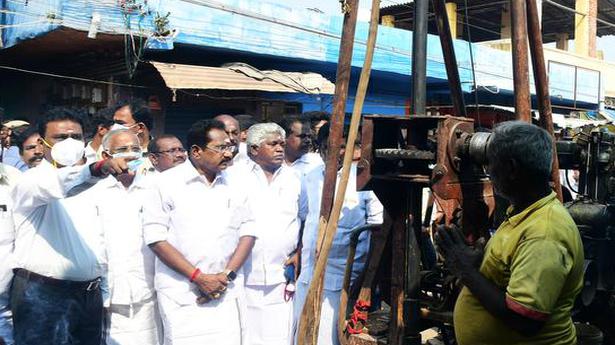