Confederation of Real Estate Developers Association of India-A.P. State general secretary K. Subhash Chandra Bose on Tuesday urged the Union and State governments to establish competent authorities to control cement and steel prices which have been skyrocketing for the last three months.

Addressing a press meet here, he said that cement and steel companies had jacked up prices in spite of a huge drop in demand due to the impact of the COVID-19 pandemic. Mr. Bose said that a cement bag was available at ₹240 six months ago but now the price of a bag has risen to ₹370.

“Steel was available at ₹38,000 per tonne till August, but is now priced at ₹67,000 per tonne. The Union government announced many incentives for companies to reduce prices at least by ₹5,000 per tonne. But it is not being implemented by traders in A.P.,” said Mr. Bose. “The government should establish an exclusive competent authority to control the rates. Otherwise, the entire construction activity will be halted for many years. It will have a cascading affect on the livelihood of thousands of workers across the State,” he added.

CREDAI Vizianagaram chairman V. Parthasarathy and president Ch. Suryanarayana Raju said that an increase in raw material costs had led to a hike in ₹500 per sft, putting heavy burden on buyers of properties. The association secretary said that the CREDAI’s State body had already submitted a detailed note to the government, explaining the grievances of the construction industry. 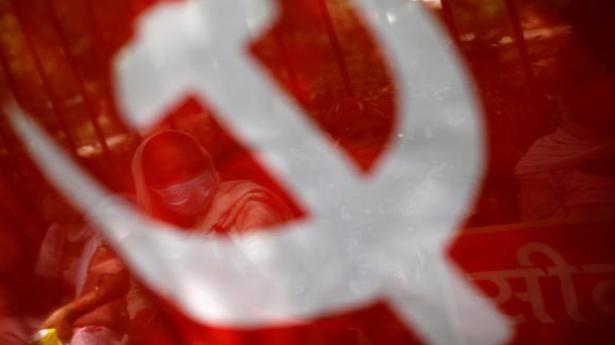 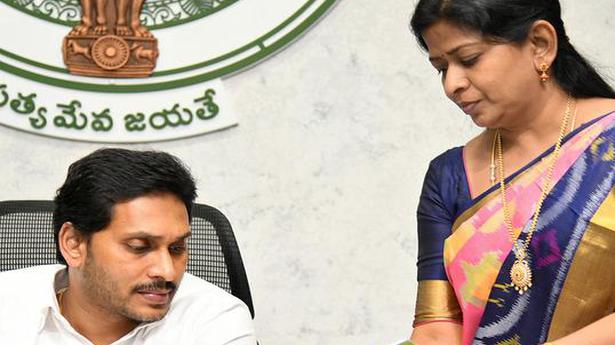 Second phase of Nadu-Nedu work to commence in April