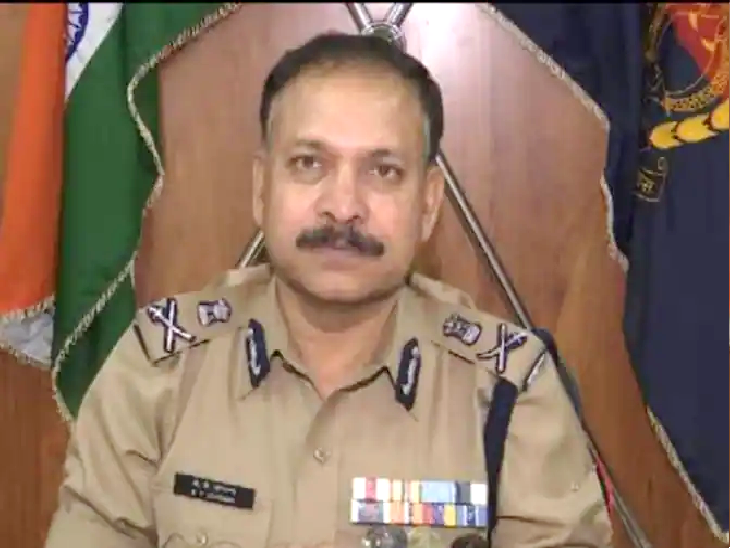 Uttar Pradesh
November 24, 2022 Divya Bharat investigation is also going on against many Inspectors who got charge, Kanpur Police Commissioner BP Jogdand transferred 10 Thanedars from here to there on Wednesday night. Inspectors who were close to power were given charge on priority basis, Tainted and controversial Thanedars got charge of important police station

Kanpur Police Commissioner BP Jogdand transferred 10 Thanedars from here to there on Wednesday night. Inspectors who were close to power were given charge on priority basis. While investigation is also going on against some of them. Even after this, he was given the charge of important police stations.

Police Commissioner BP Jogdand has given the charge of the city’s important police station Kalyanpur to Fazalganj police station in-charge Devendra Dubey, who came under investigation in the Inspector Anoop Singh suicide case. While Devendra Dubey has an old association with controversies. During the posting in Lucknow, an FIR was registered against Devendra for misbehaving with IPS officer Navneet Sikera and a charge sheet was also filed. Chakeri Inspector Shailendra Singh, who came in controversies over possession of Shalimar Tannery, was made in-charge of Babupurwa police station. After continuous complaints from Panki police station in-charge Anjan Kumar Singh, he was given the charge of the city’s main Chakeri police station.

The court being held at the office bearer of the union

An officer of the union has an important role in transfer posting in the police department. To get the charge of a good police station and circle, the inspector, inspector and ACP definitely come to his court to bow down. It is said that he is counted very close to the Chief Minister. Due to this the officers do not cut their words. 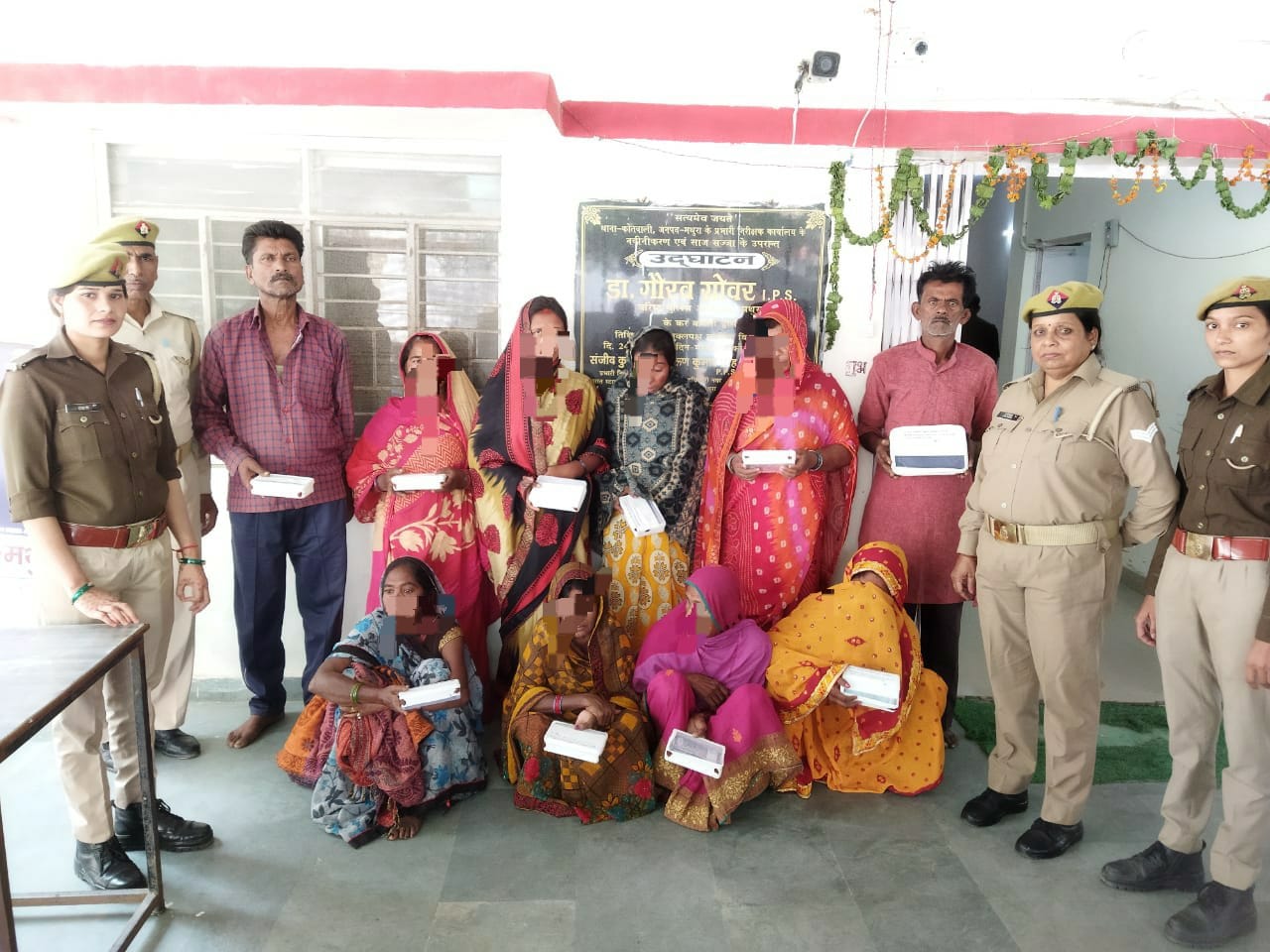 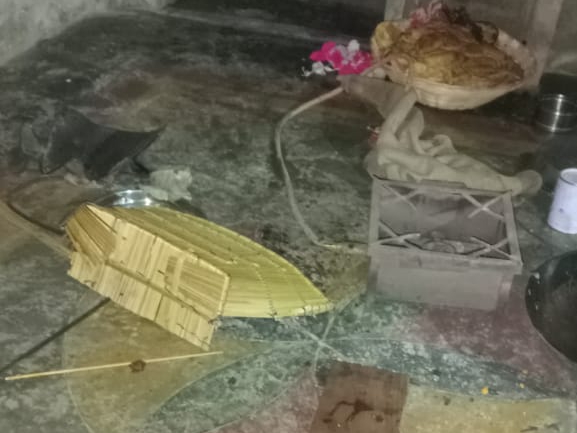 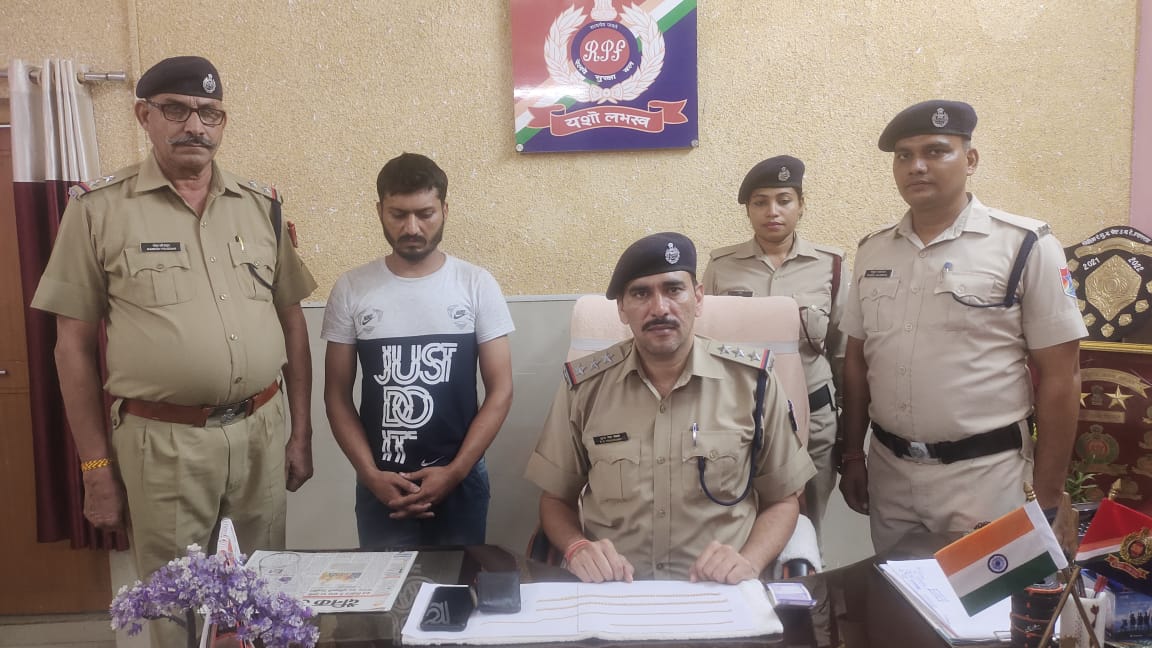