Sunny Leone’s song Madhuban Ki Radha Naache has landed in controversy as soon as it is released. Sunny Leone’s bold moves have been seen in the song, to which the religious gurus of Mathura have objected. Saint Naval Giri Maharaj of Vrindavan has demanded the government to take action against the song. This is not the first time that a song has been mired in controversy. Let us know which are such songs-

Diljit Dosanjh’s song Pant Mein Gun was in a lot of controversy. Objecting to this, people of the Sikh community had accused Diljit of hurting the sentiments of Sikhs. He said that Sikhs don’t keep guns but daggers, but the singer has hurt their religious sentiments by singing gun in pants.

Hindu Janajagruti Samiti has raised objections against actors dancing as sadhus in the title song of the film Hud Hud Dabangg. The committee has demanded from the Central Board of Film Certification that the film should not be given a certificate. It was alleged that in the song, sadhus have been shown dancing with Salman Khan in a disgusting and objectionable manner. Due to which the religious sentiments of Hindus have been hurt.

this world will blush

Beyonce Sharma Jayegi’s song from Ananya Panday and Ishaan Khatter starrer film Khaali Peeli landed in controversy as soon as it was released. The makers were accused of color discrimination due to the lyrics of the song Tujhe Dekh Ke Goriya, Beyonce Sharma Jayegi. American pop star Beyonce has copyrighted her name, which could have landed the makers in legal trouble. As the controversy escalated, Beyoncé Sharma Jayegi was changed to World Shame Jayegi. The song was replaced overnight on YouTube.

Karisma Kapoor and Govinda starrer film Khuddar, released in the year 1994, proved to be a tremendous hit, but the item song of this film, Sexy Sexy Sexy, was in a lot of controversies. The lyrics of the song were considered quite bold according to that era. The word sexy was replaced with baby after several people objected. It was later released with the song Baby, Baby, Baby Mujhe Log Bolen.

The song Bhaag DK Bose from the 2011 film Daily Belly was in a lot of controversy. The lines of the song used to sound like an abuse on repeated repetition, to which people objected a lot. Many people named DK Bose had also demanded a ban on the song.

The song Achhe Din Kab Aayenge from the film Fanney Khan, which was released in the year 2018, caused a lot of ruckus. Achhe din aane hai is the slogan of the BJP, due to which the leaders of the party had raised a lot of objections to it. The lyrics of the song were changed to Achhe Din Ab Aaye Re on pressure from some bigwigs.

The song Dhen Te Nain from Shahid Kapoor and Priyanka Chopra starrer film Kaminey was in a lot of controversies. The word Teli ka Tel was used in the lyrics of the song. The people of Teli Samaj were very angry with this word. As the matter escalated, the censor board directed that the word should be removed from the song, after which Teli Ka Tel was replaced by Delhi Ka Tel.

i want just you

The film Joker, which released in the year 2012, proved to be a big flop but the song I Want Fakht You from the film was very much discussed. The word Fakht used in the lyrics of this song comes from an objectionable English word. The Marathi meaning of Fakht is only you but the lyrics of the song being heard double meaning was changed to I Want Just You.

Film- Student of the year

The party song Radha from the film Student Of The Year proved to be a tremendous hit. The word sexy Radha was used in the lyrics of this song. But to avoid controversies, the makers changed it to Desi Radha instead of sexy.

The line of the title song of Madhuri Dixit’s film Aaja Nach Le, Mohalla mein kisi mara maar hai, Bole cobbler himself was a goldsmith. The issue of castism had flared up due to the lyrics of this song, and after the protest of Dalit leaders, the lyrics of the song were changed to Mohalla mein kaise mara maar hai, mere dar par deewan ki bahar hai.

Happy New Year: Celebs told how cinema and society will be in 2022, Soha Ali said – Writers have become stars now 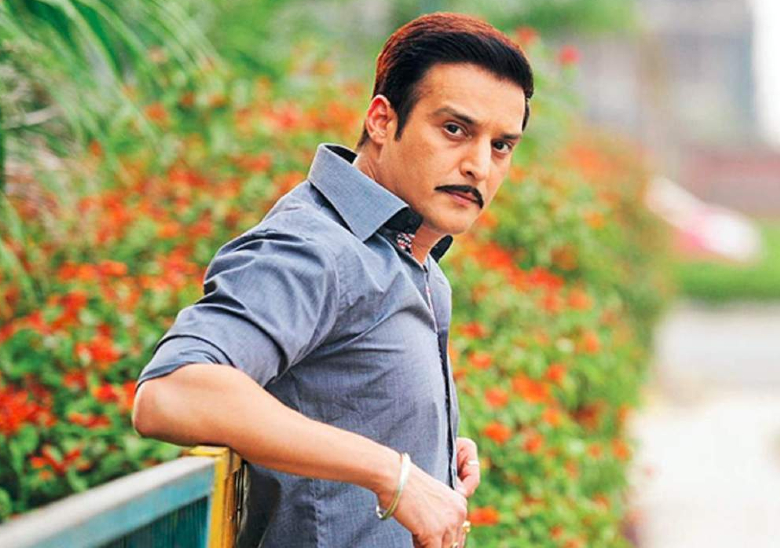 Bhaskar Interview: Jimmy Shergill refused the TV show due to the increasing cases of Corona, said – I will work with those I have committed first