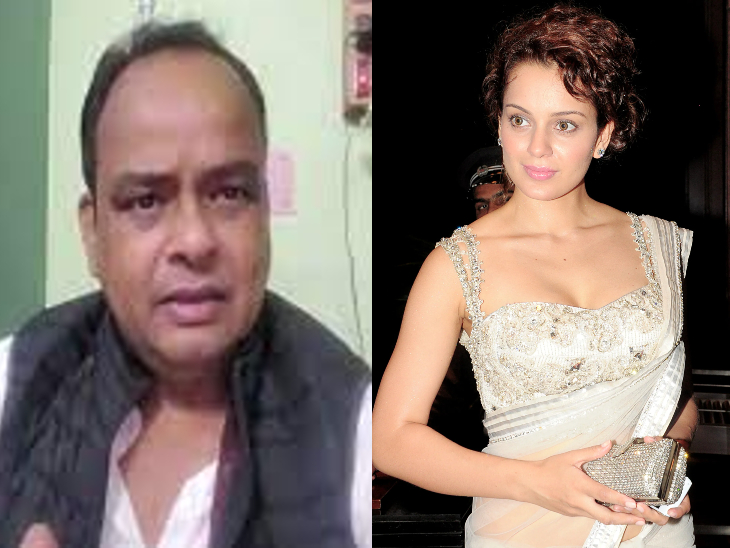 Congress MLA from Jamtara, Jharkhand, Irfan Ansari, who has always been in the headlines for his statements, is once again in the news. Irfan Ansari has recently given a controversial statement regarding actress Kangana Ranaut. A video of which is going viral on social media. In this viral video, Irfan Ansari is seen saying that in Jamtara, even Kangana Ranot’s cheeks will make smooth roads.

Taking a jibe at the BJP, MLA Ansari further said, “After the formation of Jharkhand state, BJP ruled. But, it could not solve the basic problems of the people. People have to face lot of problems due to lack of road. BJP has been ahead only in looting public money. We had promised that if our government is formed, we will build roads to remove the problems of the people. Our government was formed and by asking the CM of this state Hemant Soren for Jamtara. 14 important roads have been approved. These roads will soon be visible on the ground.

These leaders also compared the streets with the cheeks of the actress
Let us inform that before Irfan Ansari, former Bihar CM Lalu Prasad Yadav had claimed to make him like the cheeks of film actress Hema Malini after seeing the bad condition of the roads in 2005. In November 2021, Rajasthan’s newly appointed minister Rajendra Singh Gudha compared the state’s roads to the cheeks of Bollywood actress Katrina Kaif. Last month, Maharashtra minister and senior Shiv Sena leader Gulabrao Patil compared the roads in his area to Hema Malini’s cheeks. This was strongly objected to by the State Women’s Commission, after which she had to apologize. 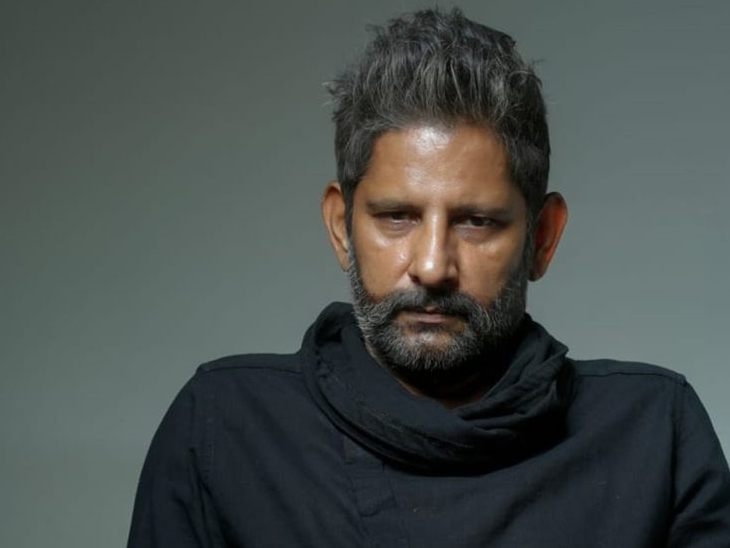 Bhaskar Interview: Actor Raj Arjun said – My focus remains on the subject, where am I getting a new and different role 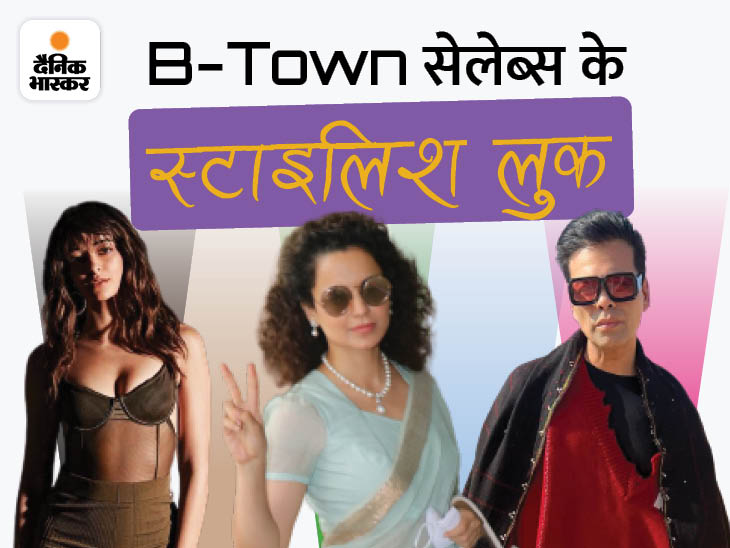 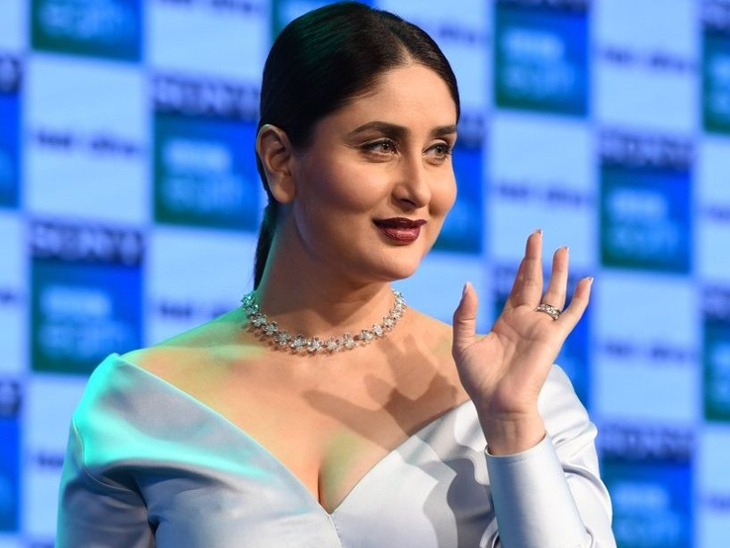