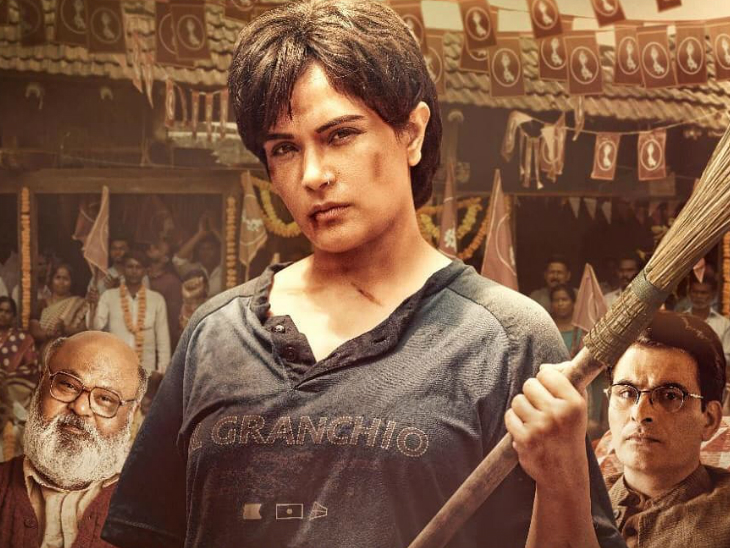 Movies and web shows are being made on the celebrities of the political world not only in South, but also in Hindi. The latest example is ‘Madam Chief Minister’. The uproar on such films is also not new. In the trade analyst ‘Madam Chief Minister’, the character of Richa Chadha is inspired by former UP CM Mayawati. Makers are not confirming this role, but in the political light of Lucknow, the rumor has started. Especially SP and BSP are preparing to create a ruckus on this film.

BSP party workers said, ‘It seems clear from the film trailer that Richa’s character Mayawati has been made keeping in mind. Also, people associated with the film have also told that to make it sensational, the infamous guest house scandal has also been kept in the film.

SP will issue statement on Thursday
SP workers said- At the time of the actual incident, the then Lucknow Police Commissioner OP Singh was there. But his character in the film has been named Alok Yadav. It is clear to take such creative liberty. To benefit the ruling party by tarnishing the image of the Yadavs. We will not let this conspiracy succeed. So on Thursday, the party can issue a statement.

Richa’s character is not inspired by Mayawati
The people associated with the film also told that the ‘Ram Mandir’ dialogue in the film is from Kalraj Mishra. Also, in the film, Kashiram-inspired character Saurabh Shukla is playing. Dainik Bhaskar spoke to the film’s co-producer Naren Kumar on all this. Naren described these allegations as fabricated. He said – Richa’s character is not inspired by any political personality. It also has many political events. This is a completely fictional story. Had it become real, it would have been a film with rights. But it is not so. 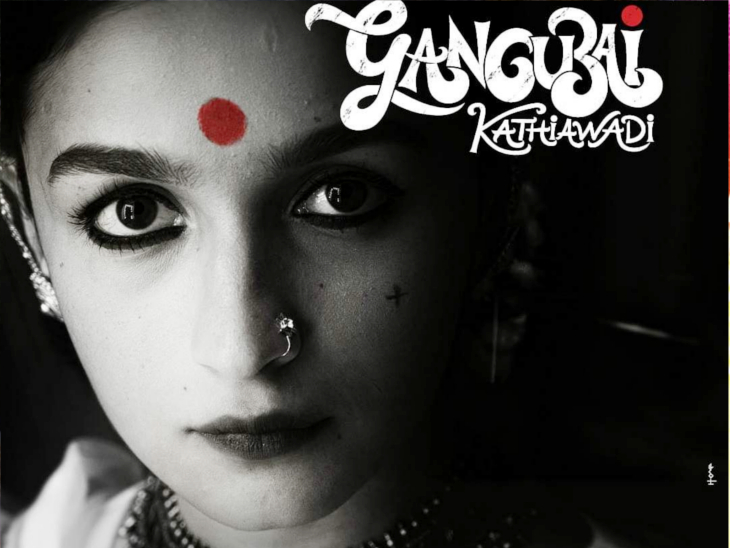 Case against Alia Bhatt: Gangubai Kathiawadi’s son accused – People are harassing us by calling us prostitutes because of the film 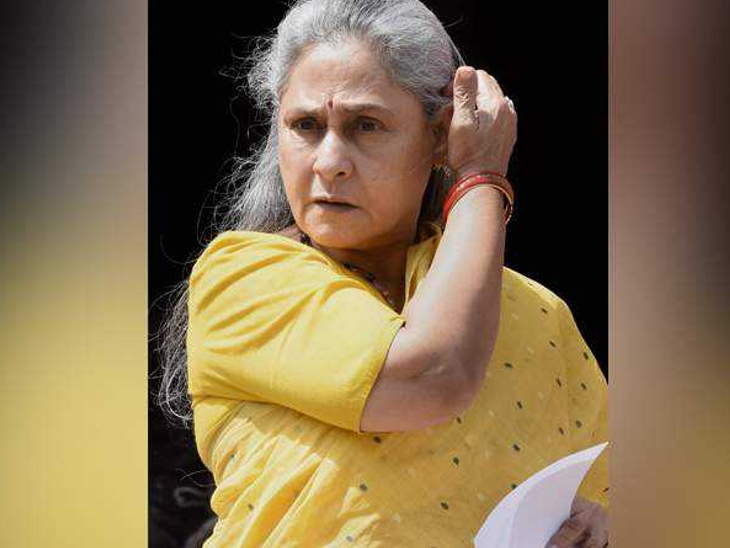 Jaya Bachchan speaks openly on big matters related to the country, said on the Hyderabad gang rape – the culprits should be lynching publicly 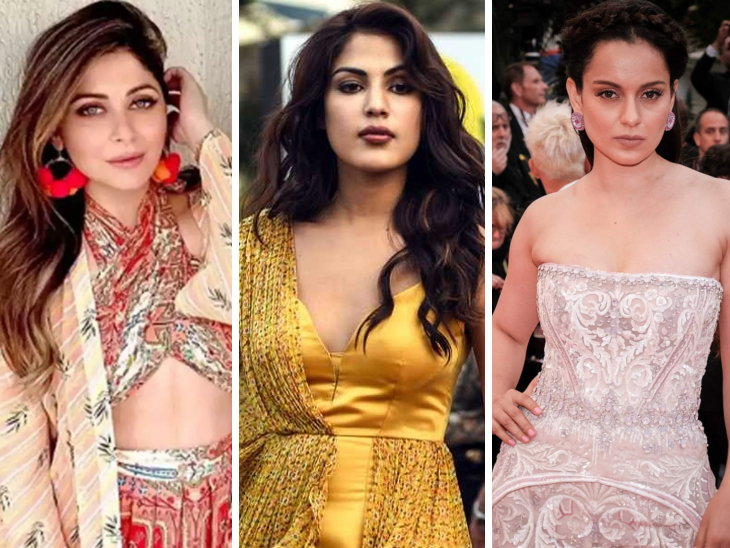 Google Top 10: Kanika Kapoor was the most searched Bollywood on Google this year, Kangana Ranot was the most discussed 10th