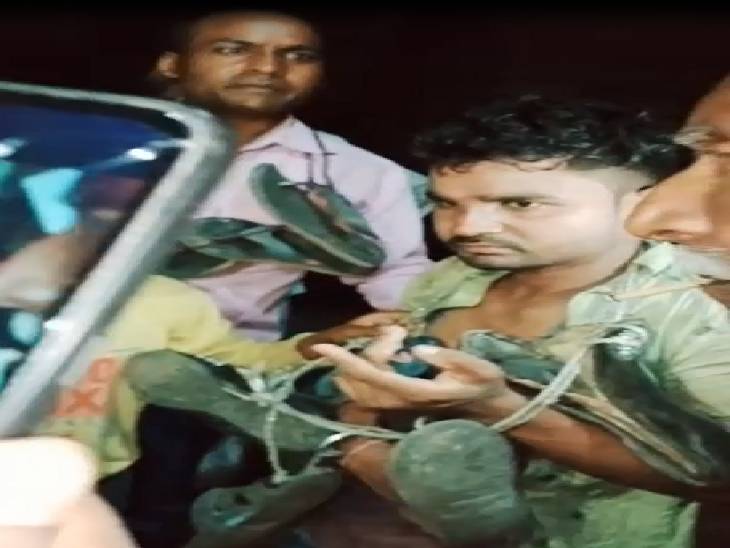 After the decree of the Panchayat in Bijnor, a garland of shoes were worn to the youth.

A video has surfaced in Uttar Pradesh’s Bijnor last evening. In which people are turning two youths wearing garlands of shoes and are also beating them. It is being alleged that the young man has been caught with the girl. After which the Panchayat sat and this punishment has been given in it.

Panchayat pronounced Tughlaqi decree
The case is Kas, a village in Binjaheri area of ​​Nagina police station area. Where on Wednesday evening, an accused secretly went to meet a young woman at her house. Where the family caught both of them. After which the young man’s brother was called and then caught both of them. After this the Panchayat sat down which decreed that both of them should be beaten by wearing garlands of shoes and taken to the village. People did the same by locking the two youths in the room and thrashed them mercilessly and then wearing a garland of shoes made them move around. There has been an uproar when the video of this incident surfaced.

The victim gave a complaint to the police
The victim’s brother has given a complaint in the police station. His brother had gone to attend a village wedding. There was a dispute with the other side over the food. In his decision, we called both the brothers home and beat us up and a garland of shoes was put around our neck. SP Dr Dharamveer Singh said that the police have registered a case against Tejpal, Arjun and Sohil under serious sections and arrested them. Along with this, other people are being identified by watching the video. 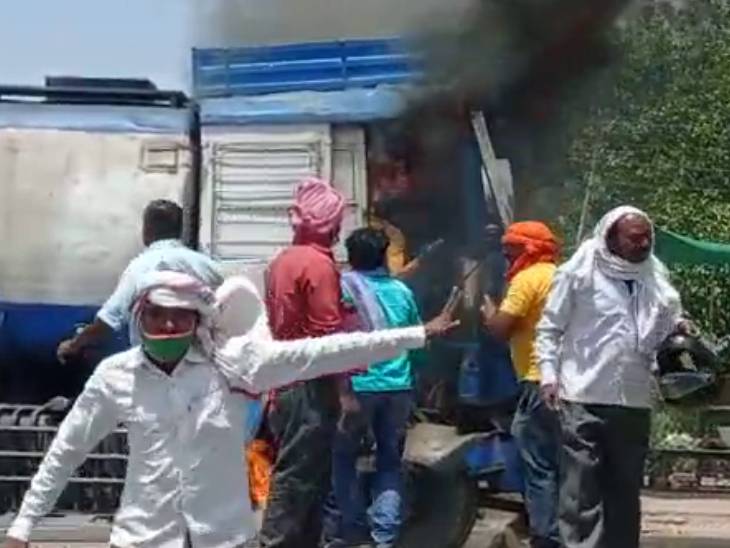 Uttar Pradesh Chandaui Road Accident Latest Update. Tanker Driver Raju Patel Brunt Alive After Collision With Tractor In Chandauli | The tanker caught fire after hitting the tractor in Chandauli, every attempt to remove the driver trapped in the cabin failed 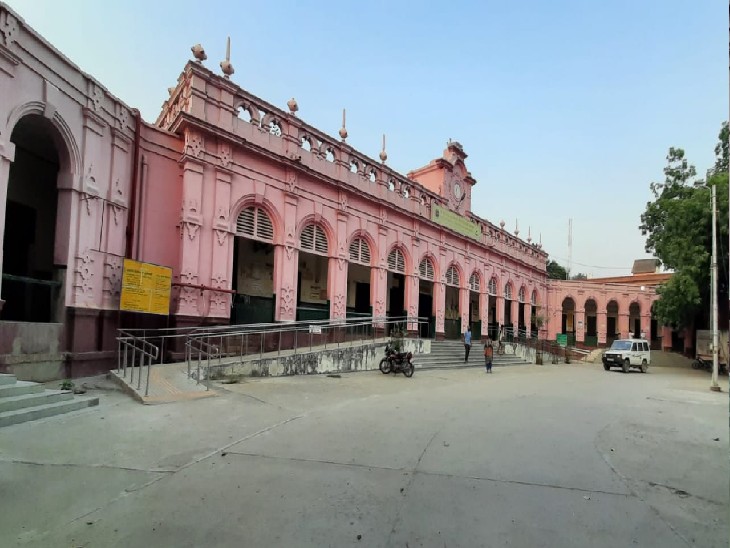 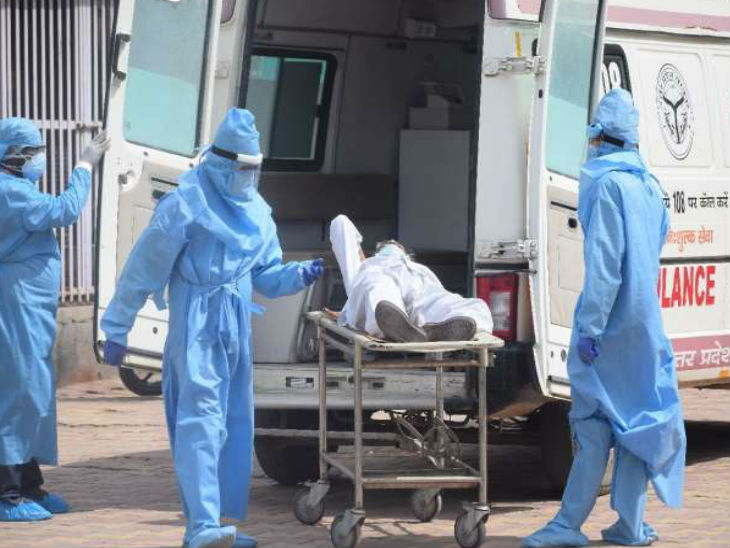