The shooting of Zubair Khan and Shreya Shukla starrer film ‘Nyaya: The Justice’ has been completed.

The Bombay High Court has questioned a social worker named Manish Mishra over his petition, which he had pitched against the upcoming film ‘Nyaya: The Justice’. Mishra, who describes himself as a fan of Sushant Singh Rajput, has claimed in the petition that this film on the life of the actor will tarnish his image by tampering with the facts. Hearing this, on Wednesday, Justice Prithviraj Chavan asked Mishra, “How do you know what they are going to show?”

Demanded a ban on the film

Manish Mishra filed a lawsuit against ‘Justice: The Justice’ in Dindoshi Civil Court on 22 December 2020, which was dismissed by the court. Mishra later challenged it in the High Court, which was heard on Wednesday. Mishra said in his petition that investigation is going on in the case of Sushant Singh Rajput’s death. It is yet to be decided whether Sushant committed suicide or was murdered. Producers should therefore be prevented from releasing, exhibiting, showcasing and advertising ‘Justice: The Justice’.

Producers claim – we did not touch police investigation

During the hearing, Justice Chavan questioned Mishra’s personal interest in the case, while his lawyer Chetan Aggarwal said, “My clients are businessmen, philanthropists and followers of Sushant Singh Rajput”. Chetan claimed that the title of the film reveals its content. While the producer and lawyer of the film, Ashok Saraogi, argued that he has not touched the ongoing police investigation on Sushant’s death.

Saraogi also cited the Dindoshi court judge’s statement during this period. He said that the judge of Dindoshi had asked how until the film is released, how can it be said that the facts have been tampered with. The next hearing of the case will be held in the first week of March.

The shooting of ‘Nyaya: The Justice’ under the direction of Dilip Gulati has been completed recently. The film will feature TV actor Zubair Khan in a character role inspired by Sushant Singh Rajput, while Shreya Shukla is inspiring with Riya Chakraborty. Shakti Kapoor will be seen in this film in a role inspired by Narcotics Control Bureau Chief Rakesh Asthana. According to the film’s producer Ashok Saraogi, the film’s story is inspired by the life of Sushant Singh Rajput. The lead character in this is named Mahendra aka Mahi. While the character Urvashi is inspired by Riya Chakraborty. Since this story is in the public domain, there was no need to take its rights. 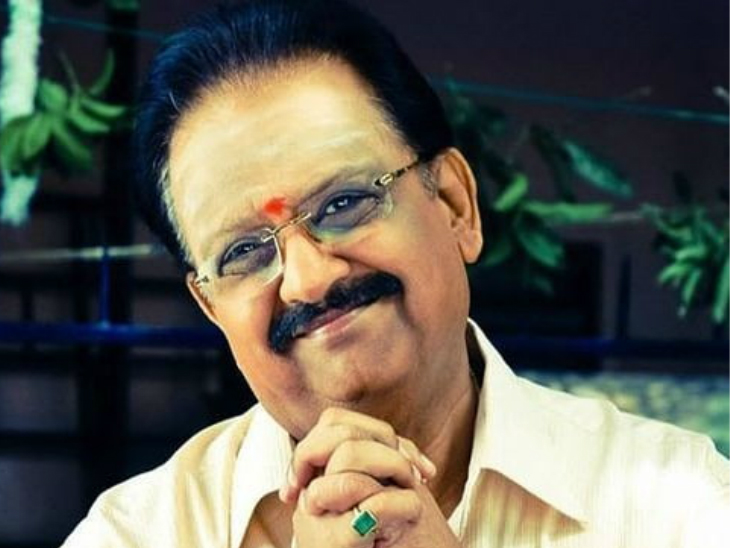 Singer SP Balasubranyam, who has been battling Corona for 49 days, is very serious, the hospital issued a bulletin saying – they are on ECMO and life support 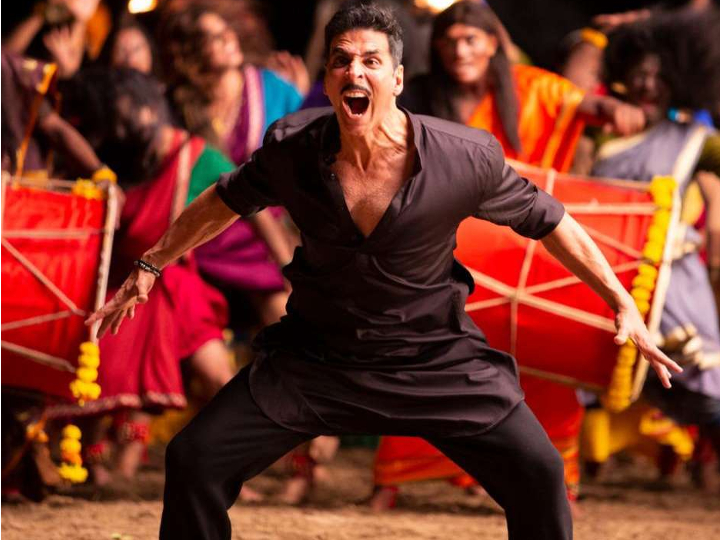 ‘Laxmi’ gets biggest opening: ‘Lakshmi’ broke all viewer-ship records as soon as released on OTT, Akshay Kumar said – ‘Who doesn’t like breaking records’ 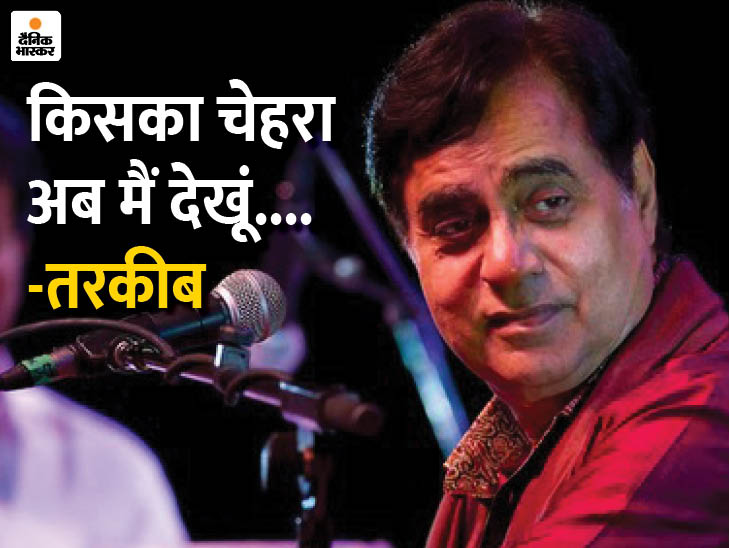