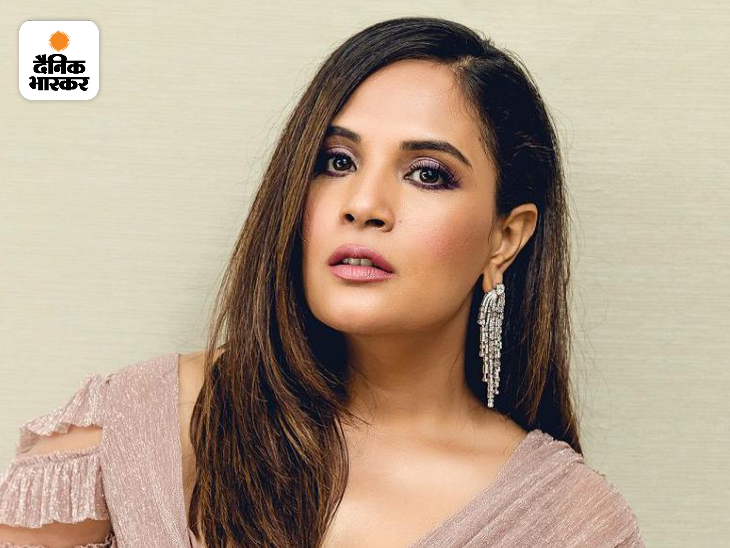 Actress Richa Chadha has apologized on Thursday for her controversial tweet- Galwan Says Hi. Controversy started on this tweet of Richa.

In fact, Lieutenant General Upendra Dwivedi had said on November 22 that we are ready to take back Pakistan-occupied Kashmir (PoK) if the government orders it.

Tagging this tweet, Richa had tweeted on Wednesday – Hi Galwan. After this, people reprimanded her on social media that she was making fun of the army. BJP leader Manjinder Singh Sirsa also called this tweet shameful. After trolling, Richa has deleted this tweet and apologized.

First of all see the tweet that started the controversy…

After seeing this post of Richa, users started trolling her and started saying that the Indian Army fought bravely with the Chinese Army in the Galvan Valley, Richa has not only insulted her bravery but also the country’s army.

One user wrote, ‘Making fun of the sacrifice of our soldiers in Galvan Valley. Shameful and disgraceful. While the other wrote, ‘It is not right to make fun of the soldiers.’

Manjinder Singh wrote, ‘A third grade Bollywood actress like Richa Chadha is insulting the Indian Army for a publicity stunt. His anti-India thinking is clearly visible in this tweet. I demand legal action against him from Mumbai Police. 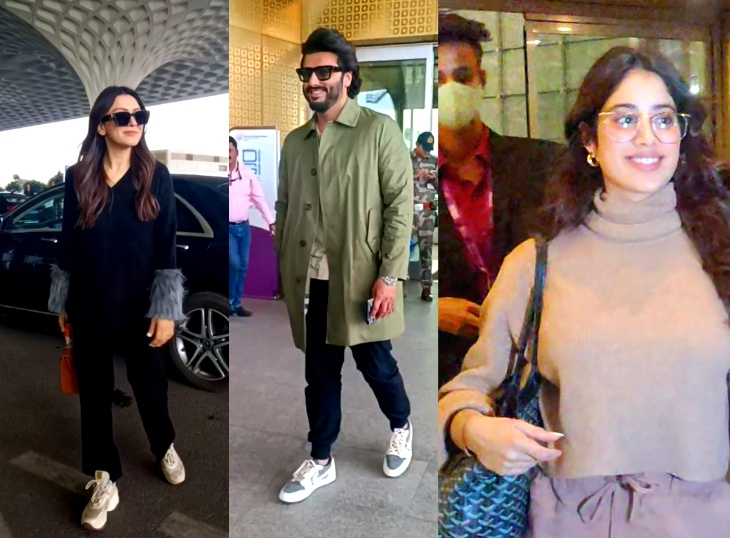 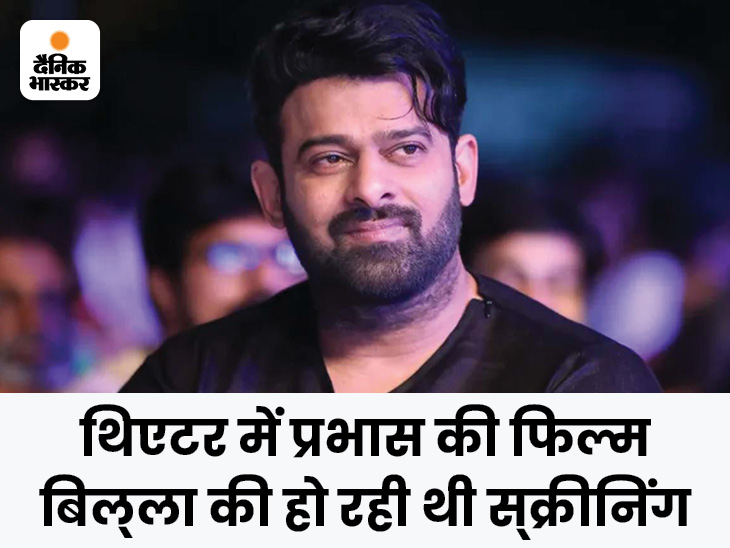 Fans burst firecrackers in the theater on Prabhas’ birthday: There was chaos due to fire, no one got hurt