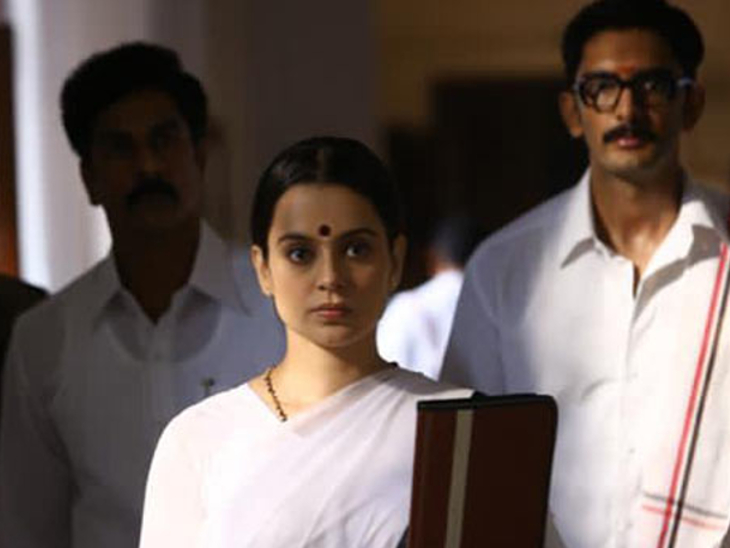 Actress Kangana Ranaut’s film ‘Thalaivi’ has been released on 10 September (Friday). The film is a biopic of former Tamil Nadu Chief Minister Jayalalithaa. Kangana Ranaut is seen in the role of Jayalalithaa in the film. The film is getting good response from fans and critics. Meanwhile, leader of Jayalalithaa’s party AIADMK and former minister D. Jayakumar says there are some mistakes in the film. Jayakumar has said that some facts have been shown wrong in ‘Thalaivi’, they should be deleted.

The film is well made, but some scenes are shot wrongly.
Jayakumar interacts with the media outside a cinema hall in Chennai after watching ‘Thalaivi’. During this, he said, “The film is made very well, but some scenes of party founder leaders MG Ramachandran and Jayalalithaa have been shot incorrectly. One scene in the film shows that MGR wants to become a minister in CN Annadurai’s government. But M Karunanidhi blocked his path. However, MGR never wanted a ministerial post in that government.”

Jayakumar further said, “At that time, Annadurai himself wanted to make MGR a minister. But MGR himself refused to become a minister. Later, after Annadurai’s death in 1969, MGR himself nominated Karunanidhi for the chief minister’s chair. The name was put before the party. Later there were differences between MGR and Karunanidhi and in 1972, MGR formed the AIADMK party.”

Had all these scenes been removed, the film would have been a huge success.
Jayakumar said that if all these scenes were removed from the film, it would have been a huge success. However, he said that he got emotional while watching the film. He has appealed that all these scenes should be deleted from the film. The film, directed by AL Vijay, depicts Jayalalithaa’s successful cinema and political career. Apart from Kangana, the film also stars Arvind Swami and Nasir in lead roles. The character of MGR is played by Arvind Swami in the film. 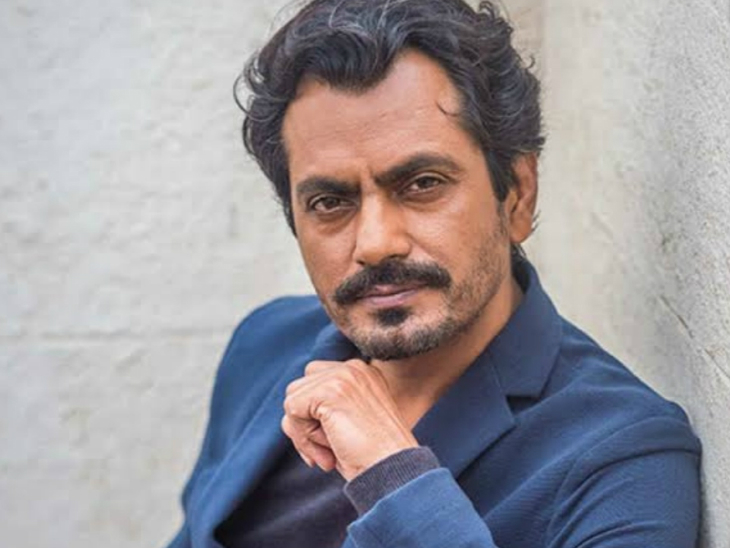 Nawaz on Bollywood: Nawazuddin Siddiqui said – If Bollywood’s image is shown negative, then where will millions of talented people associated with the industry go? 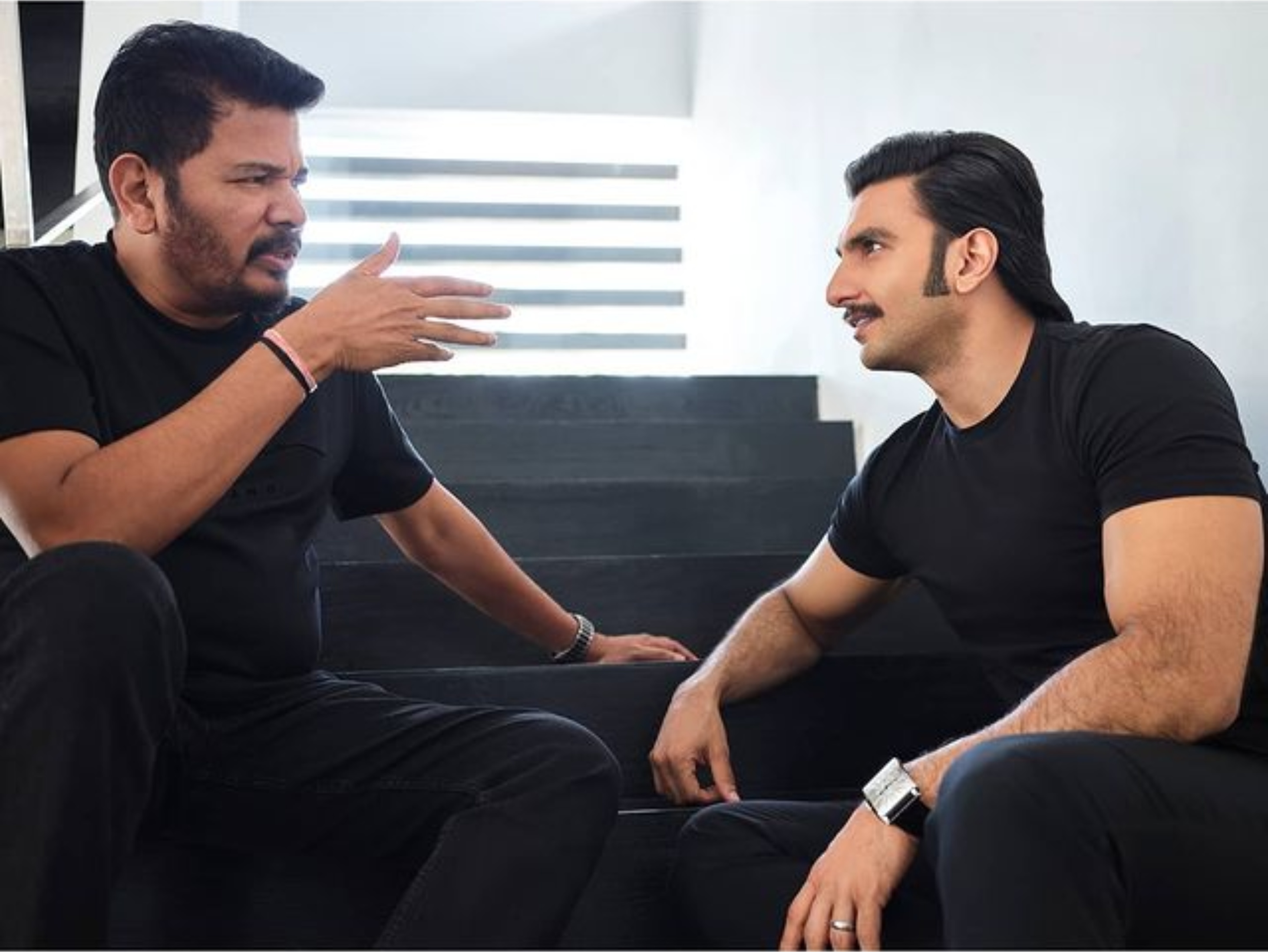 Controversy only after announcement: Annoyed by producer Ravichandran, surprised by the announcement of Ranveer Singh-Shankar’s film, he said – how can you fall so low 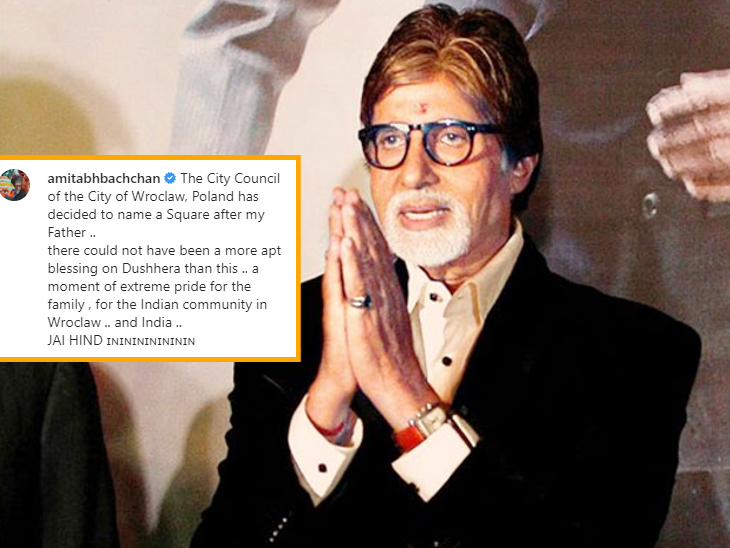 In Poland, the name of the crossroads being named after Babuji, Big B wrote – Nothing can be better gift on Dussehra