The State government should immediately convene an all-party meeting on the reservation issue for OBCs in medical colleges and a delegation from Tamil Nadu should meet the Prime Minister, said CPI state secretary R. Mutharasan here on Friday.

Speaking to reporters, he said that the affidavit filed by the Centre in the Supreme Court in this connection exposed the BJP’s stand against the OBCs. Already, the party had shown its true colours against the minorities. Now, they were keen to eliminate the role of OBCs in the administration, he claimed.

The State government had passed a resolution to accord 7.5 % reservation for the government school students in the medical seats. However, the Governor was sitting on it without giving his consent. This too was highly condemnable, Mr. Mutharasan charged and demanded Chief Minister Edappadi K Palaniswami to act swiftly.

Though the foodgrain output was higher in T.N. this season, the government should open direct purchase centres. Failure or delay may force the farmers to sell their produce to the private merchants for a song, the CPI leader said.

Taking a dig at the style of functioning of Anna University Vice-Chancellor Surappa, he demanded stern action.

The farm acts passed in the Parliament in a hurried manner only reflected the BJP’s hidden agenda. It was misleading the farmers that it would be a boon, but actually, the Act would be a bane to the poor ryots. The BJP was interested only in protecting the interests of some corporate houses, he said.

The BJP had made tall claims on the GST regime. However, the Finance Minister had given two plans to the States, to borrow funds. The CPI’s stand on the GST had been vindicated now, Mr. Mutharasan said and added that the BJP was giving false representations in every sphere, which was dangerous to the nation’s secular fabric.

The DMK front in TN, no doubt, would sweep the polls next May, he said and added that the allies were clear about their policies. Former CPI MLA Gunasekaran, district secretary Kannagi were also present. 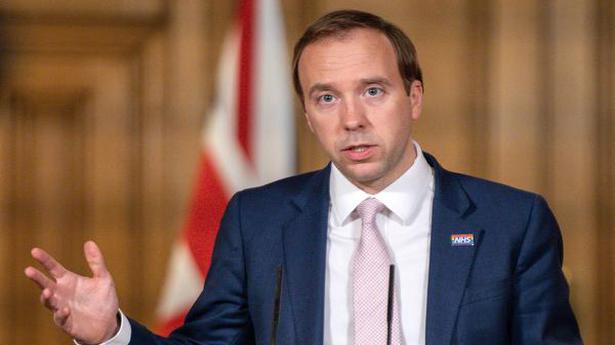