CPI(M) Polit Bureau Member B.V. Raghavulu called on workers of the Visakhapatnam Steel Plant (VSP), who are on a relay hunger strike at Kurmannapalem here on Monday camp and expressed solidarity with them.

Addressing the workers, Mr. Raghavulu lashed out at the Union government for planning to privatise almost all the 300 public sector units (PSUs) in the country and hand them over to private and corporate groups. He said that the VSP was not a steel plant but has become an integral part of the people of Visakhapatnam and north Andhra. He said that all parties were opposed to the privatisation of the VSP. The Centre, which had failed to implement the promises made in the A.P. Reorganisation Act, 2014, was out to privatise the VSP and cause further injustice to the State, he alleged. The NDA government, had failed to give Special Category Status (SCS) to the State, special package to the backward districts of north Andhra and funds for the Visakhapatnam-headquartered new railway zone, the CPI(M) leader alleged. 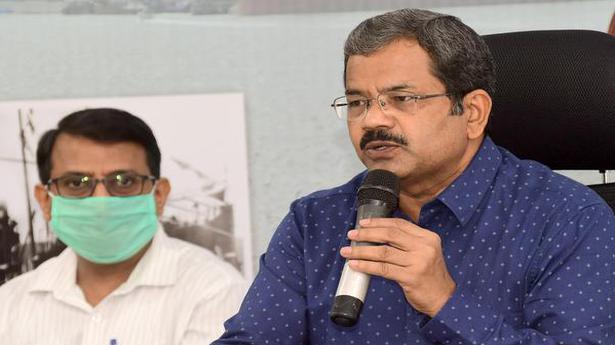 VPT has done well in traffic handling despite pandemic: Chairman 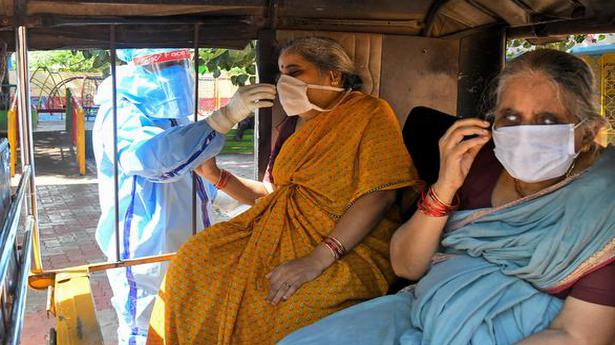