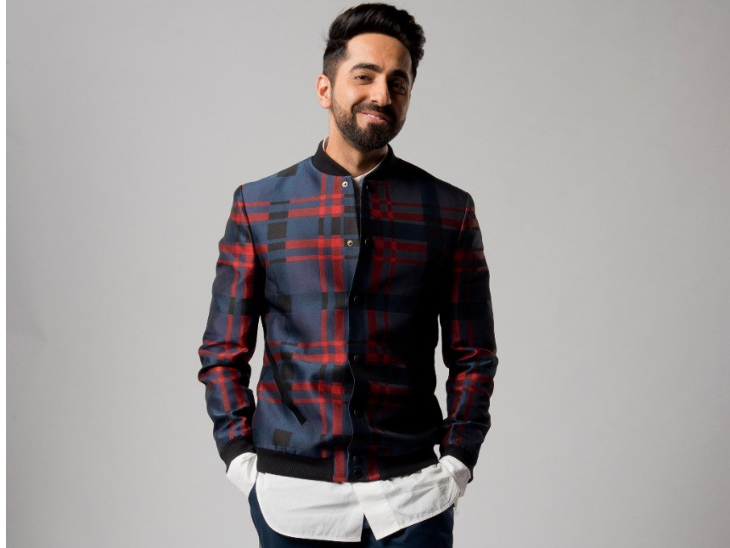 Bollywood actor Ayushmann Khurrana says his aim as an artiste is to constantly tell people not to stereotype themselves or others. He does this through his films, which he loves to be a part of. He constantly wants to do films with such content which are different and give a positive message to the society. Ayushmann says his blockbuster film ‘Dream Girl’, which is completing its second release anniversary today, was meant to do just that.

Ayushmann says that knowingly or unknowingly we stereotype things

Ayushmann says, “Kindly or unknowingly we constantly force everything around us to be stereotyped. Sometimes, we are not even aware that we are either being stereotyped or stereotyped by others. stereotype or we are stereotyping ourselves.”

Ayushman did ‘Dream Girl’ to bring positive change in the society

Ayushmann credits his director Raaj Shaandilyaa and producer Ekta Kapoor for trying to spread this important message through the film. He says, “I loved the script of ‘Dream Girl’ because it talks about not allowing ourselves to be stereotyped as it doesn’t stop us from realizing our abilities and doing something different. It told us that When we break this cycle, we can bring a positive change in the society.”

Pooja’s character was too fresh for Ayushmann

Ayushmann further adds, “My character Karamveer stops himself from being stereotyped when he decides to become Pooja. For me, it was a fresh and shocking thought and it hit me on my mind because I was constantly like this. I keep looking for topics that have a message for the audience.”

Ayushman is always in search of such roles

Ayushmann says that he will get satisfaction as an actor if he continues on this mission of breaking stereotypes. He says, “If you watch films like ‘Bala’, ‘Shubh Mangal Zyada Saavdhan’, you will find that I am trying to tell people not to stereotype themselves. May get some good scripts which will help me take this message further. It will really make me happy as an artiste.”

Release planning: Kangana Ranot will launch the trailer of Thalaivi after two days in Mumbai and Chennai on her birthday 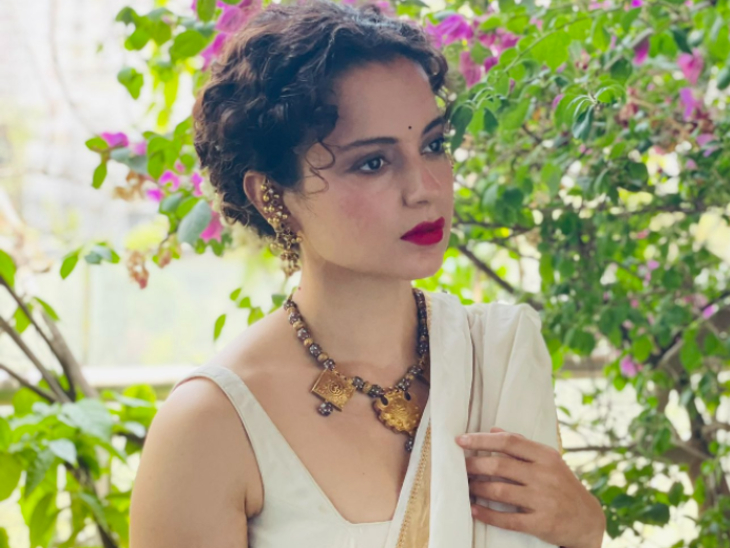 Opposition: Kangana Ranot objected to forcibly taking oxygen from the environment to build new oxygen plants; we seem to have learned nothing from our mistakes 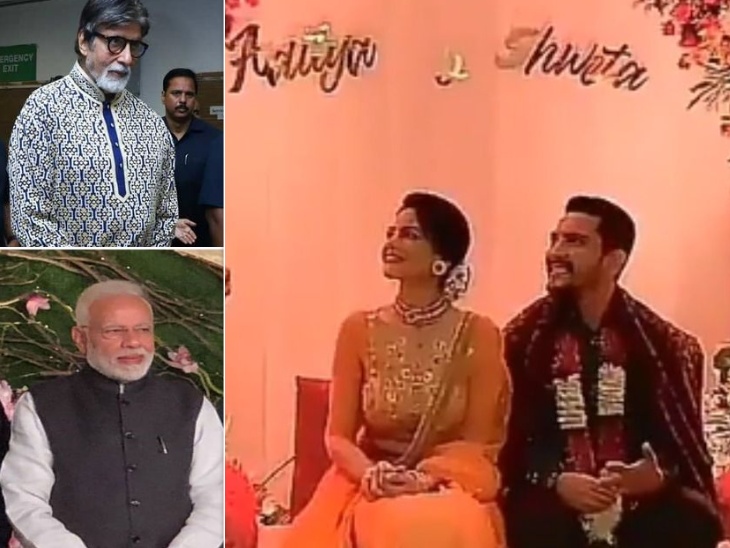