A former Inspector of Police in Vigilance and Anti-Corruption wing in Madurai, S.P.S. Perumalpandian, who was recently convicted on corruption charge, allegedly died by suicide after murdering his wife, Uma Meenakshi, near Sellur on Thursday.

According to police sources, Perumalpandian had hit his wife with a hammer on her head in their house near Thathaneri. The couple has two sons, a graduate and a 9th class boy.

On Monday, the Special Court for Trial of Cases under Prevention of Corruption Act, here convicted Perumalpandian to undergo three years rigorous imprisonment and imposed a fine of Rs. 2,000.

Another accused Namachivayam was also convicted in the case to undergo two months simple imprisonment with a fine of Rs. 2,000.

The case against Perumalpandian was that he was arrested by a special team of Vigilance and Anti-Corruption from Tiruchi while demanding and accepting Rs. 1.20 lakh bribe money from an individual in a disproportionate assets case.

Documents from DigiLocker to be accepted for passport applications 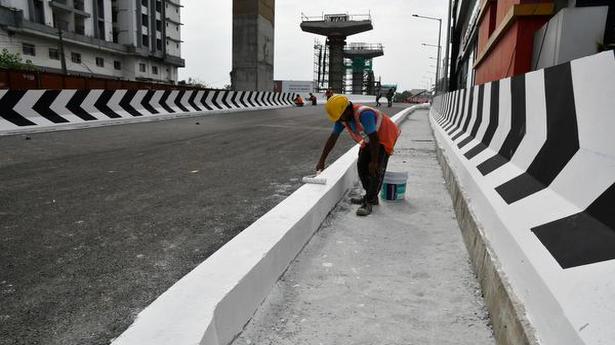