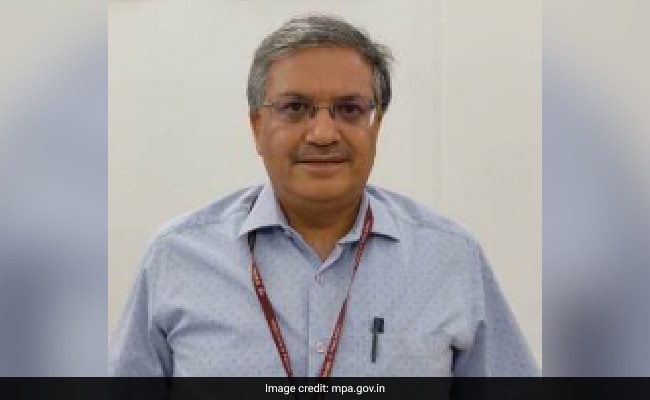 Gyanaesh Kumar is a 1988-batch IAS officer of the Kerala cadre.

Senior IAS officer Gyanesh Kumar has been appointed as Secretary, Ministry of Cooperation as part of a top-level bureaucratic reshuffle effected by the Centre on Monday.

Mr Kumar, a 1988-batch IAS officer of the Kerala cadre, is currently Secretary, Ministry of Parliamentary Affairs. He has been appointed as the Cooperation Secretary in place of Devendra Kumar Singh, who has been named National Human Rights Commission Secretary General.

Pradip Kumar Tripathi, Secretary, Department of Personnel and Training (DoPT), has been moved as Secretary, (Coordination), Cabinet Secretariat in place of Sharma.

S Radha Chauhan, a 1988-batch IAS officer of the Uttar Pradesh cadre will be the new DoPT Secretary in place of Tripathi.

Neel Kamal Darbari, Managing Director, Small Farmers’ Agri Business Consortium, Department of Agriculture and Farmers Welfare, has been appointed as chairperson, National Authority Chemical Weapons Convention in the rank and pay of Secretary to the government of India.

Sanjay Kumar, a 1990-batch IAS officer currently serving in his cadre state of Bihar, will be Secretary, Department of Youth Affairs. 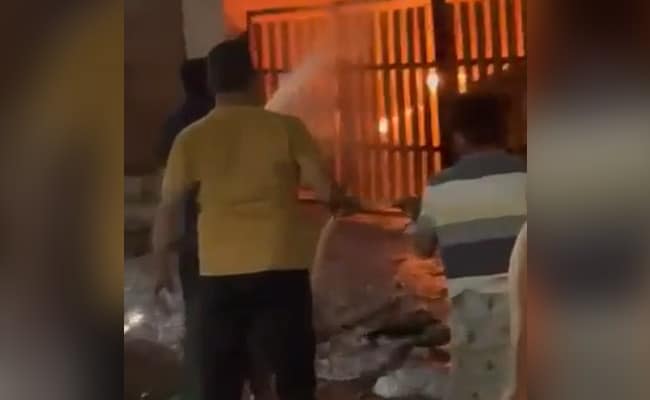 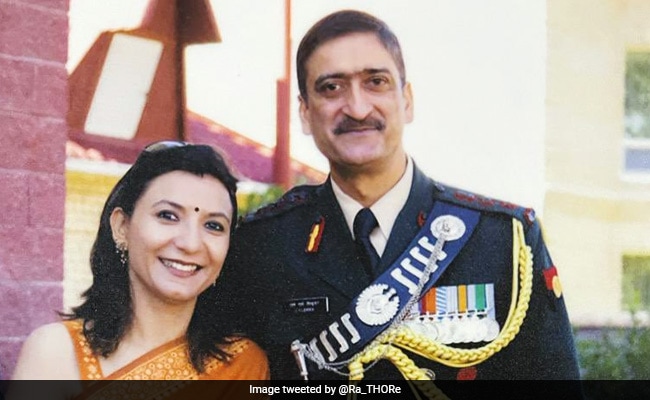 Chopper Crash: Brigadier’s Family In Haryana To Get Rs 50 Lakh From State