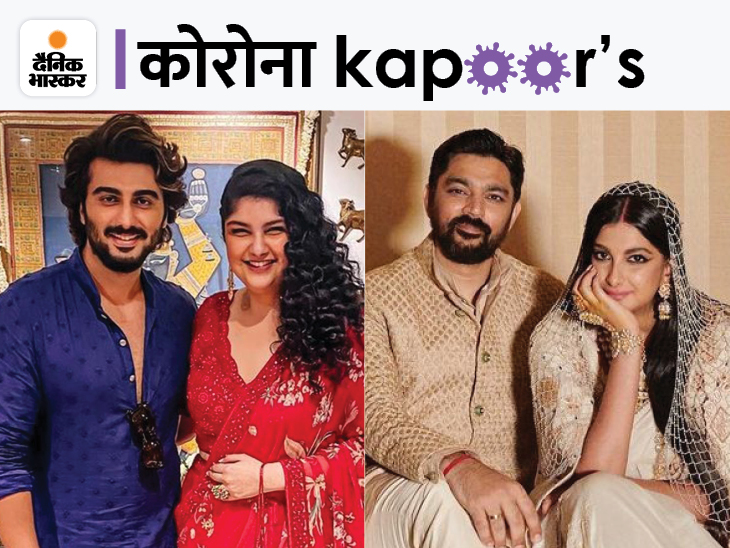 Arjun Kapoor, who accompanied Malaika Arora to Karisma Kapoor’s Christmas party, has become Corona positive. Arjun had corona last year as well. Apart from Arjun, the report of his sister Anshula Kapoor has also come positive. Uncle Anil Kapoor’s daughter Riya and her husband Karan Boolani are also infected. Arjun’s house has been sealed by BMC. Malaika Arora’s corona test will also be done after half of Arjun’s family is corona infected. However, Malaika has got both doses of the vaccine.

Rhea Kapoor issued a statement on social media
Confirming the news, Anil Kapoor’s daughter Riya Kapoor wrote, “Yes, despite being super careful, I am corona positive. Don’t know why my or someone else’s health information is news or gossip. This is only about the government and government institutions. It should be for gossip sites so that they can do their job.

Me and my husband are in isolation and taking all precautions. I am missing my sister very much. Everything tastes bad except chocolate. My head is aching. I will say to all that we are fine. Love from our side.”

Anshula Corona positive on the occasion of Birthday
29th December i.e. today is Anshula Kapoor’s 31st birthday. Last night all these people were together to celebrate the birthday. Arjun shared a dance video wishing Anshula a birthday. In which he wrote – Always remain a kind person, be the best every day. Always be happy and keep smiling and remember me and mother are always with you. Happy Birthday Anshula, hope you get all that you want this year. Love you.

Effect of rapid corona infection on shooting in Mumbai
The increasing cases of Omicron and Corona in Mumbai have started affecting the shooting. Night curfew has been declared by the state government in Mumbai. Due to which now Kapil Sharma has taken a week’s halt for his show. The episode was shot on 28 December before the halt. According to reports, Archana Puran Singh has confirmed this news. He also said that if all goes well, the shooting may resume in the first week of January. 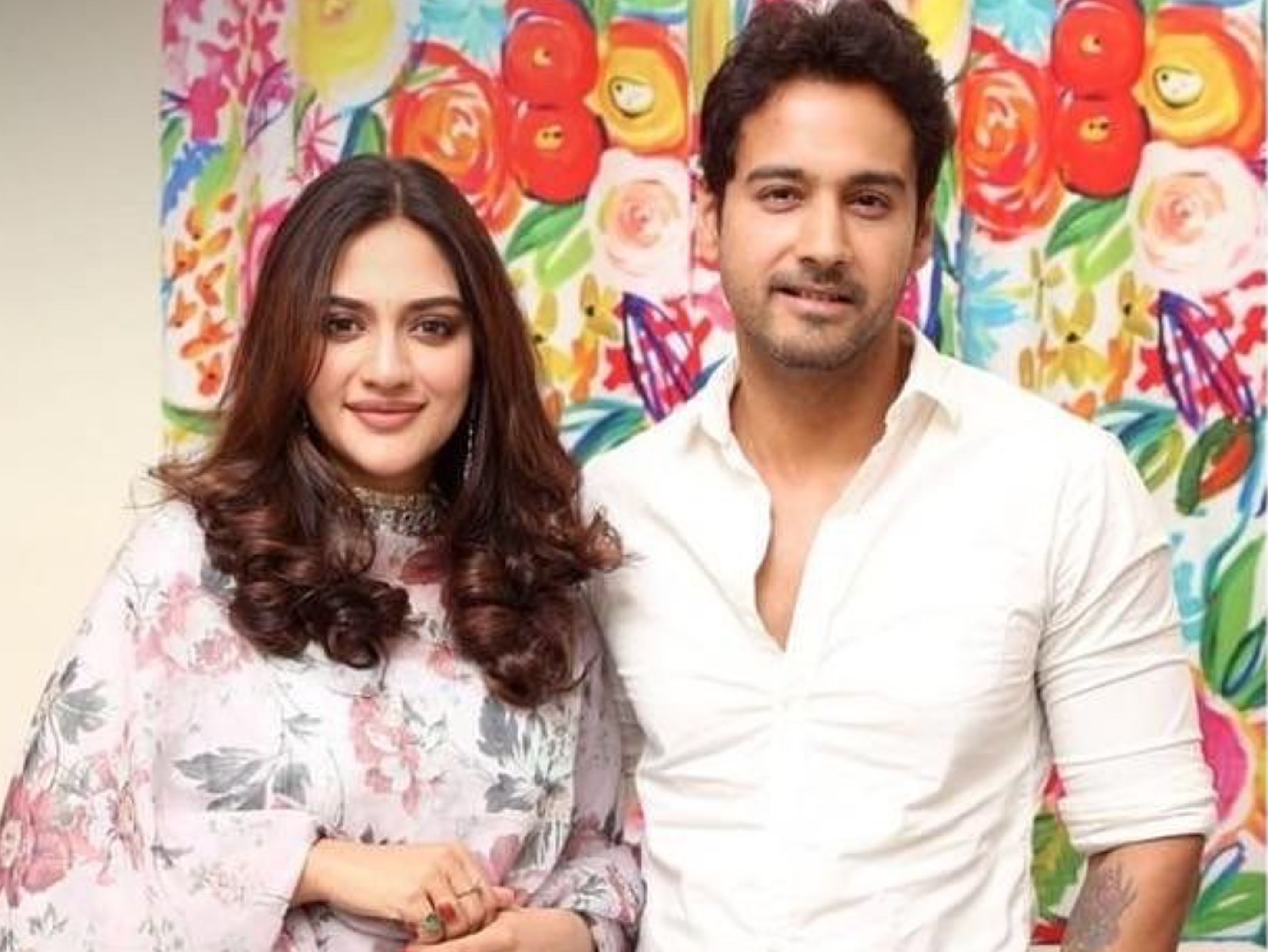 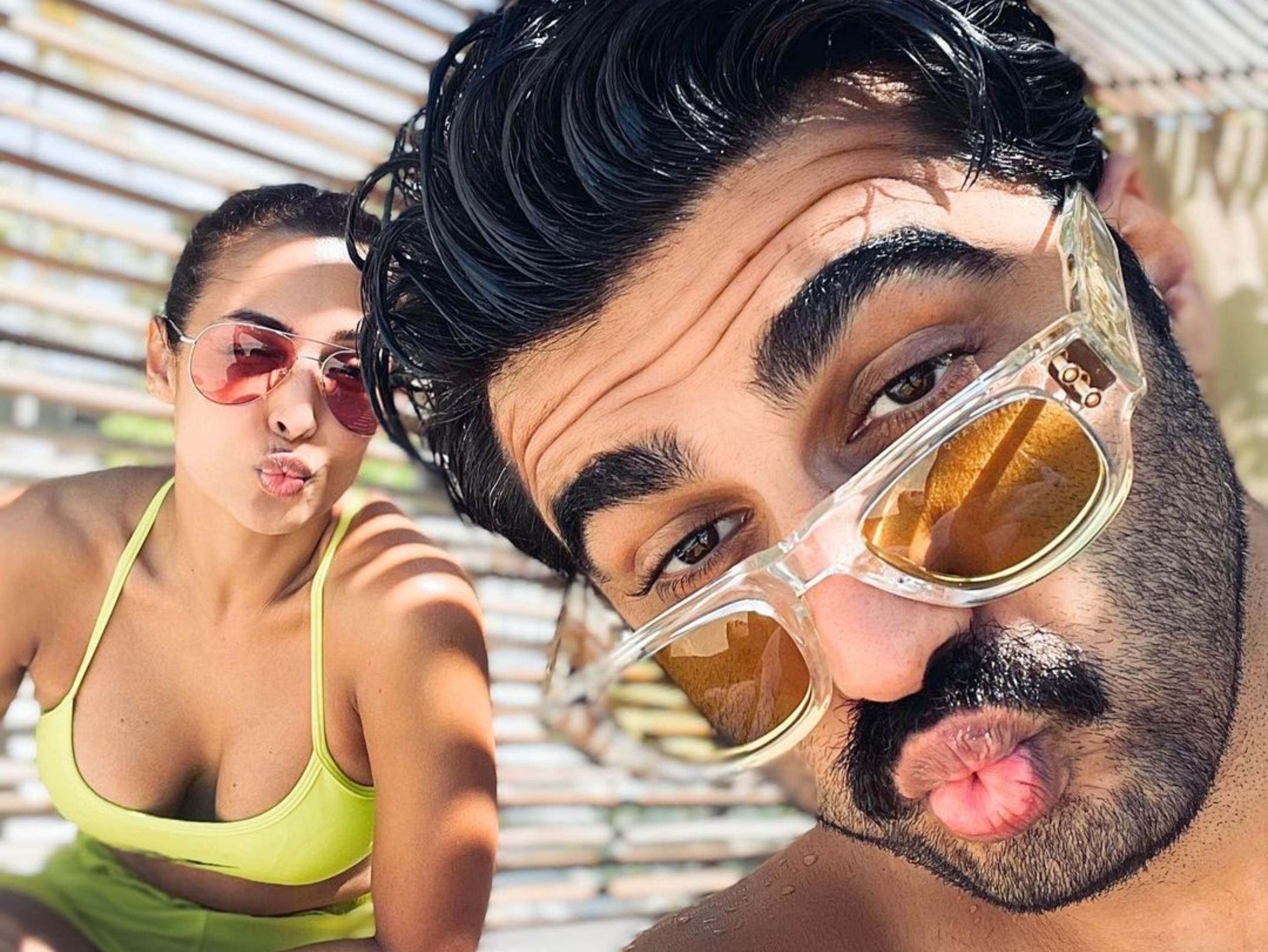 Sab Kushal Mangal Hai: Arjun Kapoor’s breakup with Malaika Arora did not happen, broke silence on the news and said – no place for rumours 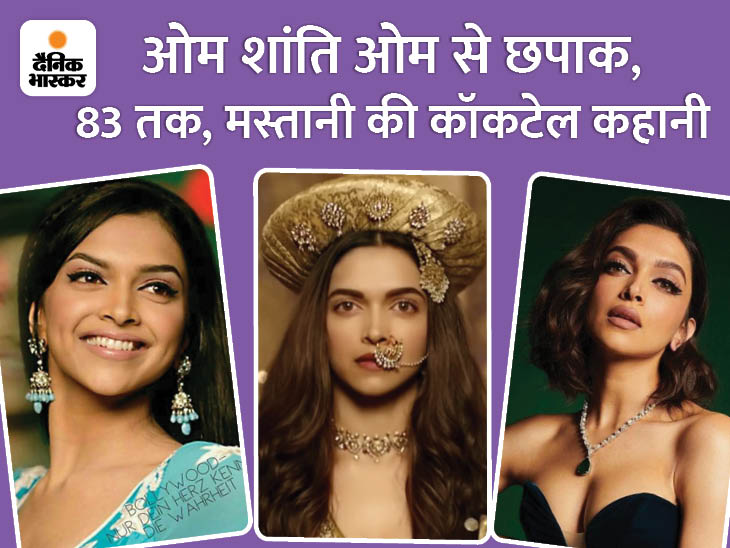