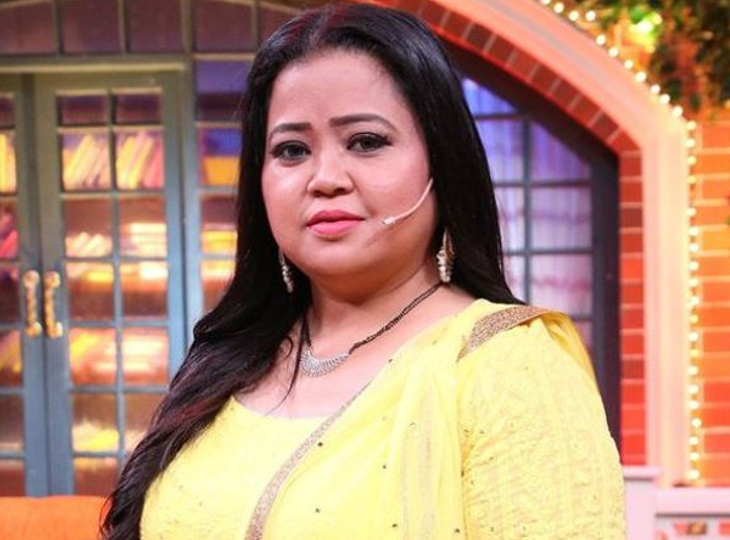 The Corona period has broken the back of the film and TV industry. The films could not be released and the shooting of TV serials stopped. In such a situation, financial crisis arose on the actors. Many actors do not have work and those who do have to work by cutting fees drastically. Something similar happened with comedian Bharti Singh as well. Bharti has accepted a steep cut in its fees.

A media report has revealed that Bharti had to reduce her fees by up to 70 percent for hosting Dance Deewane. At the same time, Bharti got 50% less fee for The Kapil Sharma Show. Regarding this, Bharti said, “Everyone has to face pay-cuts and I am no exception.” I did a lot of negotiations but to no avail. Then I realized that so much work has stopped in the last one year. If TV and shows are not getting sponsors, then from where will the channels bring money. Everyone is trying to get back on their feet. Once we start getting good ratings, the sponsors will automatically come back and our fees will increase.

Bharti further said, for so many years we work on a channel and they obey our every word, so today when they are asking for help from front, I don’t think any artist would have refused. When the time was right, the channel obeyed our every word and fulfilled our every demand. I know everyone’s money has been reduced but I feel that the technicians who are on the sets, their money should not be cut. We are all working together and trying to come out of this situation. There was a time when everything was closed and we were sitting at home. We were thinking that when will the work start, and if someone gives a low price, then we will work in that too because people have to run their homes. In a few months the car will be on the track, everything will be fine. it should happen.

Bharti Singh with the team of ‘The Kapil Sharma Show’.

Bharti is happy with the comeback

Bharti is very happy with the news of the return of stand-up comedy show ‘The Kapil Sharma Show’. He said, ‘We are returning after seven months. Comedy shows must come during such an epidemic. The show was closed in January this year. Actually, the show was given a break for some time due to the risk of shooting in the pandemic and Kapil Sharma becoming a father for the second time. 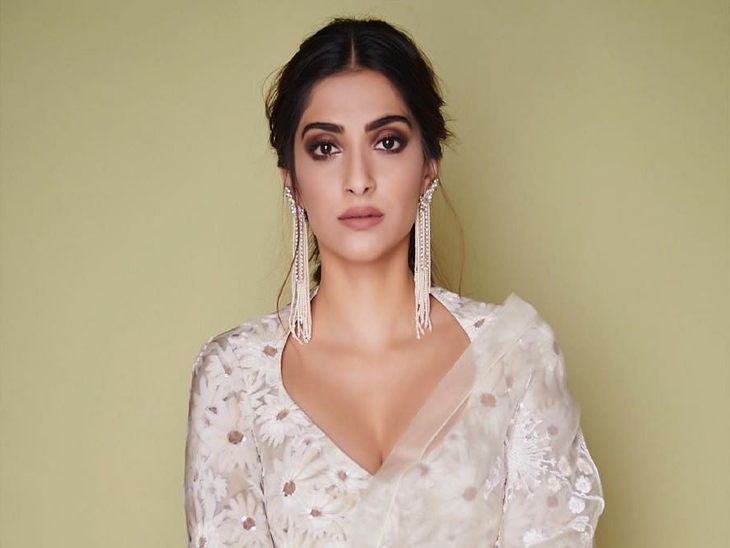 Blind shooting starts: Sonam Kapoor starts shooting for upcoming film in Scotland, will be seen in the role of Blind Female Cop 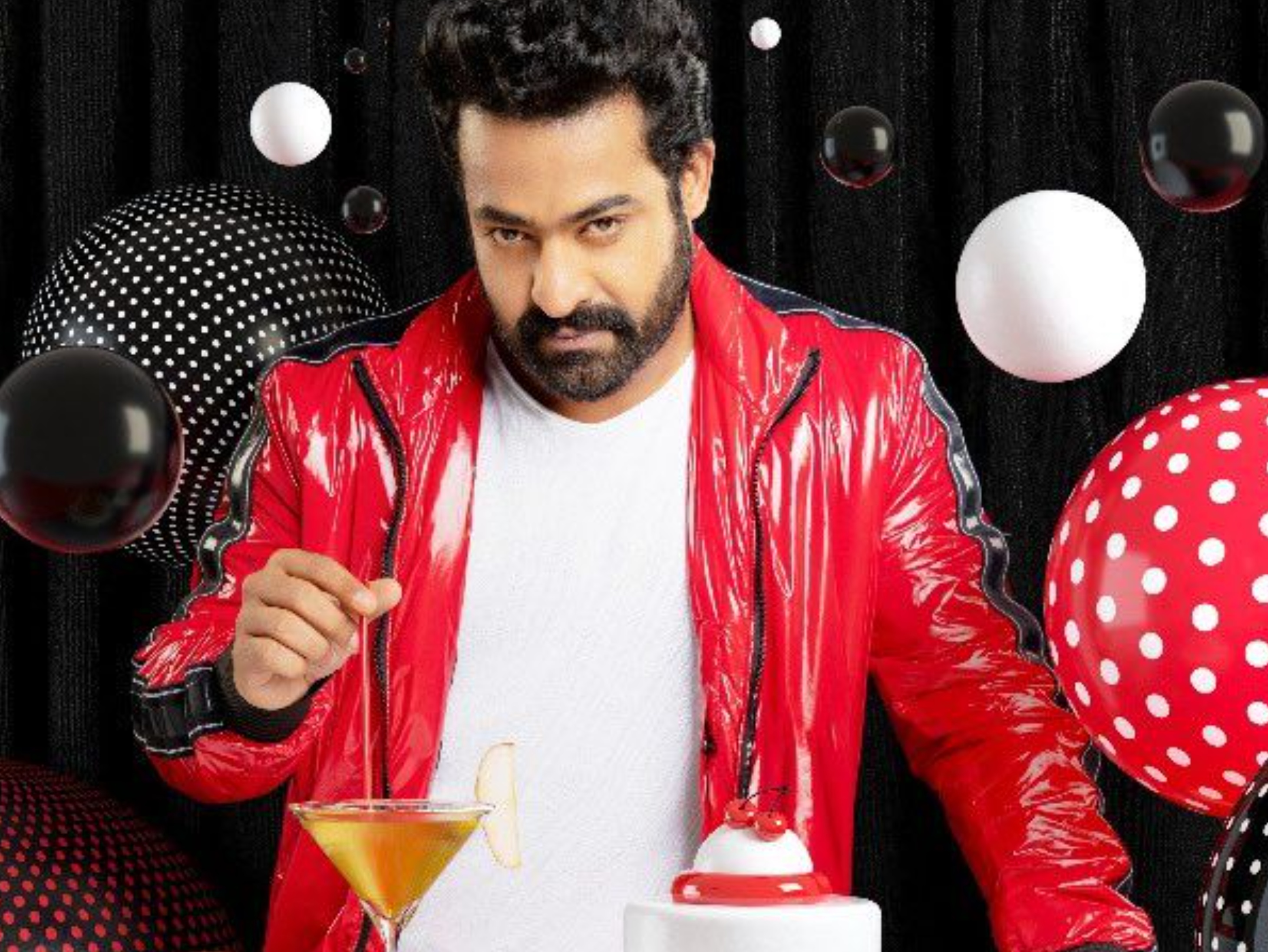 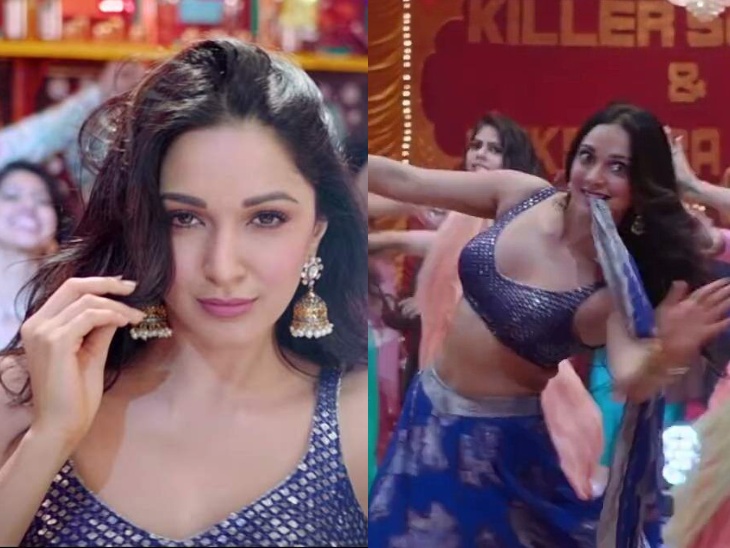