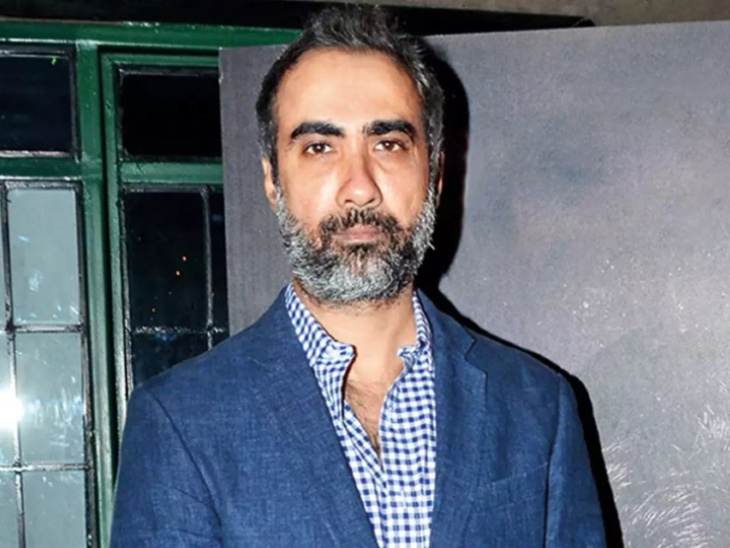 Actor Ranveer Shorey Corona has become infected. Information about this, Ranveer himself has shared a post on social media on Wednesday. He has also quarantined himself after being infected with Corona. He shared the post, writing, “My Kovid-19 has been found to be test positive. I have mild symptoms. I am in quarantine.”

Ranveer Shorey will be seen in ‘Metro Park 2’
Talking about the work front, Ranveer Shorey will soon be seen in ‘Metro Park 2’. Recently appeared in the film ‘Lootcase’ released on the OTT platform. Apart from this, he also did ‘English Medium’ with Irrfan Khan. Apart from films, Ranveer is also very active in web series. He has appeared in web series like ‘Rangbaaz’, ‘Metro Park’. His character in Rangbaz was discussed a lot. He appeared in the role of ATS head Siddharth Pandey. 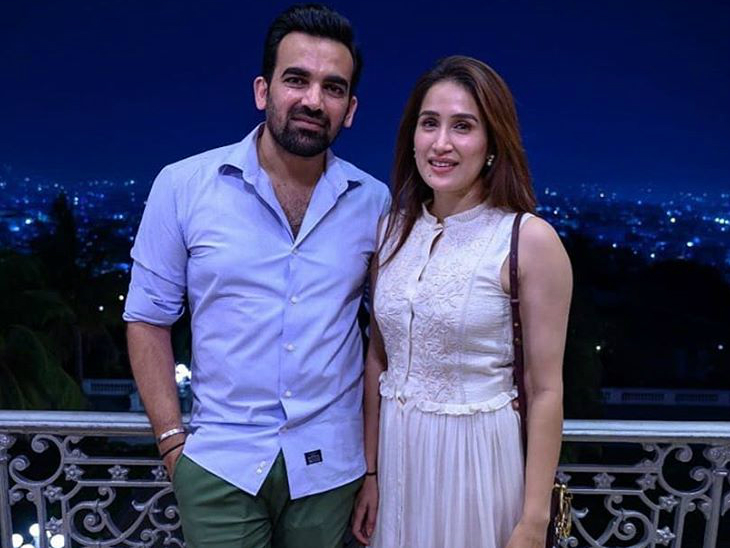 After Kareena-Anushka, Sagarika is also going to be a mom, Chak De India fame actress and cricketer Zaheer Khan is coming home 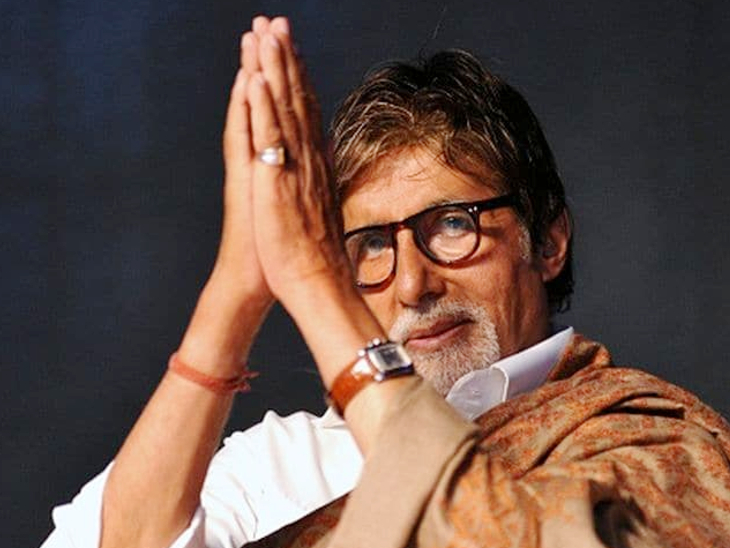 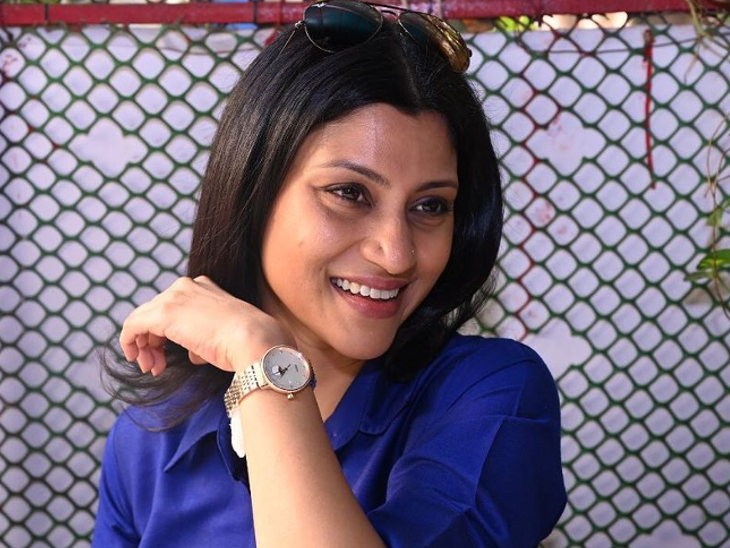 Bhaskar Exclusive: Konkona Sen, not in favor of OTT censorship, said- Man should have the right to choose what he wants to see