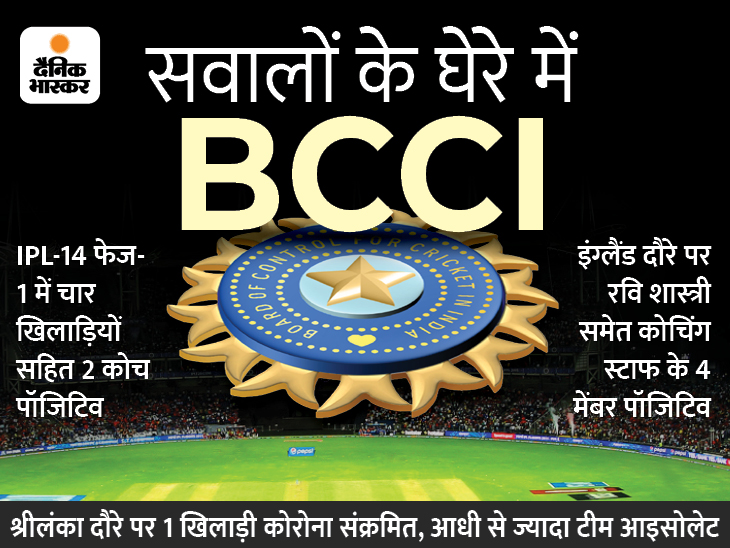 The last match of the five-Test series between India and England was canceled due to Corona. In September last year, the BCCI successfully organized the IPL in the UAE between Corona. This gave a message to other countries of the world that cricket can happen between Corona by better management and preparation of bio-bubbles.

After this, the bio-bubble has been broken three times. After all, what is happening every time? What protocols were followed in UAE and where was the negligence after that? Let’s understand…

Reasons behind the success of 2020 IPL in UAE
The BCCI had given the responsibility of preparing the bio-bubble to a UK company. The company had resorted to wristwatch. Every player had to wear a wrist watch while leaving the hotel room. The player was monitored through this watch. If he went outside the bio-bubble, the signal would get to the control room. Along with this, it was also known who had come in contact with him. The players had to give daily health updates. In this, players had to give all the details on the app every morning.

IPL-14 had to be stopped due to Corona
The 14th season of IPL, played in March-April this year, was interrupted after 29 matches after the players and the coach got infected with Corona. During the IPL, 4 players and two coaches were infected. First of all, two KKR players Varun Chakraborty and Sandeep Warrier and Chennai Super Kings bowling coach L Balaji were found to be Corona positive. After that Wriddhiman Saha of Sunrisers Hyderabad and Amit Mishra of Delhi Capitals also got infected. After which the IPL had to be postponed.

Why did the bio-bubble break in IPL?
Actually, during the IPL being held in India, the tracking device was given to the players by the company of Chennai. This device turned out to be bad. Because of this, the tracking of players could not be done. The franchisee had also complained about this to the board. A team official had said that they moved from one city to another, but when the data on the device came, it contained information about the previous city.

Medical officer’s negligence breaks bio-bubble during Sri Lanka tour
In July this year, Indian team player Krunal Pandya got corona infected during the tour of Sri Lanka under the captaincy of Shikhar Dhawan. Seven players had gone into isolation. After this, the netballer was included in the team for the second and third T20. On this visit, the negligence of the medical officer in following the corona protocol was revealed.

Corona protocol players flouted even on England tour
Chief coach Ravi Shastri, bowling coach Bharat Arun, fielding coach R Sridhar, physio Nitin Patel, Yogesh Parmar got infected in the middle of the five-Test series on the England tour. Because of this the last test had to be cancelled. At the same time, before the start of the series, Rishabh Pant also got infected. In this tour too, there was talk of not following the Corona protocol properly.

Before the start of the series, many players went to watch the Euro Cup final and Wimbledon matches without masks. At the same time, bio-bubble was not prepared in the hotel. In the middle of the series, team head coach Ravi Shastri and team captain Virat Kohli attended the book launch event. 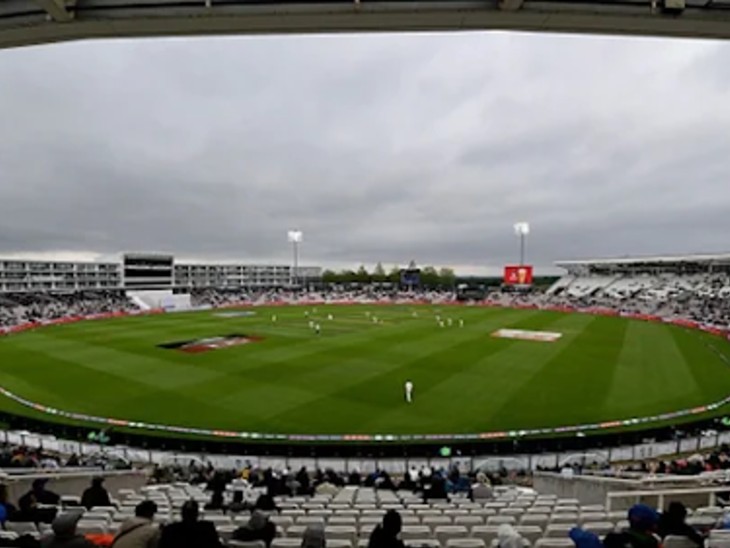 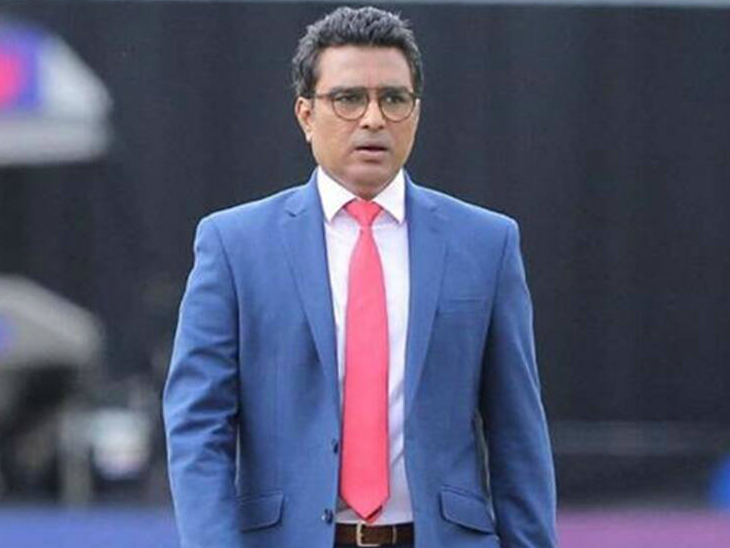 Manjrekar’s advice to Team India: Kohli’s absence in the Test is a big setback for India, Rahane will have to take responsibility 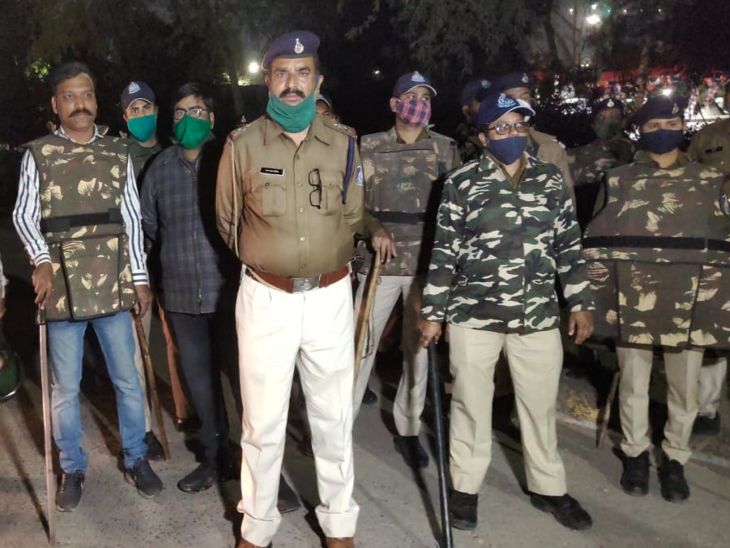 Screw in release from prison !: Comedian Farooqui could not release from jail, in the evening more than 50 soldiers including ASP, CSP, TI were stationed outside the jail