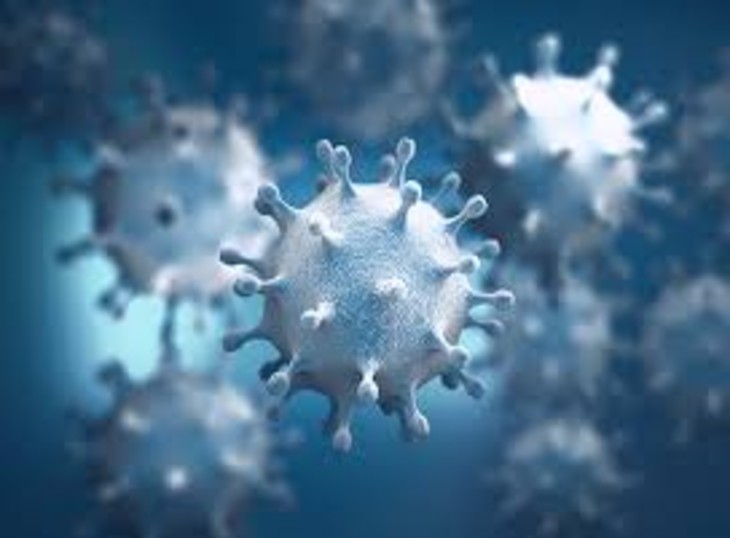 On Tuesday, 70 new cases of corona were reported in UP, during which 155 people recovered and 6 died, now 1093 positive cases are left in the state.

On Tuesday, 70 new cases of corona were reported in UP, while around 2 lakh 36 thousand 546 corona tests were done. During this, 155 people have recovered from corona and 06 people have died due to corona infection. At present, 1,093 in the state. There are active cases left. While in UP, RTPCR reports have been given exemption for those coming from other states having both doses of the vaccine.

Here is the positivity rate and recovery rate –

Focus testing is being done in the city for five days, in the village for five days. In this, corona test is being done for shopkeepers, rickshaw drivers, auto drivers, bus drivers, street vendors etc. Wherein the RTPCR report of people coming from states where the weekly infection rate is up to 3 percent is mandatory. Apart from this, if the vaccine If there is a certificate of both the doses then there is no need to test it. This includes Meghalaya, Nagaland, Arunachal Pradesh, Tripura, Maharashtra, Goa, Orissa, Andhra Pradesh, Mizoram, Kerala etc.

OPD of medical institute will remain closed due to Bakrid

In KGMU, PGI, Lohia Institute, Bakrid will be a holiday. In such a situation, the OPD will remain closed. While the OPD of District Hospitals, Women’s Hospital will open till 12 noon.

In 24 hours, the total number of cases in the big cities along with the state – 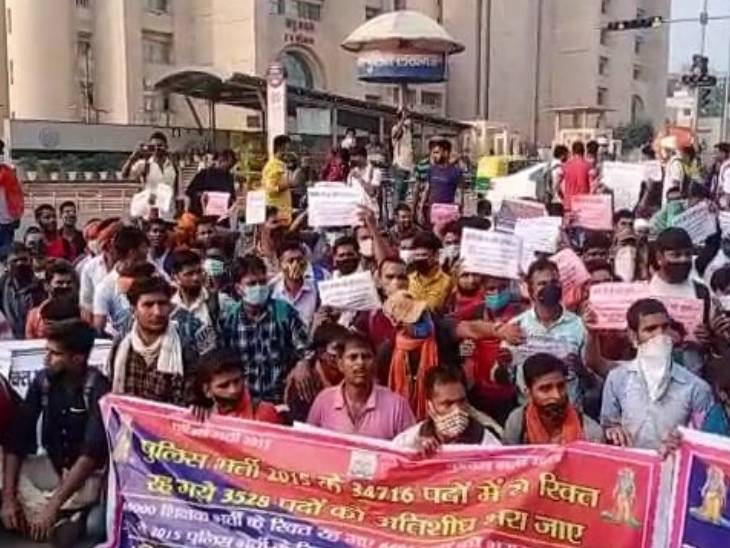 UP Police Recruitment Latest Updates. Candidates Protest In Hazratganj In Lucknow Uttar Pradesh Congress UP President Ajai Kumar Lallu On CM Yogi Adityanath | The candidates traveled till the assembly for recruitment to 3528 posts of constable, Lallu targeted the Yogi government 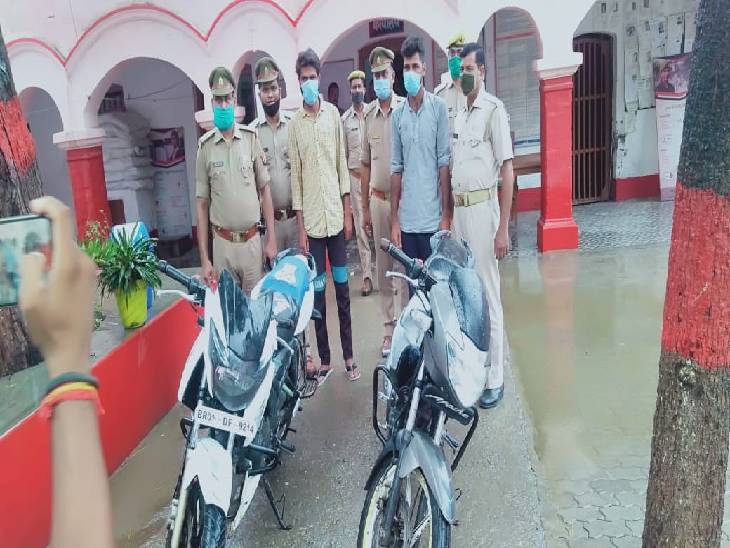 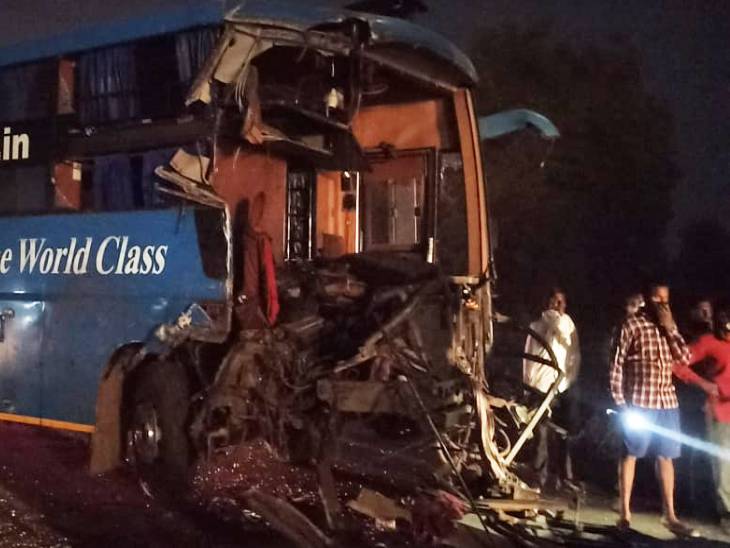