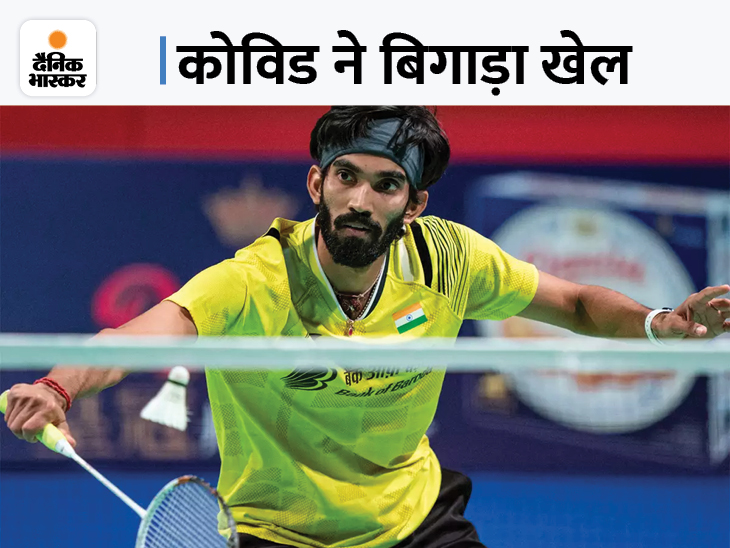 In media reports, the names of these players are being told Kidambi Srikanth, Ashwini Ponnappa, Ritika Rahul Thakar, Trisa Jolly, Mithun Manjunath, Simran Aman Singh and Khushi Gupta. However, the Badminton World Federation has not given the names of the positive players.

The RT-PCR test of the players was done on 12 January. Now the player who had a match with all these players. He has been given a walkover in the next round. The second round of the tournament will be played on Thursday.

Players have already come infected
The tournament started on 11 January. Even before the start of the tournament, two Indian players – B. Sai Praneeth and Dhruv Rawat were found corona infected.

The England team also withdrew from the tournament due to Corona. The India Open tournament is part of the BWF World Tour Super 500. Many star shuttlers of the world including India are participating in this tournament, which runs till January 16. 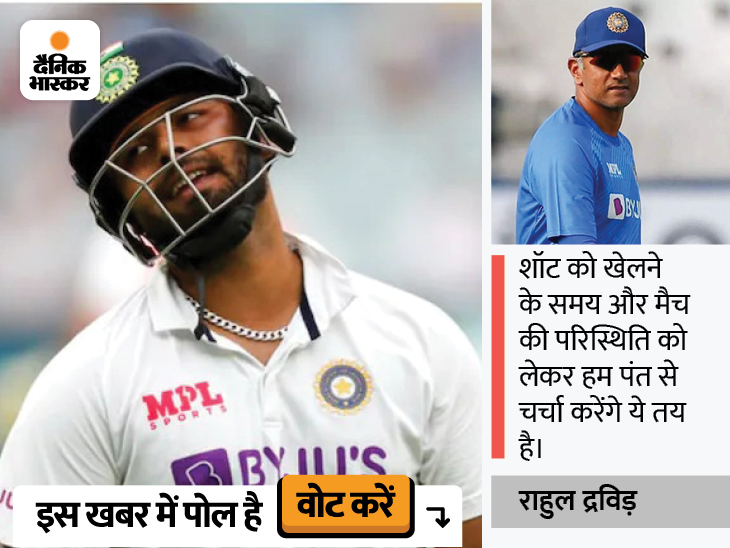 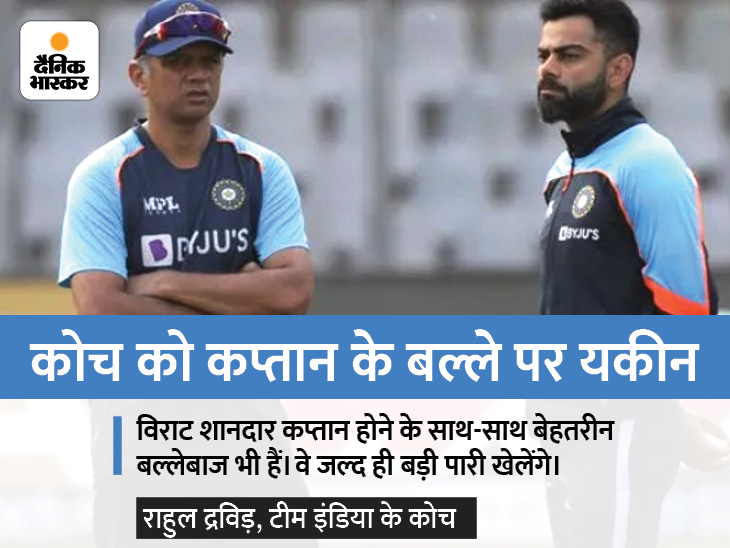 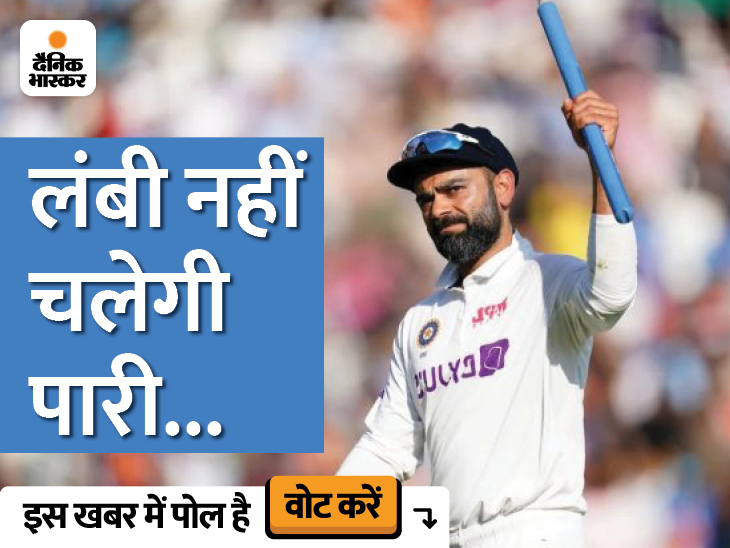