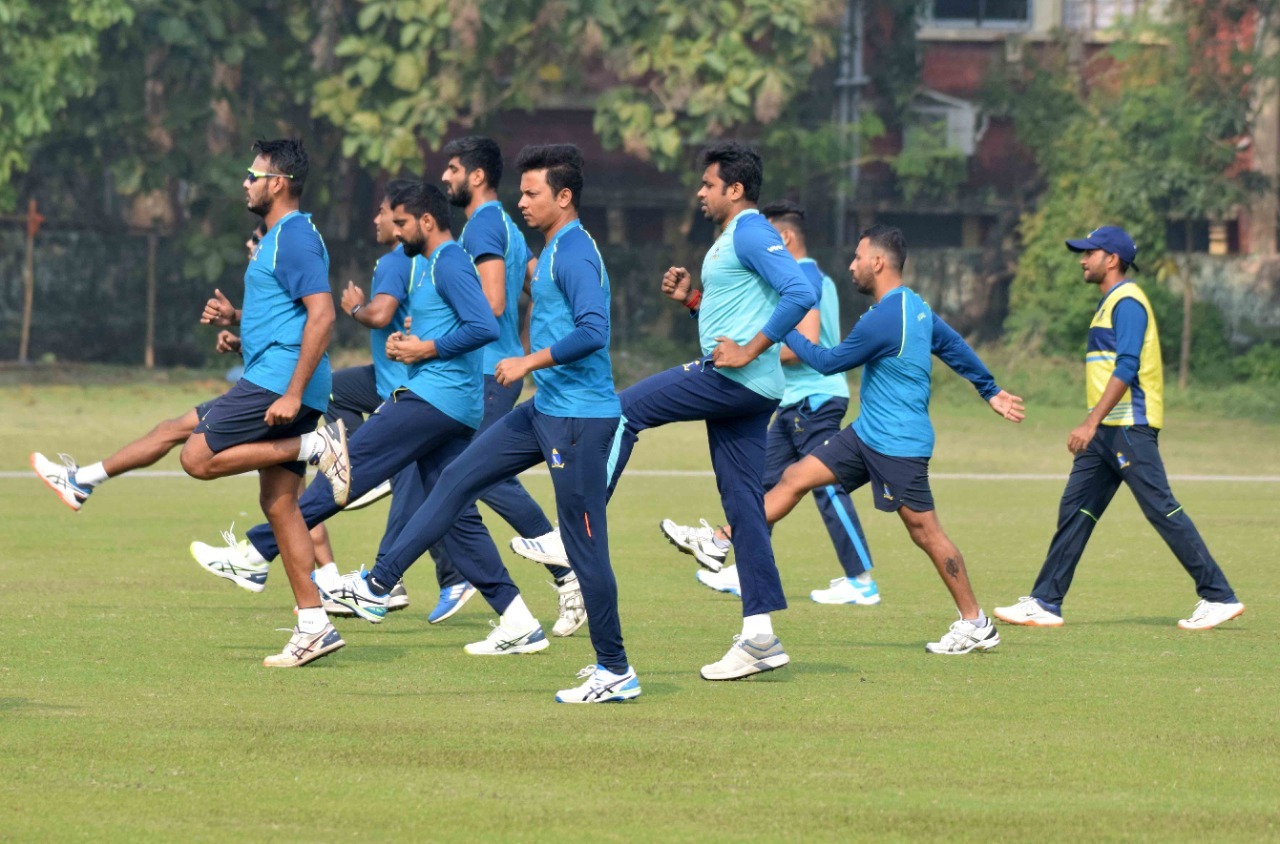 After Cricket Australia, now Corona has entered in Indian cricket as well. In the Ranji Trophy starting on January 13, 6 players of Bengal team and one assistant coach have been found to be corona infected. Now BCCI can hold an emergency meeting before the start of the domestic tournament and considering the latest situation, it can also be considered to go ahead with the Ranji Trophy.

These players came positive
According to sources, the names of 6 players are being told as Sudeep Chatterjee, Anustup Majumdar, Qazi Junaid Saifi, Geet Puri, Pradipta Pramanik, Surjit Yadav. At the same time, along with them, assistant coach Saurasish Lahiri has also been found corona infected.

The seven members were part of a team-match between the teams at Jadavpur University in Salt Lake on Sunday. However, the Bengal Cricket Board has not given any statement regarding the names of the players.

Practice match against Mumbai postponed
The practice match between Bengal and Mumbai team has also been canceled after Corona’s case. It is not yet decided whether Bengal will take part in the second warm-up match. Bengal Cricket has also decided to stop all local tournaments. At the same time, in view of the situation of Corona, an emergency meeting of the Apex Council has been called on Tuesday.

In Australia’s T20 league BBL, 19 people, including 11 players, were found infected. 4 players of Sydney Thunder have got corona. At the same time, Melbourne Stars said that 7 of their players and 8 support staff have been found infected. 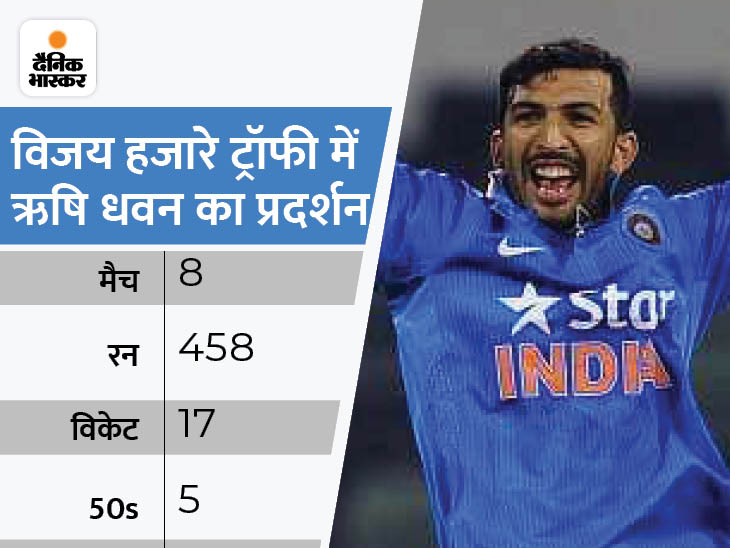 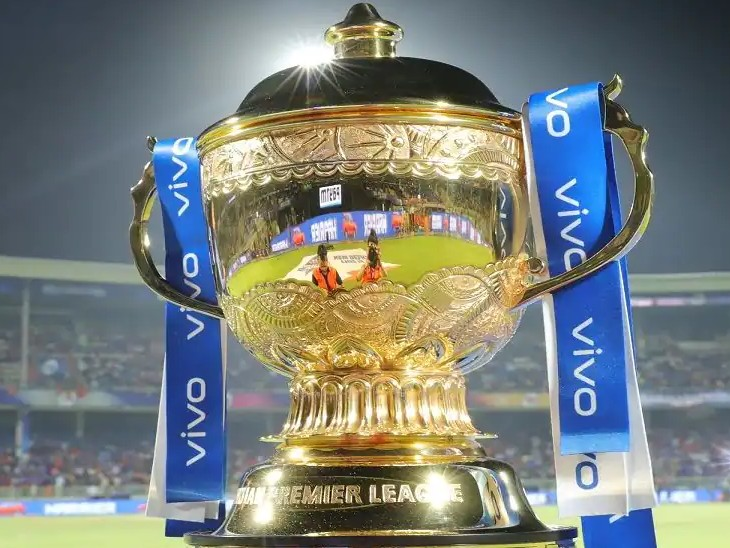